What is human well-being – and why does it matter for climate change mitigation? 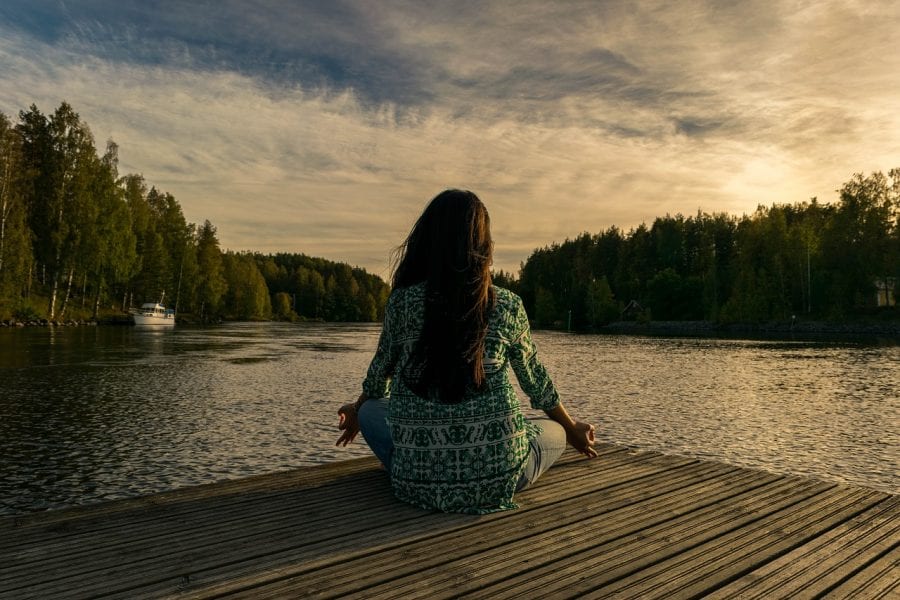 What is human well-being – and why does it matter for climate change mitigation? Philosophers have argued for centuries about the nature of well-being, but an emerging consensus in the past few decades puts the day to day activities of meeting basic needs and performing social activities at the heart of a “good life”. This vision of well-being acknowledges the material requirements of living, places great emphasis on our social interactions, but also recognises that individuals can and should pursue their own desired form of living.

But will dealing with climate change lead to constraints on our daily lives, and hence our well-being? Yes and no. Insofar as seriously addressing the climate crisis requires radically different forms of living – for example in our food choices, transportation options, and perhaps our prospects for globetrotting tourism – then changes will not be welcomed by everyone. Nonetheless, such consumption shifts would be necessary to secure an adequate “carbon space” for the millions that have yet to gain access to the most basic energy services. This distributional dilemma – how to share a scarce budget of the remaining emissions that will keep us within the 2°C goal of the Paris Agreement – is a central moral and ethical problem in climate change mitigation, one that can only be tackled by thinking seriously and collectively about the material necessities of human well-being.

On the “no” side, low-carbon living may not be a bad thing after all. A considerable weight of evidence now shows the very limited, even negative, consequences that arise from lifestyles of intense material consumption. And more hopefully, research has shown that key dimensions of well-being provisioning, including energy service access, can be delivered at a very low carbon cost – although doing so requires overcoming non-trivial social, institutional and economic barriers, not least the powerful economic interests that shape everyday patterns of consumption and production.

Much of the climate change mitigation discourse is currently grounded in discussions on technology and economics, such as how to scale up renewable energy generation, or how to incentivise a large-scale industrial transition. A well-being framing of climate change mitigation invites other discussions: on equity (“how should current and future generations share the carbon budget”); on sufficiency (“how much consumption is enough”); and on the demand-side of an energy transition (“what social and technical provisioning systems can enable well-being at a low carbon cost”).

This post on a WIREs Water article may be of interest to you: