How power systems can be operated using only renewable power generation

Implementing fully-inverter-based power systems on a large scale may be possible using wind and solar power. 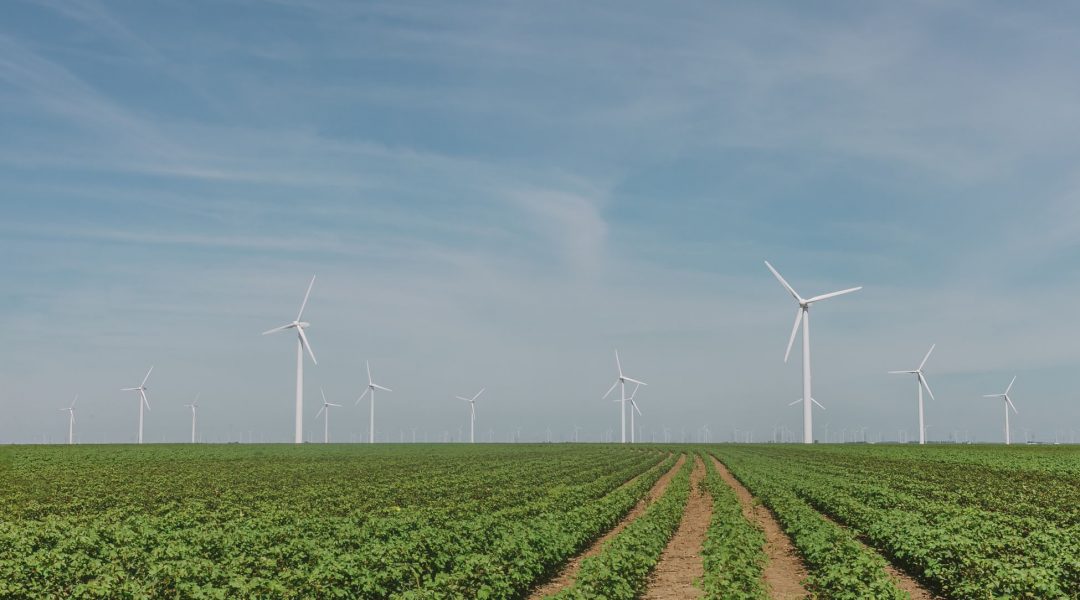 Several studies have demonstrated how wind and solar power combined with electricity storage or other energy sectors can supply the energy demand for a particular power system at all times. But these studies alone are insufficient because they do not consider the technical issue of how to maintain stability in the power system whenever power is generated with only inverter-based technologies.

Wind and solar power, like batteries, are connected to the power grid through inverters, which have different capabilities than conventional generators that currently create the power grid frequency through their synchronous converters.

Stable power system operation with inverter-based technologies has been demonstrated in some small-island systems, such as Ta’u in American Samoa, but this is only possible because their scale dictates that everything can be rapidly controlled. Large-scale power systems can fail in seconds, and controlling continent-wide systems with a sufficient response rate to prevent this outcome requires a highly robust system of controls and safeguards.

Today, there are still unknowns on how exactly a fully-inverter-based system would function in the milliseconds-to-minutes timescales. Despite this uncertainty, first simulations have shown potential pathways for feasible operation.

A recent article published in WIREs Energy and Environment reviews what’s been learned about these systems to date. One of the article’s authors, Dr. Bri-Mathias Hodge of the National Renewable Energy Laboratory in Golden, Colorado, summarizes the article’s findings:

“Currently, inverter-based technologies use power grid frequency and voltage to determine their behavior. In the future, these technologies need to be able to form the frequency and voltage for the grid or otherwise additional, potentially costly, devices will be needed to keep the grid running. The simulations so far have shown that wind and solar power should be able to do the job, but the research is by no means complete. Furthermore, simulations need to be followed by extensive testing and deployment of wind and solar plants with grid-forming capabilities.”

“System operators need real-life demonstrations before they can be confident that the new operating paradigm will work. Another important aspect is the capability to support recovery from inevitable faults when normal operations are disturbed and even from blackouts,” added Antje Orths, a scientist at the Danish energy company Energinet.

Another issue is finding sufficient compensation to cover investments costs. Power market prices could plummet if there are no fuel costs boosting market prices. After all, once built, wind and solar power generate nearly zero marginal-cost electricity.

Hannele Holttinen, the operating agent of an International Energy Agency task force focused on the large-scale integration of variable power generation to energy systems, views the electrification of other energy sectors as a potential game-changer:

“New, flexible electricity demands from transport, heating, and industries may drive the future power market prices, since they will have a price tag if they don’t get electricity when they need it. Consequently, it may not be necessary to have a price tag on the generation side, as has been the case so far. However, this remains unproven, and insight from further studies with deep sectoral integration is required.”

A number of technical power engineering problems must be solved before large power-system interconnections can be fully decarbonized using chiefly variable renewable sources. This is a fundamental keystone of broader energy-system decarbonization in the future, given the myriad strong connections between the electricity system and other energy sectors.