A fascinating look at the evolution of the fish jaw. 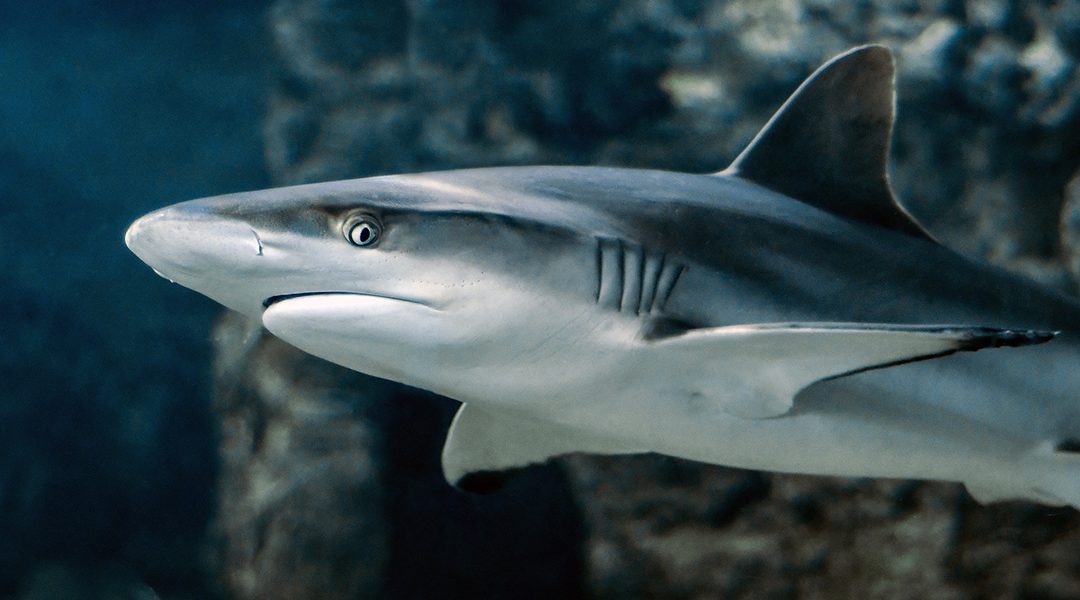 The origin of gill slits in pre-vertebrate chordates and the major changes leading to gill bars becoming jaw elements in early vertebrates are described by Dr. April DeLaurier in WIREs Developmental Biology. DeLaurier describes detailed studies of the cellular and molecular signalling events surrounding the patterning of jaw and jaw support structures, with a particular focus on studies in lamprey and zebrafish. She also highlights the contribution of neural crest cells and reviews key genetic pathways in development that may have driven jaw evolution including Hox genes, Endothelin signalling, and genes involved in the formation of a jaw joint.

The evolution of the jaw is recorded in fossil remains and in living cartilaginous fishes and bony fish, with a focus on the major changes in patterning of jaw elements between taxa, leading to the evolution of land-dwelling vertebrates. Major morphological changes occurred to the structure of elements of the jaw support skeleton, including variations in patterning and loss of the opercular series and symplectic. Over time, the hyomandibula became reduced and dissociated from the jaw in fish to become the stapes of the ear in reptiles. Other significant changes include the transition of quadrate and articular jaw elements present in fish and reptiles to become the incus and malleus ear bones of mammals.