How Do We Power a Sustainable Future?

Alongside renewables, nuclear power has the potential to make a significant contribution to our sustainable energy goals. 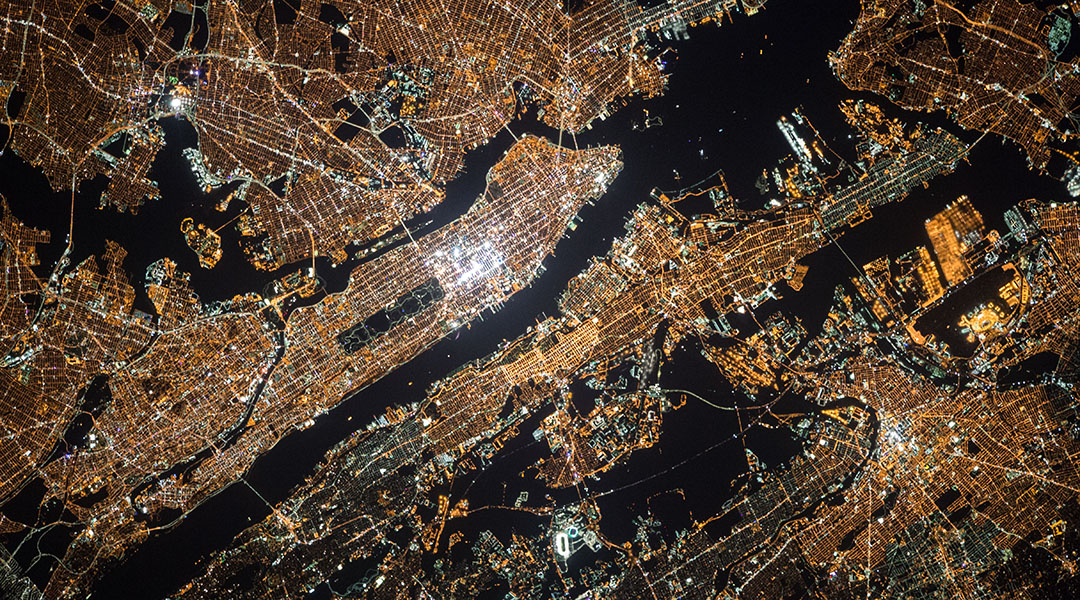 It comes as no surprise that global energy demands are on the rise, with a 2.3% increase observed in the last year alone—nearly twice the average annual rate of growth since 2010.

According to the International Energy Agency (IEA), although there was an increase in demand for all types of fuels, fossil fuels such as natural gas, oil, and coal accounted for nearly 70% of growth for the second year in a row. Correspondingly, global energy-related CO2 emissions rose by 1.7% to 33 gigatons (Gt) in 2018, a new record. Coal alone surpassed 10 Gt, accounting for a third of total emissions. 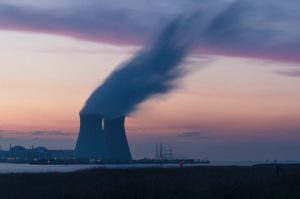 Nuclear power is currently the second-largest low-carbon global power source, accounting for 10% of the world’s power generation. The environmental impact and health risks of nuclear power are considered by some to be small relative to those associated with fossil fuels. However, as a result of the risk of containment failure, nuclear power has been controversial since the first reactors were constructed, and given major disasters like Fukushima and its historical use as a weapon, there has been an even greater public push to eliminate it.

While the future of nuclear power has become uncertain, experts say that moving away from this low-emission energy source could result in billions of tons of additional CO2 emissions being released due to a return to fossil fuels to accommodate the load. Many argue that renewables, such as wind and solar power, would be able to shoulder that burden, but the current data unfortunately suggests that renewables still cannot compete.

Much like other power sources, nuclear comes with its own drawbacks, but due to its potential as a (relatively speaking) “clean” energy source, a lot of research been conducted over the last 50 years, improving on safety and environmental efficiency.

Perhaps the greatest concern is the environmental impact of using uranium as a fuel source. In addition to waste, uranium must be mined and global resources are rather limited, projected to last only several decades. But researchers are rallying to address these challenges. One proposed solution has been to extract uranium from seawater, which contains almost 1000 times as much uranium as terrestrial ores.

In this respect, a research group from China has recently reported an efficient method that uses sunlight to direct the fabrication of a poly(amidoxime) (PAO) hydrogel membrane with high uranium absorption capabilities.

Other researchers, such as Prof. Polly Arnold from the University of Edinburgh, study the reactivity of uranium to gain a better understanding of its fundamental properties in order to decontaminate groundwater and develop safer waste disposal techniques.

These are just two examples of the multitude of research being put into this sector.

The IEA has reported that many countries are opting out of nuclear power, decommissioning current plants with no plans to build new ones. But alongside renewables, nuclear power has the potential to make a significant contribution to achieving our crucial sustainable energy goals.

While the debate is still ongoing, the question is how we weigh the long-term risk versus the benefit. We need energy along with a sustainable, habitable environment—that is, safe drinking water, clean air, and arable land. As scientists, we should always strive for harm reduction, and with an ever-growing population, we need to prioritize which avenue—fossil fuels or alternatives such as nuclear power—will help us achieve this.

This article is part of a series celebrating World Environment Day 2019.