The observed behavior in the Danish electricity retail market is considered, arguing that benefits of dynamic pricing should be analyzed with consumers' adoption decisions in mind. 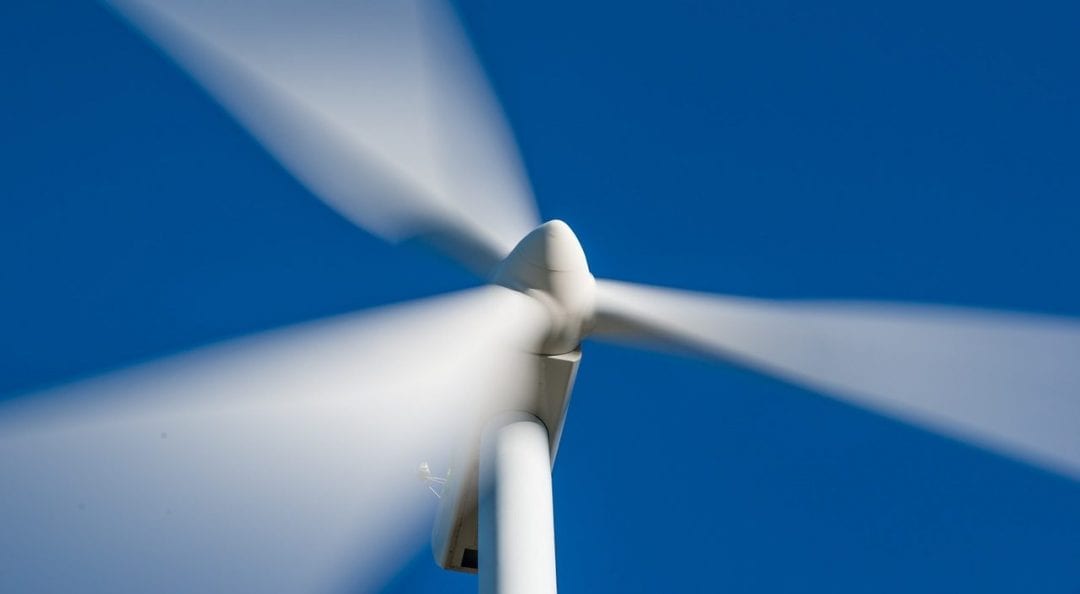 The developments in electricity production from renewable resources, like wind and solar power, requires an increasingly flexible power system. One option attracting considerable attention for several decades is to make use of idle flexibility from electricity consumers. The continuous roll-out of smart meters enables more detailed billing, and consumers could switch to dynamic pricing schemes that offer economic gains if consumption is adjusted in response to prices. It remains an open question, though, whether such options would be sufficiently attractive from the consumer’s point of view.

On liberalized electricity retail markets dynamic pricing must compete with other types of retail offers. The effectiveness of dynamic schemes depends largely on individual decisions taken by households. Recently, Danish researchers set out to explore the incentive for household consumers to choose dynamic pricing. Denmark is committed politically in two ways that make it particularly interesting in this regard: first, a commitment to renewable energy formulated as a long-term vision of becoming independent from fossil fuels; and second, a commitment to liberalized energy sectors with a notably progressive approach to market-based operations.

In a review article, Katz et al. argue that benefits of dynamic pricing should be analyzed with consumers’ adoption decisions in mind. Their study considers observed behavior in the Danish electricity retail market to estimate transaction costs related to adopting a new contract, i.e., costs related to searching, the hassle of finding a new supplier and understanding contractual terms (so called switching costs). By comparing such cost estimates with potential benefits, the authors reveal that dynamic pricing as such might be insufficient to motivate consumers to switch contracts.

Furthermore, the study includes an analysis of the impacts of electricity taxation on the consumer decision. The rationale behind the retail-electricity tax system in Denmark reaches back to the energy crises of the 1970s with a focus on energy savings and import dependency. At that time, the largest share of electricity was produced from imported fossil fuels; so any unit of electricity saved had an immediate impact on imports. With the introduction of more and more low-carbon electricity production largely independent from fuel imports, the energy savings argument might not be as straightforward anymore. In addition, timing of savings becomes crucial in a wind-based system. Thus, a more dynamic electricity tax seems like an elegant solution to increase the incentive for demand response.

The authors show that introducing some level of value-based taxation, instead of the traditional consumption-based unit tax, generates benefits sufficient to exceed switching cost estimates at moderate levels of price responsive behavior by consumers. While results are specifically derived for Denmark, they are similarly relevant in other countries with high shares of variable renewable generation and a substantial tax burden on electricity.

Could Beer Waste Power Your Home?
Gentle laser processing of perovskites at the nanoscale
The Invisible Role of Biofilms in Engineering Our Environment
Crawling out of the shadows: Arthropods as vertebrate predators