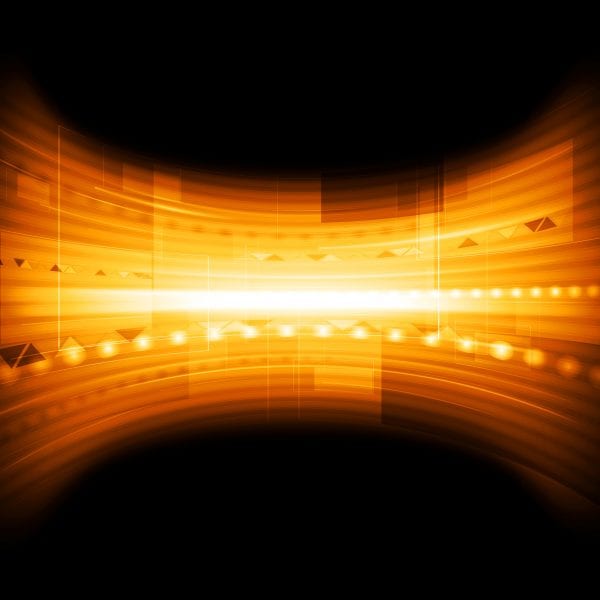 Currently, the energy sector is facing two major challenges: first, the scarcity of conventional energy sources, and second, the demand for clean and environment-friendly energy sources. To address these two difficulties, the thermoelectric power generator promises to be one of the most attractive alternatives.

In a recently published article in Physica Status Solidi B, scientists from India have predicted a novel thermoelectric material, palladium ph 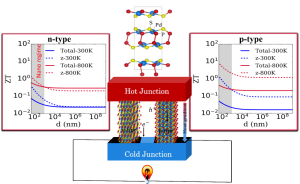 Nobel Prizes 2019: Physics
Evolution of the Universe simulated in a lab
A new elementary particle may have just been discovered
How ducklings hacked swimming