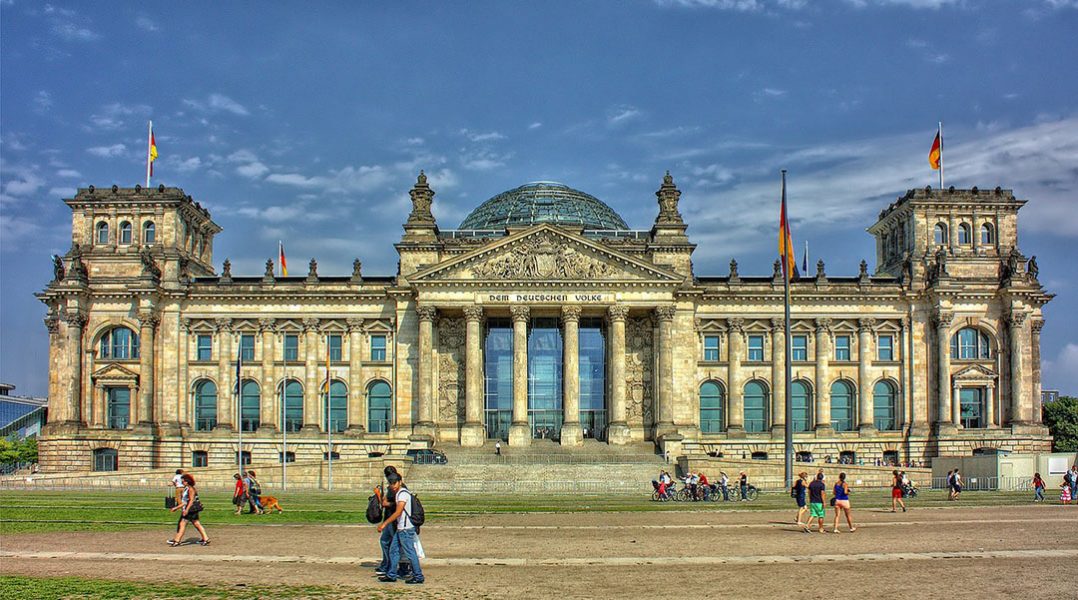 Since the publication last year of the monumental and sobering report and assessment of global warming by the UN’s Intergovernmental Panel on Climate Change (IPCC), the advice from the scientific community that we need to phase out—and eventually eradicate—fossil fuels continues to grow louder.

It is becoming ever-more apparent, however, that such change—if we are to act now—requires strong and determined political will from the corridors of power, which invariably requires the participation of a well-informed and well-engaged populous.

But, with the USA intending to pull out of the Paris Agreement, the UK government investing in shale gas extraction, and the recent administration in Brazil putting the protection of the Amazon Rain Forest—responsible for absorbing one quarter of our planet’s total CO­2 output—at risk with their proposed policies, how do we ensure meaningful political action on the climate change?

Professor Claudia Kemfert of the German Institute for Economic Research, and member of the German Advisory Council on the Environment, has published an insightful essay on this very question, using Germany as a case study.

She first posits the question: is the German energy system transformation strategy a role model for others to follow? After which, two main points are discussed, which are first that Germany should not lose its credibility as a forerunner of progressive climate policy, and second, that the phasing-out of coal and fossil fuel should begin today, in earnest.

Kemfert argues as far as being a role model and maintaining credibility, Germany has gone from being a pioneer, to lagging behind other countries, with regard to climate and energy policy. She evidences this by saying that the proportion of lignite—or brown coal—used in Germany today is higher than ever, as well as citing problems in the automotive industry:

“There is no sustainable transport policy that focuses on traffic avoidance, relocation, and electrification as well as environmental, climate, and health protection—not even after the diesel scandal.”

But it doesn’t have to be all doom and gloom. Germany can once again take up the mantel of being a world leader in progressive and impactful climate policy.

Investment in renewable energy and climate protection, in tandem with phasing out coal, has multiple economic advantages, such as kick-starting innovation and job creation. Indeed, over two million German workers are already employed in the sector of climate protection technologies.

Kemfert does not ignore the social impact of coal phase-out, though, stressing such policies must be “socially acceptable.” Regarding the 22,500–26,500 people employed in Germany’s coal industry, she says:

“But even if the exit can be implemented in such a way that it has hardly any negative impact on the current generation of workers, active support must be given to structural change, especially for future generations. Not only investments in new sustainable jobs, but also the improvement of soft location factors is necessary to create attractive living conditions and to offer people promising prospects in the former coal regions.”

When done properly, such phasing out can be a wonderful thing, ensuring workers be retrained and their communities not left behind, but instead raised up as fore-bearers of new industries for the good of us all. This is especially important if we learn from history; it is arguable that the UK’s strategy on coal phase-out in the mid-1980s was not done properly, as it led to one of the biggest labor disputes in Britain in modern times, and left former-mining communities throughout Wales and the north of England behind—the legacy of which is still felt today.

Kemfert believes Germany can be different, and in great ways. She points out how the economy and ecology are “two sides of the same coin”, stressing the economic feasibility and benefits if Germany starts down a path toward a truly green future. But as noted at the beginning, this will require the political will, which thankfully, is not too late to gain. The article ends thus:

To read the essay and the research from which it draws upon, see it here in Advanced Sustainable Systems.