Gene Amplification: Not just for Glyphosate 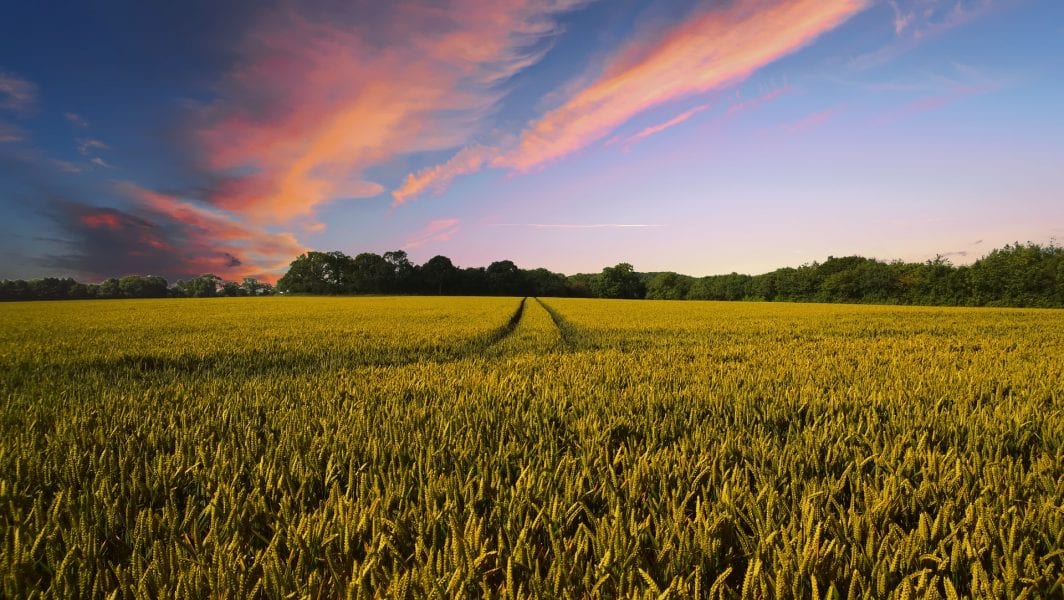 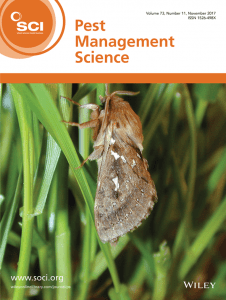 Free to read for a limited time:

Getting renewable methanol on the high seas
Waste not want not with sustainable fertilizer
Providing Safe, Clean Water: Magnetic Nanoparticles with Ionic Liquids for Water Purification
Inspired by the pufferfish, this hydrogel purifies water using nothing but sunlight