Freshwater in the seabed: An opportunity for creative solutions

Both Roman law and Law of the Sea provide precedents for sharing natural resources, and the emerging trend of benefit‐sharing offers multiple and varied possibilities as well. 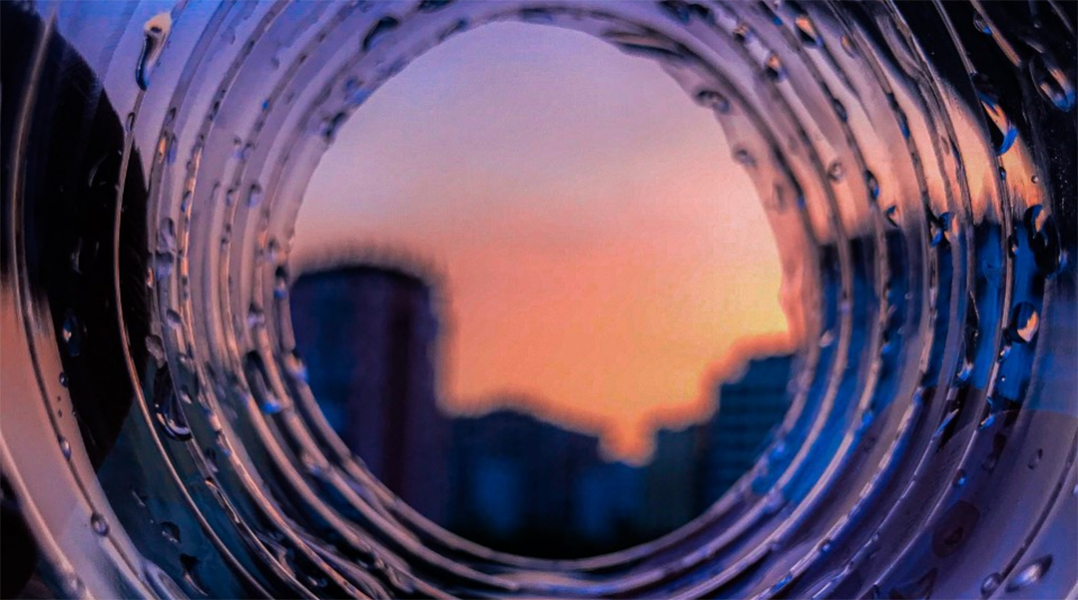 The existence of freshwater aquifers in coastal seabeds was first confirmed in the 1970s, but, after a slow start, interest in these hidden caches of “blue gold” rose precipitously after a 2013 Nature article that presented clear evidence for vast freshwater reserves in continental shelves around the globe.  Predominantly formed during the last glacial maximum when sea levels were much lower than they are now, offshore aquifers can either be hydraulically connected to terrestrial freshwater aquifers or stand as solitary units. These marine freshwater reserves have been confirmed off the coasts of the northeast US, Suriname, South Africa, Peru, Greenland, Australia, Tanzania, Malta and New Zealand, among others.

Using a technology based on electromagnetic waves, scientists from Columbia University’s Lamont-Doherty Earth Observatory and the Woods Hole Institute estimated in 2019 that the northeast US deposit alone contains 2800 km3 of low-salinity groundwater, which is equivalent to the volume of freshwater in Lake Ontario.  Currently, scientists are exploring offshore freshwater as part of research projects such as MARCAN (focused on New Zealand and Malta), SOURCE (focused on Prince Edward Island), and SMART (focused on Malta).  INTEGRA, the International Network for Offshore Freshened Groundwater Research, facilitates communication and collaboration regarding offshore freshwater.

The reason for the recent interest in offshore freshwater becomes evident when considering the water crises that have occurred and are projected to worsen in the near future.  With human populations and water-intensive consumption patterns expected to rise in the coming decades, having access to huge reserves of freshwater requiring little to no treatment could represent a very attractive solution to an increasingly urgent problem.

Once the existence and volume of an offshore freshwater aquifer are confirmed, technology honed by decades of offshore hydrocarbon development could be easily adapted to extract and transport another type of liquid. The more compelling questions will involve allocation of large untapped reservoirs of a resource that is critical to land-based lifeforms and for which there is no substitute. Given the uniquely vital role that freshwater plays for our species and many others, an argument can be made for a more equitable system of allocation and distribution than the one currently practiced.

Under existing governance regimes, coastal nations have exclusive sovereign rights to determine access, extraction, ownership and distribution of seabed resources.  Given the uniquely vital role that freshwater plays for our species and many others, some scholars are calling for a more equitable system of allocation.  Elisabeth Mann Borgese, known as the Mother of the Oceans, was an early advocate and recommended in her 1986 book that the ocean serve as a laboratory for experimenting with a new governance regime.  Perhaps equitable distribution of freshwater could be an early experiment in that laboratory. The UN Convention on the Law of the Sea, which is the principal global treaty governing the ocean, provides the parameters of such an experiment by mandating that resources in areas beyond national jurisdiction be viewed as the common heritage of humankind to be shared among all nations.  From a practical standpoint, altruistic relinquishment of control over a vital resource will not be readily accepted by any nation, especially when that nation is faced with dire predictions of a looming global water crisis.  However, as suggested in a recent WIREs Water article, nations could enter into regional bartering arrangements to share the benefits of freshwater, with the structures and benefits taking a variety of forms depending on circumstances.  Thus, a nation with offshore freshwater excess to its needs could barter with a water-scarce neighbor and receive other goods and services in return for freshwater.

As the world approaches a freshwater tipping point, creative solutions to a shared problem may guide us all to a more water-secure future.

Effects of increased weather variability on weed management
Climate change to create farmland in the north, but at environmental costs
Water scarcity has a solution: Wastewater
Confronting the Global Health Challenges of Climate Change