First hint of radio emissions collected from an exoplanet

Though weak, researchers have detected what could be the first radio emissions collected from a planet outside our solar system. 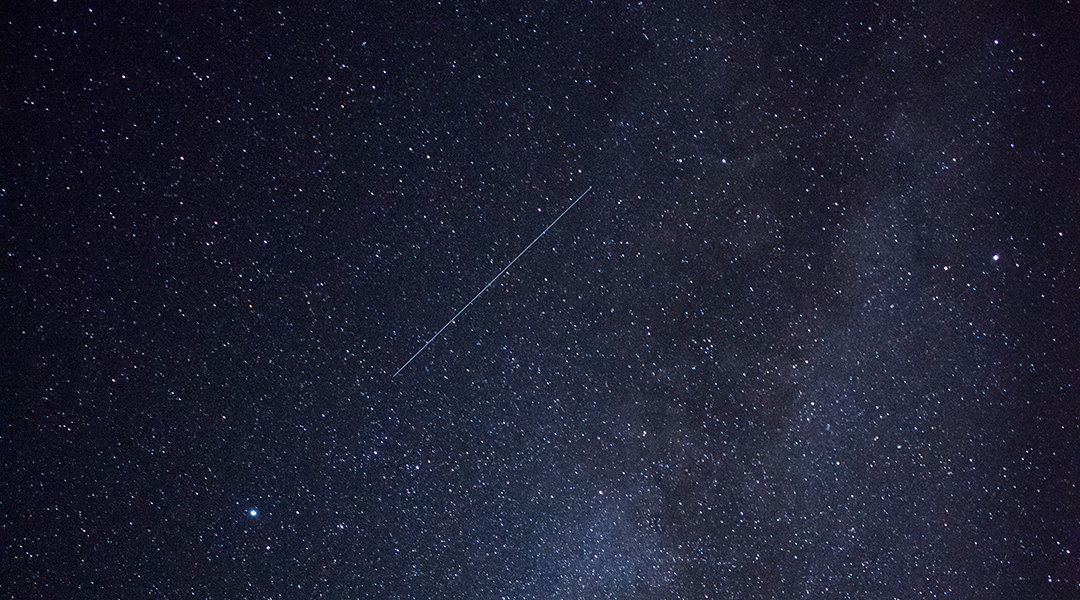 This week, researchers from Cornell University detected radio bursts emanating from an exoplanet located in the constellation Boötes, 140 million light-years away from Earth. The signal could be the first radio emission collected from a planet beyond our solar system.

“We present one of the first hints of detecting an exoplanet in the radio realm,” said postdoctoral researcher Jake Turner, one of the study’s authors. “The signal is from the Tau Boötes system, which contains a binary star and an exoplanet. We make the case for an emission by the planet itself. From the strength and polarization of the radio signal and the planet’s magnetic field, it is compatible with theoretical predictions.”

“If confirmed through follow-up observations,” added Ray Jayawardhana, professor of astronomy at Cornell and Turner’s supervisor. “This radio detection opens up a new window on exoplanets, giving us a novel way to examine alien worlds that are tens of light-years away.”

The results follow a previous examination of the radio emission signature of Jupiter, which became a template for searching for radio emissions from similar planets 40 to 100 light-years away.

“We learned from our own Jupiter what this kind of detection looks like. We went searching for it and we found it,” Turner said.

Using the Low Frequency Array (LOFAR), a radio telescope in the Netherlands, the team scoured the heavens and searched through nearly 100 hours of radio observations. They located emission bursts coming from a gas giant that closely orbits its own sun.

The group says that it also observed other potential exoplanetary radio-emission candidates in the Cancer constellation, as well as the Upsilon Andromedae systems. However, only the Tau Boötes exoplanet system exhibited a significant radio signature, which offers a unique insight into planet’s magnetic field.

“The magnetic field of Earth-like exoplanets may contribute to their possible habitability,” he continued, “by shielding their own atmospheres from solar wind and cosmic rays, and protecting the planet from atmospheric loss.”

While an exciting development, the signature is weak and requires some follow up. “There remains some uncertainty that the detected radio signal is from the planet. The need for follow-up observations is critical,” he said.

Turner and his team have already begun a campaign using multiple radio telescopes to follow up on the signal from Tau Boötes.