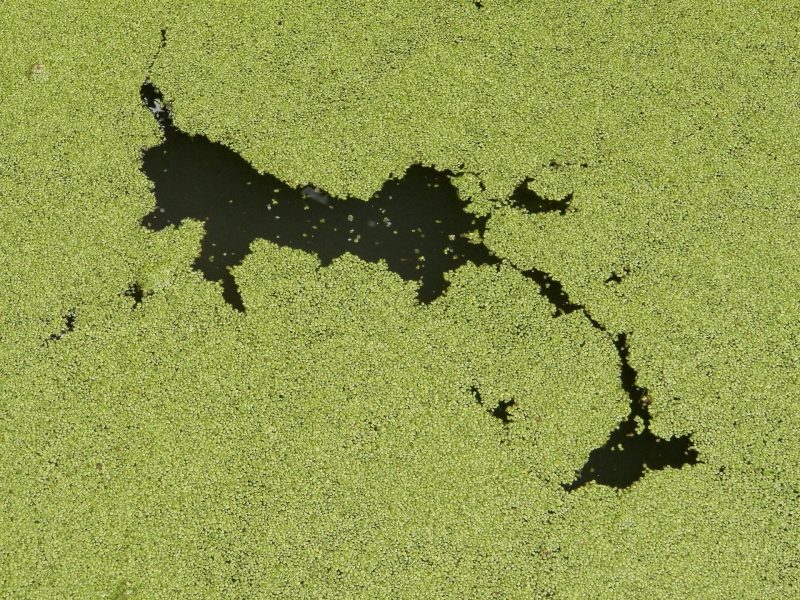 In a recent WIREs Water review, the growing issue of water pollution due to excessive nutrient releases into our waterways and the excessive algal growth they cause is explored.

Recent examples of eutrophication impacts include toxic algal blooms that cut off drinking water supplies for nearly 10 million people at eutrophic Lake Taihu, China, and 650,000 people in along the shores of Lake Erie, USA/Canada. Toxins from a eutrophic reservoir also killed 76 people in Brazil in 1996 when the filtration system at a kidney dialysis clinic failed. Conservative estimates of annual costs of eutrophication have indicated $1 billion losses for European coastal waters and $2.4 billion for lakes and streams in the United States. 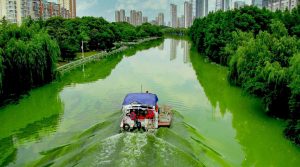 Intensive efforts to control eutrophication began in the 1960s and 1970s. These early efforts in developed countries concentrated on reducing the phosphorus inputs from “point-source” sewage treatment plants and factories into fresh and marine waters. In many cases, these efforts dramatically increased water quality and fish populations.

Many bodies of water, however, remain highly polluted, and growing human populations are now leading to accelerating nutrient inputs, leading to a global proliferation of toxic algal blooms, ecosystem declines, fisheries degradation and threats to wildlife.

Scientists have debated whether to control phosphorus and/or nitrogen to reduce eutrophication. Recent evidence suggests that controlling both nitrogen and phosphorus inputs is the best solution for long-term control.

The estimated costs of dual-nutrient control are poorly constrained, with the regulated community generally claiming amounts that far exceed the actual realized costs. The unidirectional flow of water and nutrients through streams, rivers, lakes, estuaries and ultimately into coastal oceans adds additional complexity to our understanding, as these ecosystems may be limited by different nutrients. Consequently, the reduction of just one nutrient upstream to control eutrophication can allow the export of other nutrients downstream where they may stimulate algal production.

Nutrient input controls are urgently needed worldwide to counteract the growing scope of this problem. Global climate change, including warming and more extreme rain/drought cycles will interact synergistically with nutrients to tip the balance towards harmful algal bloom species.

The technology exists for controlling eutrophication, but environmental and socio-economic challenges remain for understanding and managing this pressing global problem.