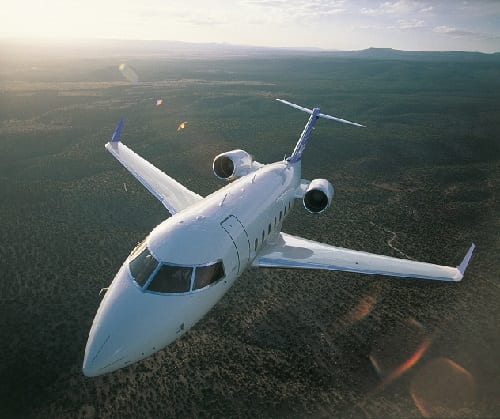 Customers want business jets to be nice inside; the aviation safety authorities want the furnishings to be fireproof. And the jet must never stand around in the hangar for too long while it is being refurbished as that costs money.

The Swiss aircraft equipment supplier Jet Aviation, who rearranges the furnishings or gives the interior a makeover, touched down at Empa to ask for some support. Until now, it took several steps to fireproof the individual layers of the lightweight furniture while the expensive business jet remained grounded.

Empa researcher Sabyasachi Gaan and his team subsequently developed a new coating against fire. This new coating is more environmentally friendly than the one used so far, as Empa reports. It works without chlorinated and brominated chemicals and achieves the flame-retardant effect purely due to its especially heavy molecular weight, which provides another advantage: the flame-retardant material does not evaporate, so the refurnished jet is not filled with any unpleasant odors.

The researchers also managed to guarantee the coveted time-saving aspect when handling the expensive machines. The newly developed flame-retardant material only needs to be applied once – instead of in several layers on top of each other – which saves on labor hours and drying time, and enables the new-look jet to roll onto the runway several days earlier.

Project leader Gaan is already thinking one step ahead: if the fireproof equipment saves time while refurbishing private jets, it could also be used lucratively in the production of business aircraft. And, the method is also suitable for household furniture, where various European countries also demand fireproofing.