A new strategy for achieving precise control of the concentration of VO in semiconductor photocatalysts for solar ammonia synthesis was discovered. 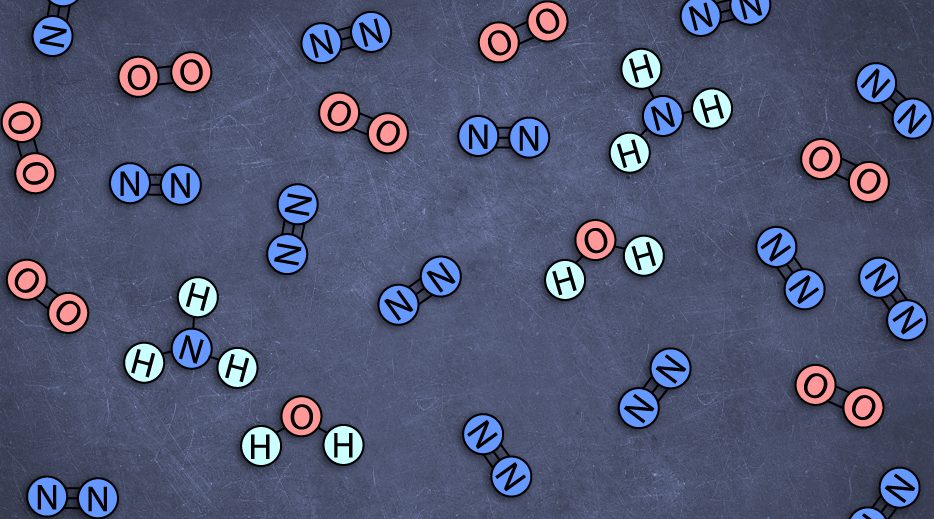 Ammonia (NH3) is one of the most important commodity chemicals in today’s chemical industry, representing a key feedstock for the synthesis of urea, ammonium nitrate, nitric acid and various other nitrogen-containing compounds. Industrially, NH3 is produced by N2 hydrogenation through the Haber–Bosch process under extreme reaction conditions (200–250 bar, 400–500 oC).

The process consumes ~2% of the energy used by humans annually and releases huge amounts of CO2 into the atmosphere (since the H2 used to reduce N2 comes from steam methane reforming, with fossil fuels being combusted to provide reaction heat).

They have found that the concentration of VO in ultrathin TiO2 nanosheets could be precisely controlled by doping with copper ions. This represented a major advancement in semiconductor defect engineering, since previously researchers relied almost exclusively on morphology control as the means of varying VO concentrations (i.e., by reducing semiconductor dimensions to the nanoscale, a modicum of control over surface VO is possible).

Zhang’s team found that VO introduced in ultrathin TiO2 nanosheets via Cu doping served as active sites for the adsorption and activation of N2 and H2O. Defect-rich TiO2 nanosheets containing 6 mol.% Cu exhibited remarkable and stable performance for the photofixation of N2 to NH3 in water under visible light irradiation (NH3 evolution rate 78.9 µmol g-1 h-1 under full spectrum UV-vis irradiation), with the activity extending up to 700 nm (the NH3 evolution rate was 0.72 µmol g-1 h-1 at 700 nm with a quantum yield of 0.05%).

Detailed structural analysis and density functional theory calculations revealed that the excellent activity of the Cu-doped TiO2 photocatalysts could be attributed to VO and compressive strain in the TiO2 lattice created by Jahn-Teller distortions about Cu ions, which acted synergistically to promote photoexcited charge transfer from defect-rich TiO2 to adsorbed N2 under light irradiation.

This work demonstrates a promising new strategy for achieving precise control of the concentration of VO in semiconductor photocatalysts for solar ammonia synthesis (and intuitively other applications), providing a potential stepping stone towards more sustainable industrial-scale NH3 manufacture.