Engaging the public in climate policymaking

Public participation is at the heart of modern democracy, but what is the best way to engage them in climate policymaking? 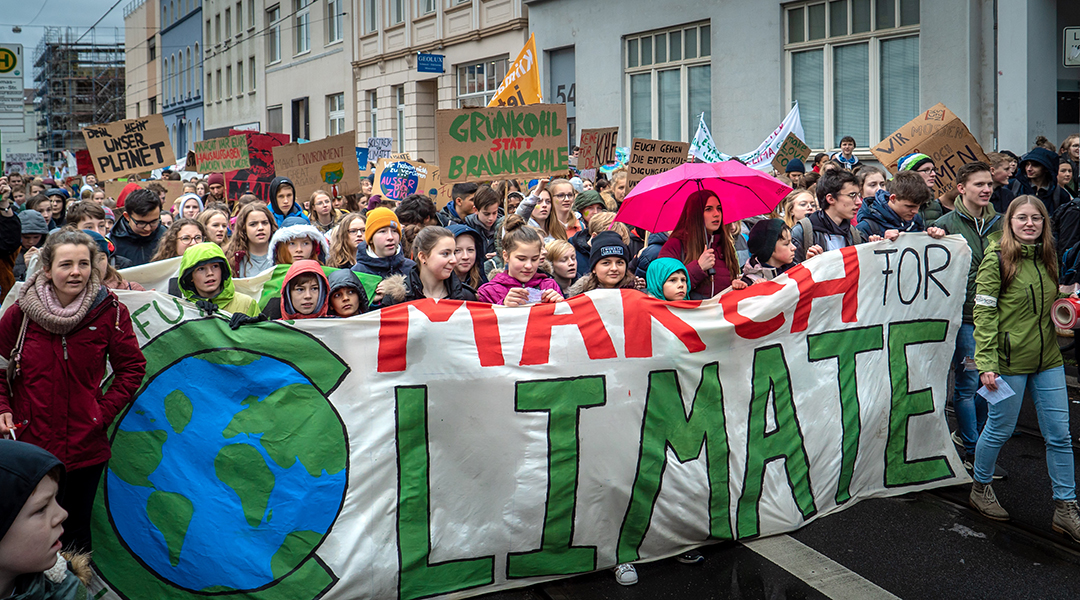 As climate talks in Glasgow come to a close, imagine a scenario in which the public and policymakers decided together the best course of action to take on climate policies.

Public participation in climate policymaking might strengthen democracy by enabling the people to influence decisions that affect them. Incorporating public input might in turn lead to better decisions and increase popular support for climate policies.

Public participation seems like an intrinsically good thing and essentially at the heart of modern democracy. But how to best engage the public in climate policymaking? Policymakers need to be willing to move from top-down, decide-announced-defend approaches to more participatory practices. To do that properly, they need to understand whether, when, and how people want to participate in climate policymaking.

Simply inviting people to townhall meetings or advisory boards might not yet do the job. People have other things to do and they may face multiple barriers to participate. This might result in participation events being dominated by privileged groups, such as white older men with relatively high education and income. Multiple strategies can be adopted to increase representativeness, such as purposed sampling from particularly marginalized groups, accessible participation events at different times and in different locations, and information provision through various channels and forms that are digestible for different societal groups.

People are more likely to participate if they think that climate policies will have important outcomes for what they value in life. Such outcomes are not always clear, however, especially not at early stages of policy development, when the policies are abstract and full of uncertainties. Once policies turn into concrete projects, the outcomes become clearer and people may be more likely to participate. At this stage, however, many important decisions have already been made and public influence is limited. This may lead to fake participation, which fuels public resistance.

The urge to participate might be strongest when people think climate policies threaten their important values, as people are more motivated by the prospect of losses than gains. At the stage of concrete projects, this means that mostly opponents of sustainable projects might participate. Whereas early in policy development, this means that mostly those who think that climate policies are not ambitious enough might participate. Parallel to the COP26 summit in Glasgow, the COP26 Coalition was taking place, with various civil society groups (NGO’s, grassroot organisations, young climate activists, etc.) demanding more stringent climate measures. If supporters participate at different stages of climate policymaking than opponents (and vice versa), the decisions made earlier can face public resistance later, when policies turn into concrete projects. It is therefore important to engage with different values of different groups in society throughout the entire decision-making chain from policies to projects.

If both supporters and opponents participate, the question is how to tackle polarisation in order to make the best decisions. Polarisation means that people move to more extremes and opinion divides become deeper during public participation. One of the key building blocks for effective public participation, according to its advocates, is deliberation. It implies that people openly exchange, weigh in on, and discuss different arguments in favour and against climate policies, and justify their own position with reason.

In reality, however, people tend to adhere to arguments that support their initial position and question or neglect arguments that threaten their position. This might turn public participation into an arena where intensifying clashes between supporters and opponents take place, accompanied by strong emotions. Policymakers tend to avoid emotions and focus on facts in decision making. Emotions, however, might point out to the values underlying people’s positions towards climate policies. Probing emotions and discussing the underlying values could help deliberate and prevent stalemates. New, promising tools are being developed for this prupose, such as viewsthegame.com

Engaging with values and emotions might be an important route to an inclusive and deliberative public participation in climate policymaking. Social sciences have an important role to play in better understanding whether, when and how people want to participate. Policymakers need to consider and plan public participation strategies from early on in policy development, rather than only when already pre-decided policies and projects face public resistance.