Energy and Catalysis Research in China 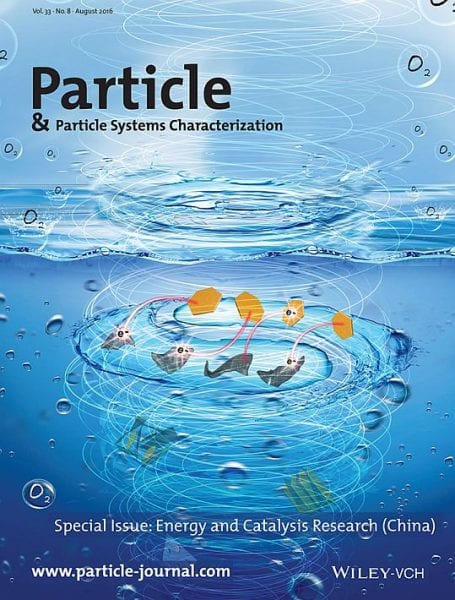 By Xinbo Zhang and Xiaoming Sun

Energy is a vital input for the socio-economic development of any nation, while catalysis provides great opportunities for clean and efficient energy conversion/storage. The last decade has witnessed tremendous development in research on energy and catalysis topics, among which there is a great portion of contribution from the Chinese research community. It should be noted that most of the energy and catalysis related applications 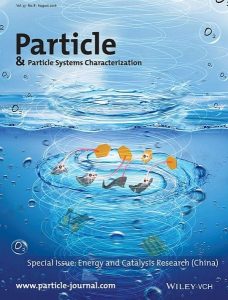 are based on materials and a large group of these materials are particles. In consequence, rational design and artful synthesis of micro- and nanoparticles could potentially break the bottleneck and thus create new opportunities. Although much attention has been devoted to the synthesis of particles with precisely controlled sizes and shapes and to the understanding of their unique physical and chemical properties, there is still plenty of room to further improve the performance of these energy-producing and catalytically active particles in complex working media and conditions. In a Special Issue published in Particle & Particle Systems Characterization, the latest research results in energy and catalysis from the Chinese research community are highlighted, which are expected to further stimulate interests and innovations in relevant areas.

It is exciting that the field of energy and catalysis particles has expanded significantly in recent years. Despite great advances in the design and engineering of nanomaterials to achieve higher performance and efficiency, the high cost and poor long-term stability remain challenging and require further efforts from scientists and engineers across the fields of chemistry, physics, materials, and even industry. We hope this timely special issue will bring together such efforts to further advance the field of particles for energy and catalysis applications. We are grateful to all the contributors and reviewers for their dedicated work and the editorial team at Wiley-VCH for their strong support.

Dr. Xinbo Zhang is a Full Professor at Changchun Institute of Applied Chemistry (CIAC), Chinese Academy of Sciences (CAS). He obtained his Ph.D. in inorganic chemistry from CIAC and was granted the CAS Presidential Scholarship Award in 2005. He worked as a Japan Society for the Promotion of Science (JSPS) postdoctoral fellow (2005–2007) and a New Energy and Industrial Technology Development Organization (NEDO) research associate (2007–2009) at National Institute of Advanced Industrial Science and Technology (AIST), Japan. His main interests are functional inorganic materials for batteries, fuel cells, electrochemical water splitting and carbon dioxide reduction.

Professor Xiaoming Sun gained his B.S. degree and Ph.D. in Department of Chemistry, Tsinghua University in 2000 and 2005, respectively. After postdoctoral work at Stanford University, he joined State Key Laboratory of Chemical Resource Engineering, Beijing University of Chemical Technology at 2008. His main research interests focus on gas-superwetting electrodes for gas-involved electrocatalysis, nanoseparation of colloidal nanoparticles, and assembly of inorganic nanostructures, especially carbon nanomaterials and their composites. His recent interests focus on applications of micro-/nanostructures in energy sciences. He devotes himself to nanomaterials and nanotechnology.