Electrical Power Grids of the Future

A comprehensive study of current dynamics, control and automation challenges of electrical power systems in response to the integration of distributed renewable energy resources is presented. 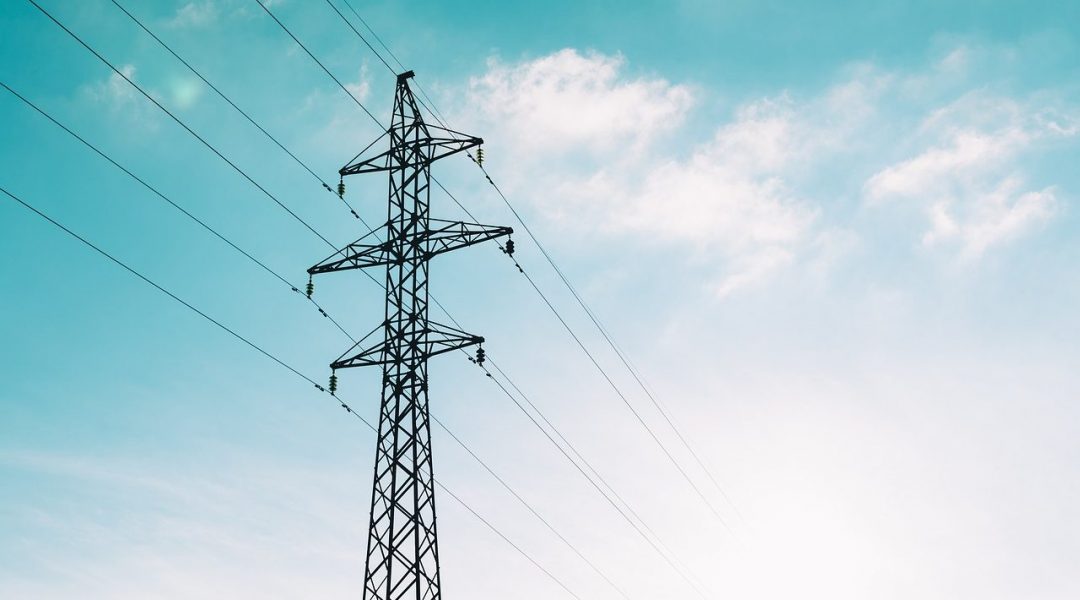 Electrical power systems are composed of hundreds of thousands of controllable and un-controllable components that function in a variety of different ways. Hence, this complex process requires a coordinated strategy of measurements and automation to provide safe, reliable and resilient energy delivery.

Electrical and communication connections in the traditional power systems

In a review in WIREs Energy and Environment a comprehensive study of current dynamics, control and automation challenges of electrical power systems in response to the integration of distributed renewable energy resources is presented, and identifies a number of areas of challenge that hold great promise and call for further research and development.

Algae-Laden Hydrogels Could Bring Buildings to Life
Paving the Way for Calcium Batteries
How do we know if our adaptations to climate change are successful?
Compressed air cars for urban transportation