The new proposal for regulating the European Internal Market for Electricity can motivate the harmonization of the various National markets. 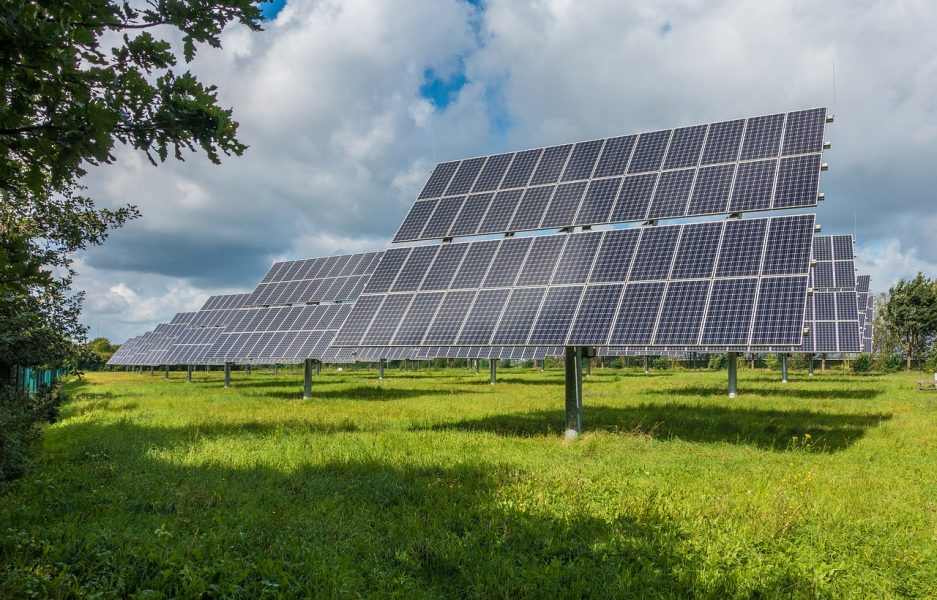 The new proposal brings new targets to day-ahead markets and European countries should make efforts to comply with them. The same is true for intraday and balancing markets, but with more ambitious targets, thereby requiring higher efforts to accomplish this. Specifically, there is a need for legislation regarding a gate closure of electricity markets closer to real-time operation, balance responsibility for renewable energy sources, aggregated bidding, reduction of the market time unit up to 15 minutes, implicit allocation of the cross-border capacity, normal participation of variable renewable energy in balancing markets, etc.  Against this background, a WIREs Energy and Environment review presents an overview of the European electricity markets, discussing their current status and barriers to a complete harmonization. The review also analyzes the potential advantages and disadvantages of the new EU proposal for key market participants. 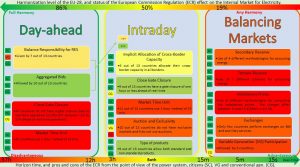 The National Laboratory of Energy and Geology can simulate, at least to some extent, elements of new and existing market designs, using a multi-agent system, called MATREM (for Multi-Agent Trading in Electricity Markets). Accordingly, by taking into account the specialized literature and results obtained by the MATREM system, this work concluded that the new EU proposal contributes to a potential increase of the general welfare of market participants. However, giving balance responsibility for renewable energy sources may lead to a reduction in the return of investors. Furthermore, to change the day-ahead gate closure to a time closer to real-time operation may contribute to a fast retirement of slower technologies (e.g., coal fired power plants) that need around 6 to 8 hours of planning (if not retrofitted), which is in line with the decarbonization measures of the EU.