Ecological Impact is a Two-Way Street

A hierarchical perspective should be dropped in favor of a framework that recognizes organisms as an integral part of the environment. 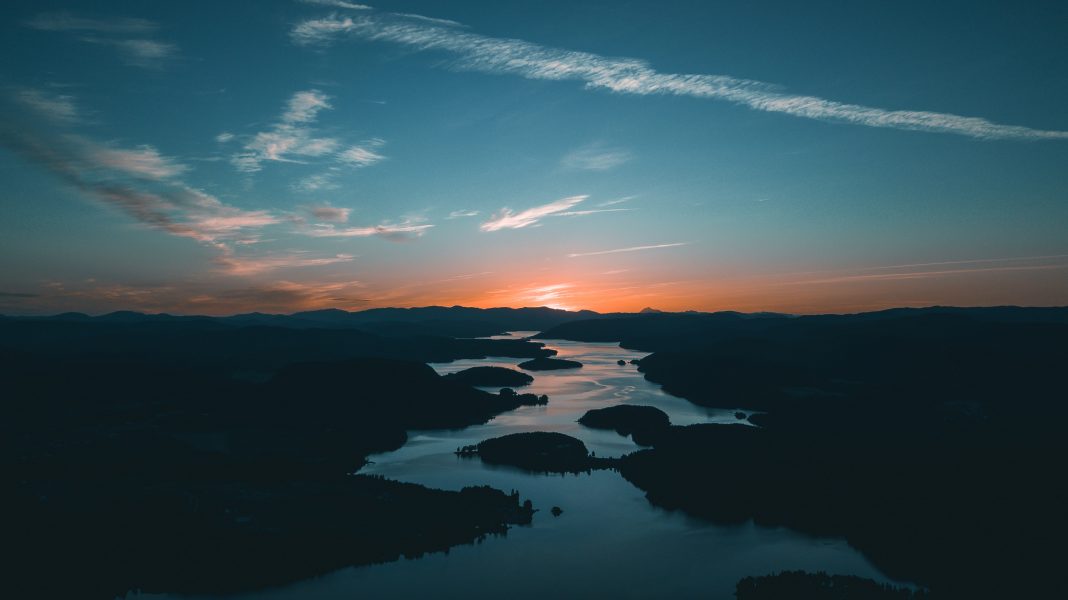 To date, environmental science and management have typically considered ecosystems as strictly hierarchical. Within this traditional view, deterioration in the physical environment cascades down to cause degradation of biotic communities. This is a central tenet of environmental policy frameworks worldwide, including the Water Framework Directive (WFD). Yet, the last decade has seen a growing awareness of the feedback between physical and biological processes. A wealth of evidence has been gathered by Martin Wilkes and colleagues to suggest that this hierarchical perspective should be dropped in favor of a framework that recognizes organisms as an integral part of the environment.

Specifically, the research focuses on the role of aquatic species in controlling the dynamics of “fine” sediment (<2-mm-diameter particles). Fine sediment can have devastating polluting effects on river ecosystems when delivered in excessive volumes, and is one of the most common reasons that water bodies fail to achieve “good ecological status”, as set out by the WFD.

If we were to closely follow the fate of a soil particle as it is eroded from the landscape, the first biotic control we would encounter might well be at the hands of humans. Intensive agriculture is the primary cause of soil erosion worldwide, sending huge volumes of fine sediment through the landscape and into river systems. Transport and urbanization, including organic and microplastic particles from sewage treatment works, are also significant contributors. If it is to make its way to the river, the particle would need to navigate a network of conduits, such as roads, drainage ditches, and soil surfaces compacted by vehicles. But it is when the particle reaches the river that other organisms, apart from humans, really get to work in controlling its fate. In particular, whether the particle is stored in the river or quickly transported downstream is strongly dependent on the species present, their traits, abundances, and interactions with the physical and chemical environment.

Of course, the properties of the particle, such as its density and propensity to join with other particles in flocs, as well as the flow of water in the river, have a big impact too. Yet the cumulative effect of plants and animals living in the river and along its banks is considerable. Some have even argued that the evolution of certain species have even changed the course of geological history, such is their capacity for moving sediment. The classic example is that of the adult salmon; returning to the river to spawn, the female digs her nest, or “redd”, in the gravelly bottom. This behavior can be responsible for up to half of the total annual transport of sediment downstream in salmon rivers.

The feeding behavior of other organisms can have a similarly large effect. The foraging activities of one insect, the stonefly Dinocras cephalotes, can lead to the erosion of up to 400 kg of sand per square meter of the river bed each year. The activities of invasive species are also important drivers of fine sediment dynamics, such as the digging of burrows by signal crayfish that can increase the transport of sand-sized particles by one-third.

Whilst some organisms are transporting sediment particles, others are consolidating them and driving their storage in the river bed. So-called “biofilms” are mutually dependent communities of microorganisms like algae and bacteria that grow over the river bed. During their growth, they produce what is known as “extracellular polymeric substances”. These sticky substances drive flocculation of fine sediment particles, increasing their tendency to fall to the river bed and remain there temporarily in storage. At the same time, a great diversity of invertebrates are busy filtering particles from the flow, gathering them from the bed, eating and passing particles as consolidated pseudofaeces, and building protective housings from them. Plants too are important agents, stabilizing banks and driving the accumulation of fine sediment deposits in the river channel.

The cumulative effect of all this biological activity has, as yet, proved incalculable. However, what is clear is that river ecosystems are not passive recipients of excessive fine sediment volumes, the impacts of which are dependent on traits of the organisms present throughout the river network. These traits come in two categories: “effect” traits related to the capacity of organisms to engineer the environment around them; and “response” traits that control how they react to changes in their environment. Key effect and response traits vary by organism group (e.g., plants, invertebrates, and fish), but typically include information about growth, behavior, body size, resource use, and reproduction.

Such a trait-based framework offers possibilities to resolve the complex interplay between organisms and their environment, allowing us to move beyond the oversimplified, top-down perspective that still predominates in applied ecological research.

Colloid transport through soil: Moving through “gaps” with “waves”
Crawling out of the shadows: Arthropods as vertebrate predators
Invasive species: Can we learn to live with them?
Could Beer Waste Power Your Home?