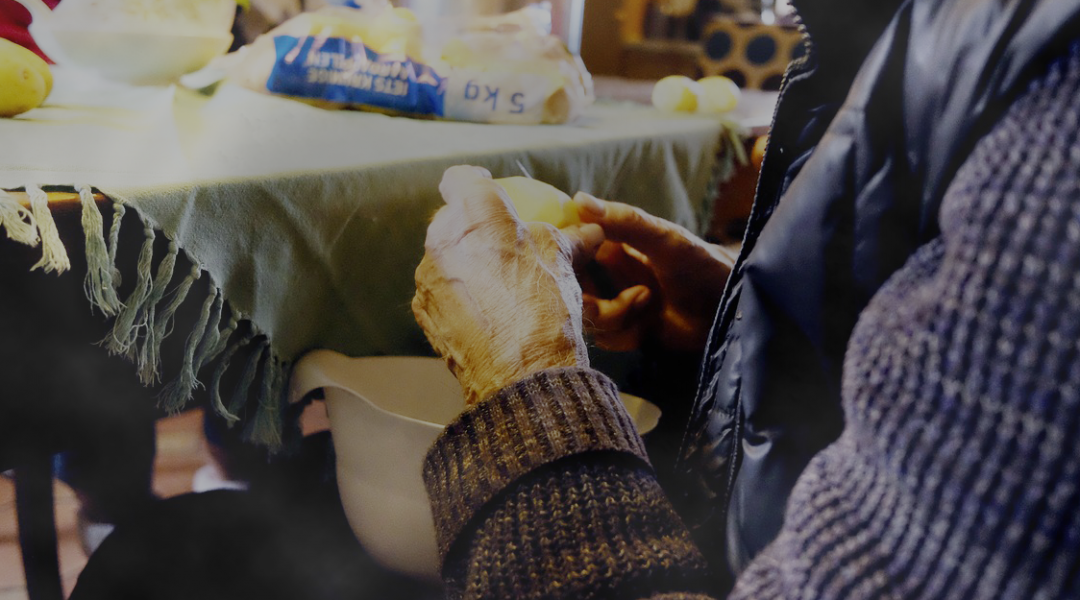 There is a controversial debate whether calorie restriction increases lifespan in primates. Recent studies conducted in non-human primates provided rather opposing results: One study conducted in macaques did not report a lifespan increase while one study in the mouse lemur and another study in macaques showed a lifespan increase. In his article published in BioEssays, Eric Le Bourg not only critically discusses these findings, but also provides a perspective on what these findings might mean for humans.

First of all, mouse lemurs are quite different from other primates. They have a mean lifespan of only six years, and because of their small size they face a relatively high predatory load. In addition, they are able to reproduce three times a year usually giving birth to two offspring after only 60 days of gestation. These features place the mouse lemur at one end of a continuum of mammalian species – the other end being represented by long-lived species with a large size, a long gestation time, long inter-birth intervals and a low predatory load. It has been argued that calorie restriction could increase lifespan in the first type of mammals but not in the second. Taking a closer look at the results from the mouse lemur study, Eric Le Bourg also argues that the effects seen might be due to a decreased lifespan of control lemurs rather than a lifespan increase under calorie restriction.

Analyzing the two studies in macaques that led to opposing results, Eric Le Bourg hypothesizes that diet differences at the two different study locations might account at least for some of the differences seen. While one of the studies used ad libitum feeding with a typical Western modern diet rich in refined and processed foods for the control monkeys, the other study used a regulated portioning of food. This may in fact have represented a slight restriction and may have prevented obesity in the control monkeys. In addition, the diet employed in this study was more similar to the traditional Mediterranean or Japanese diet.

Viking identity was not limited to people with Scandinavian ancestry
ROS and the Making of the Modern Cell
Balancing acts in nervous system development
Advanced Science Highlight: Masaki Inagaki