Does smell preference depend on culture?

Unexpected new findings indicate that cultural influence may have very little to do with your preference for certain smells. 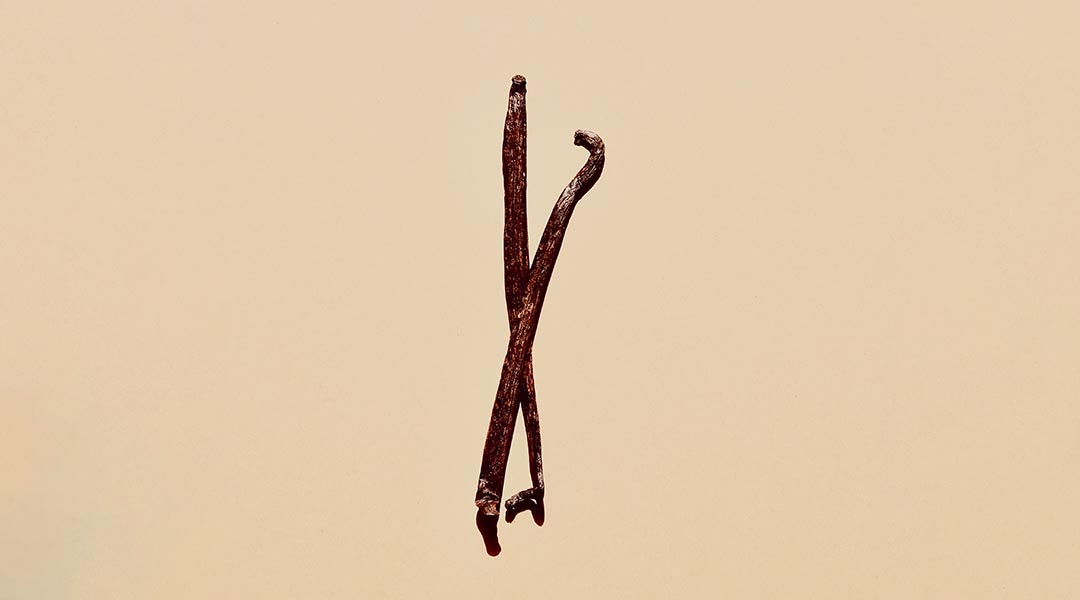 While the durian is a favored fruit for people in Southeast Asia, the uninitiated may describe the fruit’s odor as odd or unpleasant. In much the same way, the Swedish preparation of fermented herring is preferred by locals, not so much by those belonging to other regions.

Researchers in the field have long debated whether the sense of smell was affected by culture or the odorant molecule itself. “This has been an ongoing debate in the community,” said Johannes Frasnelli, a researcher at the Université du Québec à Trois-Rivières, in Canada, who was not involved in the study.

In unexpected new findings, researchers report that culture may have very little to do with your preference for certain smells. Around the world, an individual’s personal taste, regardless of culture, and the molecular nature of the odorant were more important in deeming a smell pleasant or unpleasant.

While anthropological studies have shown that culture may be at play in odor perception, other studies have found odor pleasantness to be a feature of the odorant molecule. “We tried to bridge this divide between the literature from the hard sciences and social sciences by conducting this cross-cultural study while at the same time manipulating the molecular properties of odorants,” lead author Asifa Majid, a researcher at the University of Oxford, England, wrote in an email.

Working with collaborators around the world who strive to document the cultures of various communities, Majid put together a test easily conducted in the field. Participants in the study included hunter-gatherers, horticulturalists, subsistence agriculturalists and urban dwellers from nine geographically diverse regions:tropical rainforests and coasts, temperate highlands, coastal deserts as well as subtropical and savanna climates from Mexico, Ecuador, Malaysia and Thailand. The data was measured against an earlier data set on odor preferences from urban New York City dwellers.

The researchers presented each of the 225 participants with 10 Sniffin’ Sticks — marker pen-like devices filled with single-molecule odorants instead of ink. After randomly ordering the pens in front of the participants, Majid’s colleagues asked the subjects to sniff and rate the scents on a scale from pleasant to unpleasant. These smells covered the spectrum from sweet-smelling vanilla and peach to the rank odor of foot sweat.

Unsurprisingly, the participants liked the smell of vanilla best, followed by that of ethyl butyrate, which is reminiscent of peaches. The subjects most disliked the smell of isovaleric acid, an odorant found in stinky cheese and stinky feet.

“I think this is a first step towards our better understanding what determines odor preference,” said Frasnelli. Unlike the odorants used in the study, smells that you perceive in nature are often a complex thing, borne of varying odorants.

Culture seemed to have but a small role in the perception of smells. Statistical analyses revealed that culture accounted for only 6% of the variance in odor preference, with 54% being due to personal taste and 41% due to the molecular properties of the odorant.

“It was a little bit surprising to me that the effect of cultural differences was so negligible or small in size,” said Jonas Olofsson, a researcher at Stockholm University, in Sweden, who was not involved in the study. “So, it really emphasizes the impact of potentially universal features in olfactory perception.”

Olofsson and Frasnelli suggest testing these findings in other settings and with different odorants. Another complementary perspective would be “to look at developmental perspectives, comparing individuals of different ages, establishing how preferences are determined over the lifespan,” added Olofsson.

Researchers agree that individual variations in finding an odor pleasant or not may depend on biological differences between people. For instance, some people who like the smell and taste of coriander are known to possess a specific genetic signature. “We need to understand what drives those interindividual differences — if it’s not culture — but what else drives it,” said Frasnelli.

In the future, Majid would like to expand the study to include even more odors, different cultures, and possibly examine how these preferences evolve over the course of childhood.