An excellent resource to learn about proteinaceous membraneless organelles is provided in a review in Proteomics. 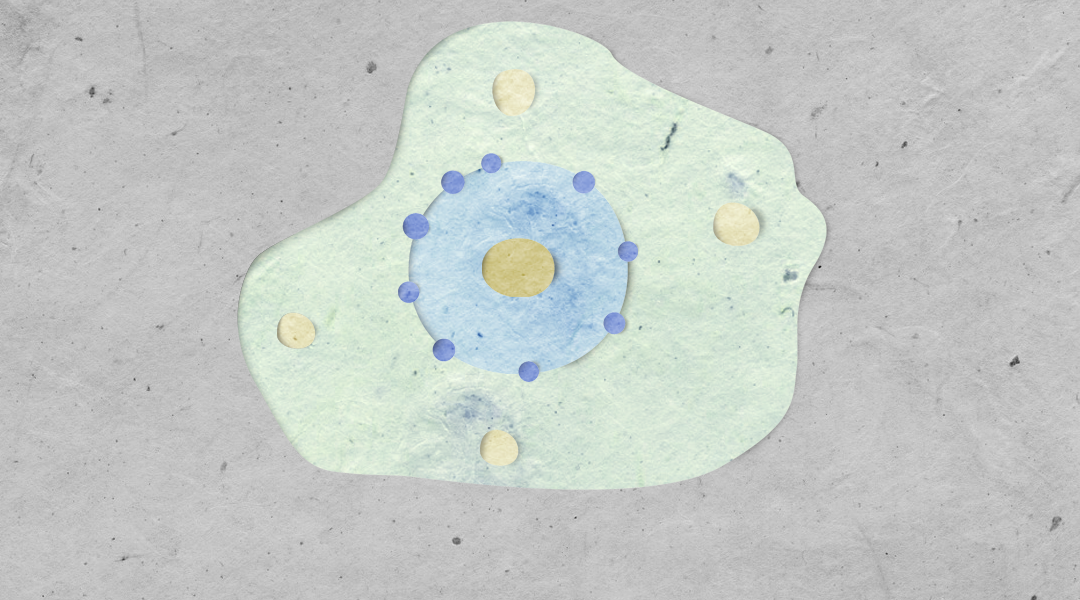 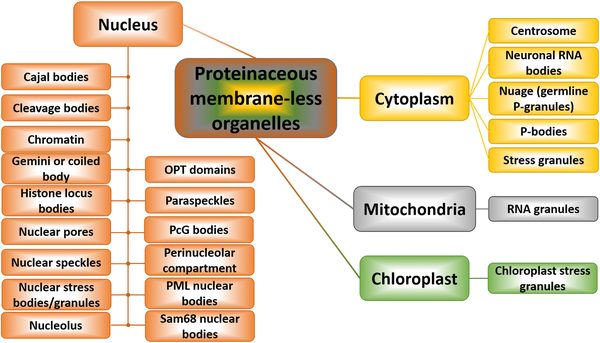 Diversity of PMLOs found in eukaryotic cells. Schematic representation of the multitude of cytoplasmic, nuclear, mitochondrial, and chloroplast PMLOs.

In the last few years, there has been a lot of interest in liquid–liquid phase separation in cells which drives the formation of biomacromolecular condensates.

This is an exciting phenomenon that almost every scientist should be aware of as it impacts very diverse areas of research. Biomacromolecular condensates are interesting not only from the biological point of view as a new paradigm of cellular organization  –  they are exciting materials interesting for chemists, physicists and material scientists.

A Review article in Proteomics provides an excellent resource to learn about proteinaceous membraneless organelles. These organelles possess liquid-like behavior and are formed as a result of liquid–liquid phase transitions in the cell and the interplay between RNA and intrinsically disordered proteins or hybrid proteins containing ordered domains and intrinsically disordered protein regions.