Directing the Self-assembly of Nanoparticles for Innovative Molecular Computing Applications

A directed self-assembly of gold nanoparticles may be employed for the design of molecular electronic networks for logic or memory applications. 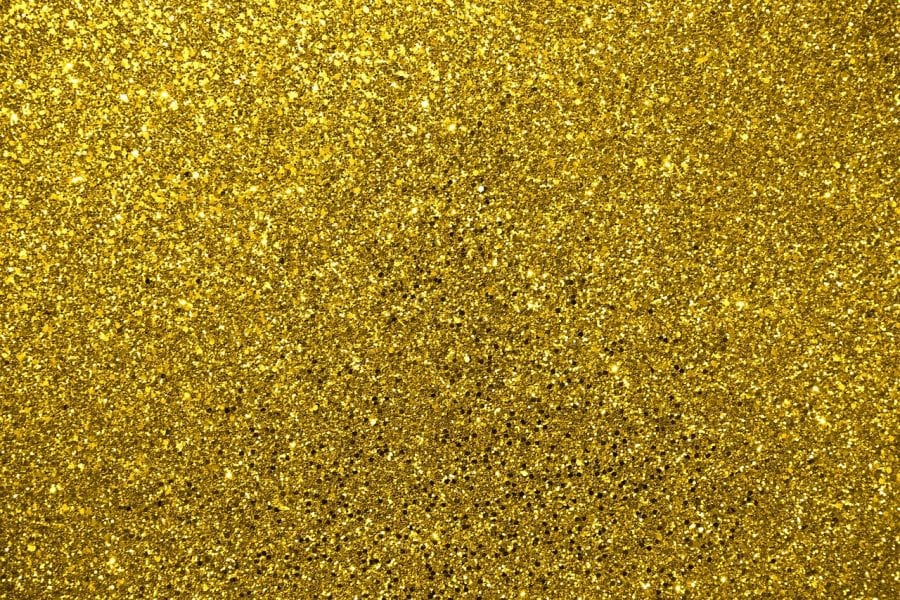 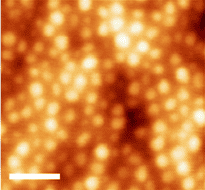 These molecular devices may also provide an alternative and/or to complement the existing technology with novel functionality.

Previous work on nanoparticle-molecular systems, consisting of either bulk films with very large numbers of molecules or nanoparticles with single/few molecules, gave inspiration for the recently published article in Physica Status Solidi B. The scientists have investigated the electrical properties of self-assembled gold nanoparticle-molecular networks in the intermediate regime between the bulk and single molecules, and examined the effect of molecule-nanoparticle ratio on electronic transport through these nanoscale molecular circuits.

By adjusting the gold nanoparticle to molecule ratio and/or type of molecule in the network, a directed self-assembly process to effect different circuit configurations results in tunable electrical conductance over several orders of magnitude.

These results demonstrate a directed self-assembly as a potential avenue for the creation of molecular integrated circuits and may provide a way for the design of novel molecular electronic networks for logic or memory applications.

The text was kindly provided by Chris Papadopoulos and edited by Ekaterina Perets.

Researchers use laser paintbrush to create miniature masterpieces
Physicists create a quantum domain wall in the lab
Computational electromagnetics: Know your tools for they shape our future
Discovery of an Unusual Quasiparticle in a 2D Material