What can be learned from private sector delivery models? 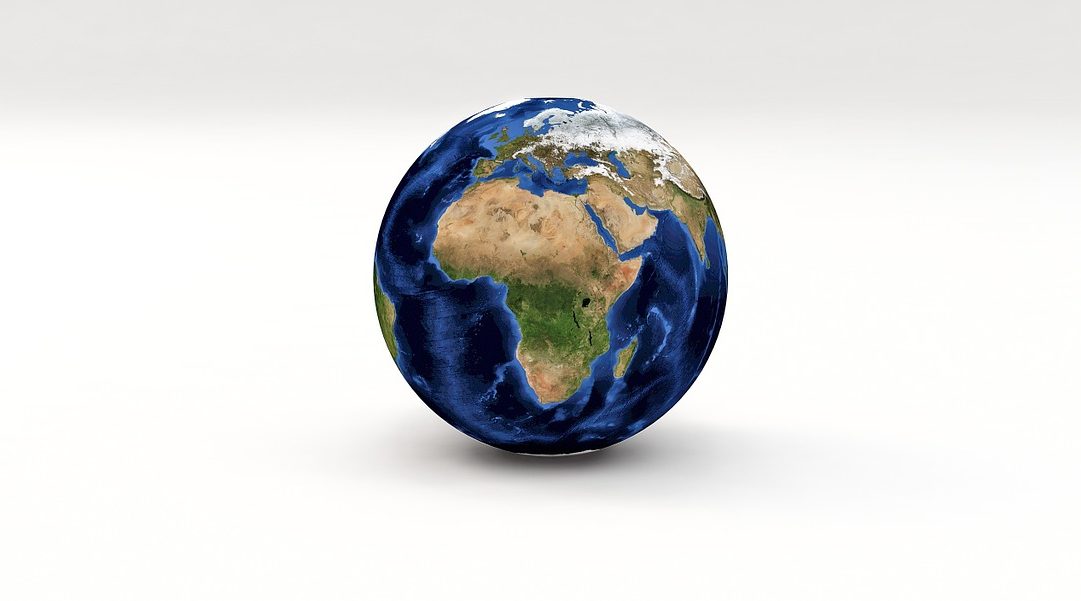 Globally, publicly funded grid extension has traditionally been considered as the most effective approach to providing ‘tier 5 level’ access to electricity. Tier 5 level access is defined, by the Sustainable Energy for All Multi-tier framework, as the ability to supply at least 246 units (kWh) of electricity per household per month with less than a total of 2 hours of outage per week.

However, a number of factors have made it necessary to reconsider this approach: (1) the rate of electrification in sub-Saharan Africa is unable to meet the electrification deficit while keeping up with population growth, (2) significant public investment is required for grid extension projects (460 – 1,300US$ per connection is estimated from recent electrification projects in Kenya and Tanzania), (3) actual monthly household electricity consumption is significantly lower than the tier 5 level specification in most developing countries; in Kenya (a lower-middle-income economy) average household electricity consumption in 2016 was 30 units/month, which can be considered as a tier 3 level of access, and (4) Solar PV based private sector models have demonstrated exponential success; there has been a ten-fold growth in sales of solar powered off-grid lighting products in sub-Saharan Africa, from 400,000 units in 2011 to about 4 million units in 2016.

Although these private sector models mostly provide levels of access below tier 3, they are delivering electricity access solutions at a significantly higher rate than publicly funded grid extension programs and at almost no cost to government. They are therefore worth analyzing in greater detail. An article by  Muchunku et al., published in WIREs Energy and Environment, analyses experiences from implementation of different private sector models in East Africa and provides generic descriptions of these. It further compares the models to illustrate their suitability and effectiveness for delivering different levels of energy access.

Water, reciprocity, and the anthropocene in the Himalayas
A Whale of a Solution to Climate Change
New database to accelerate innovation in emerging photovoltaics
The Arctic has begun to enter a new climate state