Leopards, it would seem, are the kings of flexibility and adaptability in the big cat kingdom — lazy human aphorisms be damned. 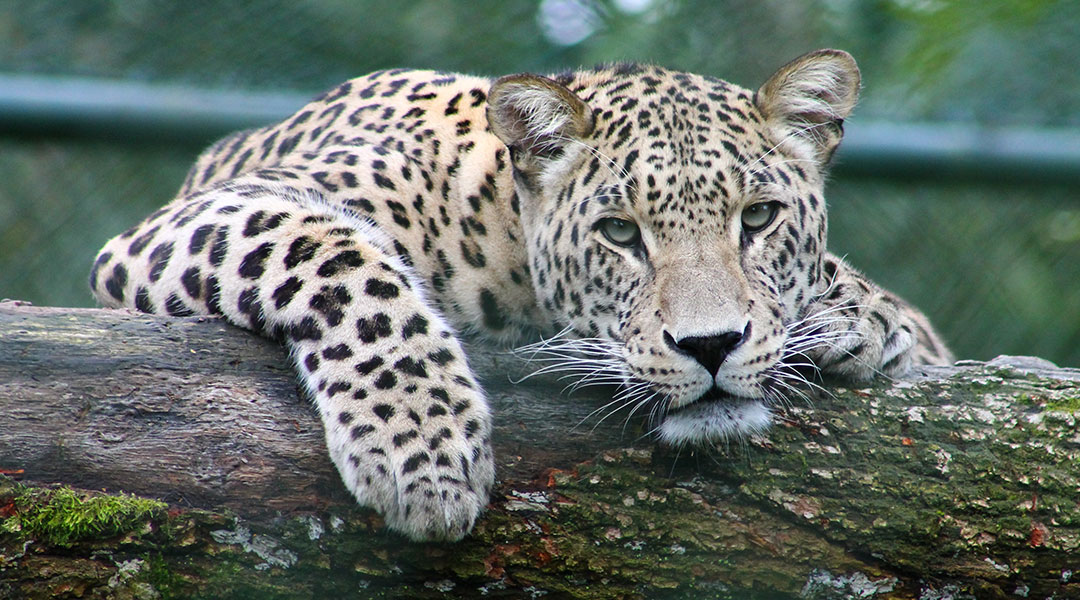 A leopard doesn’t change its spots, right? Leaving to one side for the moment the despondent lack of optimism contained in that particular aphorism, recent research has shown that it is not at all fair to leopards. Over the course of their recent evolutionary history, leopards would appear to have been easily the most flexible member of the big cat family.

Sometimes evolution spits out a dead end. An organism becomes so specialized at exploiting its niche that the most minor change in its ecosystem can have catastrophic consequences. In some scientific circles, big cats are thought to represent such an evolutionary cull-de-sac.

During the climate changes of the last ice age, many species of big cat were unable to adapt and became extinct. Those that survived still bare the marks of this period in their DNA.

The genetic diversity of the surviving big cats is very low compared to species and other classes of animals. At one point or another during the last million years, the populations of many of these species shrunk so dramatically that a “genetic bottleneck” resulted. For example, it’s thought that around 11 000 years ago, the cheetah population worldwide dwindled to less than 100. The genetic material of all living cheetahs is derived from that tiny pool of individuals.

Until recently, the leopard was assumed to have a very similar history. The full genomes that had been analyzed pointed to a severe decrease in population around 900 000 years ago.

The leopard is rather different from some of it’s more specialized counterparts in the big cat family. It’s perfectly happy living in savanna, woodlands, or rainforest, and it’s been observed hunting all manner of animals from giraffes at one end of the size spectrum to bamboo rats at the other. By comparison, lions are found exclusively in the savanna or grasslands and prey mainly on mammals that weigh between 190 and 550 kg.

Given the adaptability of the leopard, it seems a little strange that they would be subject to the same genetic bottlenecks as their pickier cousins. This incongruity prompted a team of scientists from Denmark to dig a little deeper into the genetic heritage of this species.

They found that the most heavily studied leopard species, the Amur leopard, had indeed experienced a genetic bottleneck during the last ice age. When they widened their net and looked at the genetic makeup of a range of African leopards, the bottleneck disappeared.

The team sequenced the genomes of 53 African leopards and found that their genetic diversity was four times higher than the Amur leopard’s and twice as high as the lion’s.

As Kristian Hanghøj, one of the corresponding authors of the study explains, “We believe that during evolutionary history the leopard roamed the African continent more freely than almost any other mammal species, exchanging genetic material throughout. It has a unique ability to succeed in almost any habitat and climate and neither rain forests, nor deserts seem to have blocked the movements of leopards over the millennia.”

Leopards, it would seem, do change their spots and have been doing so since long before humans left Africa.

Can bacteria survive in space?
Big lessons from tiny flies
DeepMind used to create the most complete database of predicted 3D protein structures
Decoding the language of cells with virtual modeling