Delving into the structures of protons using heavy quarks

Experiments performed using CERN's the Large Hadron Collider provide insights into the particles that make up protons and their interactions. 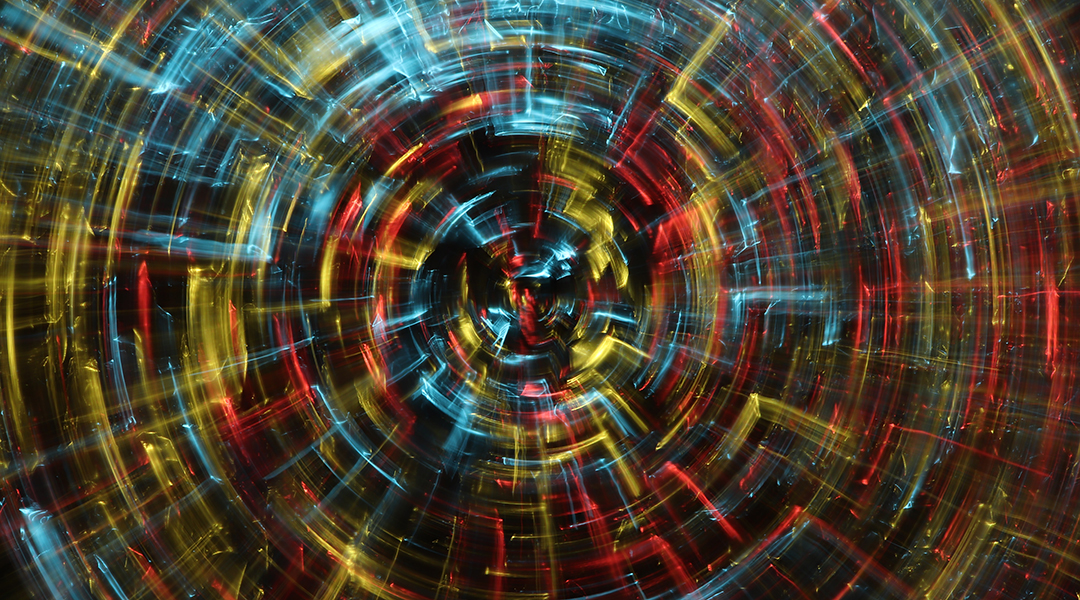 Protons are part of all atomic nuclei, which makes them one of the main components of matter. Protons themselves are composite objects made up of even smaller particles called quarks. Quarks, in turn, are bound together through a force known as the strong interaction mediated by particles called gluons.

This strong force, along with its electromagnetic, weak, and gravitational counterparts, is a fundamental force governing particle interactions, and uncovering its properties makes it possible to understand nature at its deepest levels.

Physicists believe that all possible properties and interactions of quarks and gluons can be described by a theory known as quantum chromodynamics, whose current understanding allows scientists to carry out accurate computations, but only when the relative velocities of strongly interacting particles are large enough.

However, in many important physical processes, these velocities are too small to calculate the properties of particle interactions reliably. One such problem is related to the study of proton structure, which includes understanding of how quarks and gluons are distributed within it and how they interact with each other. These distributions are very hard to derive from quantum chromodynamics because the relative velocities of quarks and gluons inside a proton are quite small.

Since many computations cannot be done directly, researchers often have to use approximate methods to carry out such calculations, and while these provide important information, as a result of a lack of a rigorous derivation from quantum chromodynamics the particle properties obtained from them always require experimental verification.

To empirically test the accuracy of one such approximation method known as color dipole formalism, a team of researchers from Brazil analyzed the results of a recent proton beam collision experiment carried out at the Large Hadron Collider located at CERN in Switzerland.

Within formalism, a simplification is made when calculating the properties of strongly interacting particles through these collision reactions, taking into account the interactions of only a small number of fundamental components.

In their study, published in Astronomical Notes, the physicists inferred different properties and physical phenomena by examining the remnants of particle collisions. From the velocities and angles of particles produced during the collision, they can extract important details about the original particles; in this case, they were seeking to determine gluon distribution in the original proton.

Among all the particles formed, the physicists were interested in what are called D0 mesons, which contain a heavy c-quark and are produced in abundance during proton collisions. The team were interested in these particular products because, according to scientist’s current understanding of the strong force, the processes in which heavy quarks such as these c-quarks are formed should provide important information about how gluons are distributed inside protons.

How do theory and experiments line up

Based on three popular hypotheses about gluon distribution, the team calculated the rate at which D0 mesons should be produced in collisions and compared their results with the data collected. What they found was that all three hypotheses agree fairly well with experiment.

This result means that not only is the color dipole method quite accurate, but that our understanding of how gluons are distributed inside a proton is also seemingly correct.

Despite this remarkable achievement, researchers still have a lot of work to do. In this study, only some aspects of the gluon distribution were considered, and quark distribution was not addressed, meaning both require further investigation. In addition, although the results of the study helped validate color dipole formalism, formalism itself has not yet been derived from quantum chromodynamics. In order to argue that chromodynamics is indeed the correct theory of strong interactions, this next step in deriving it must be taken.

The temperature of the elements
Discovery of an Unusual Quasiparticle in a 2D Material
Researchers Build a Particle Accelerator That Fits On a Chip
How is spacetime altered by entangled particles?