There has been a growing interest in delivering action with results on the ground, which is shaping how cities and urban areas are responding to climate change. 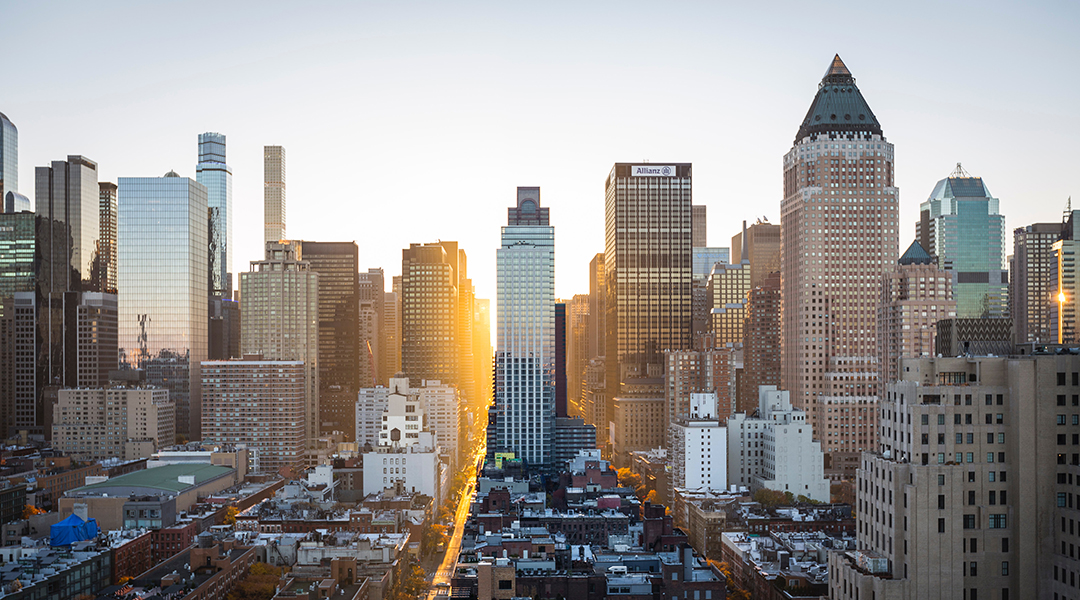 Since 2015, there has been a growing interest in delivering action with results on the ground, which is shaping how cities and urban areas are responding to climate change.

Now, in a recent study published in WIRES Climate Change, Professor Vanesa Castan Broto and Dr. Linda Westman, from the Urban Institute at the University of Sheffield, explore the broad changes in thinking on cities and climate change. In 2009, after the climate conference in Copenhagen (COP19) failed to agree on a declaration to follow on from the Kyoto Protocol, there was a sense that international climate policy — which focused on delivering a regulatory agreement between nation-states — was not up to the job of achieving climate change action.

At the time, local governments and other sub-national actors seemed to hold the only hope for responding to climate change. During the following years, a wave of ‘urban optimism’ shaped academic research, moving scholars to concentrate on the most positive aspects of urban responses to climate change. For example, scholars looked into how cities pioneered action for climate change, linking emissions reductions with ongoing programs for sustainable transport or energy efficiency. Six years later, when the 2015 Agreement for Climate Action was adopted in Paris, thinking had shifted towards the urgency of delivering results. A new wave of ‘urban pragmatism’ swept climate change and cities research, with a greater emphasis on quantifying and evaluating results.

“There is a mutual relationship between international climate policy and the development among the community of scholars studying cities and climate change,” said Castán Broto. “Researchers are very sensitive to changes in policy discourses, and often adapt research projects to the perceived need of developing urgent responses to a pressing problem.”

The changes between the two waves of research are apparent. For example, while both have justified why acting for climate change is vital for cities, initial exploratory analyses of cities’ incentives have turned into complex, quantitative analyses of hypotheses about why cities act in the second wave of urban pragmatism. A new focus on evaluating local action has led to the proliferation of quantitative analysis comparing responses across cities. Urban optimism was tied to a celebration of the role of cities and city networks in international politics. However, studies in the second wave of urban pragmatism suggest that their role may have been overestimated.

“The literature has moved towards an increasing quantification of results,” said Westman, “turning to move from a moral argument for cities acting to an effectiveness argument about the importance of subnational action in reaching the targets set at Paris.”

Scholars in a growing number of disciplines are producing research on cities and climate change. The field is constantly branching into new areas, with prominent new topics including nature-based solutions, community-driven change, and experimentation. This field is a thriving one likely to shape climate change debates in years to come.

Environmental justice remains relatively minor in the literature, despite long-term calls for engaging with these questions and an emerging body of evidence that demonstrates its growing importance. As cities take action to address climate change, the impacts of those actions are felt by urban populations. For example, wealthier communities may be able to access urban areas which are better protected to climate change impacts. At the same time, low-income groups may be left exposed to the direct effects of flooding or heat waves. Moreover, actions to mitigate carbon emissions may have negative impacts on vulnerable populations, for example, if a new public transport system increased the costs of mobility across the city.

Climate change challenges are intertwined with complex social justice problems, whose implications are not readily amenable to quantitative analysis. As the IPCC made it clear in the Special Report on Global Warming of 1.5 Degrees, the threat of climate change has to be addressed in tandem with efforts to eradicate poverty. Nowhere is that more true than in our cities.