Decarbonizing the chemical industry is possible, provided decreases in the cost of solar energy and increases in LED efficiency continue. 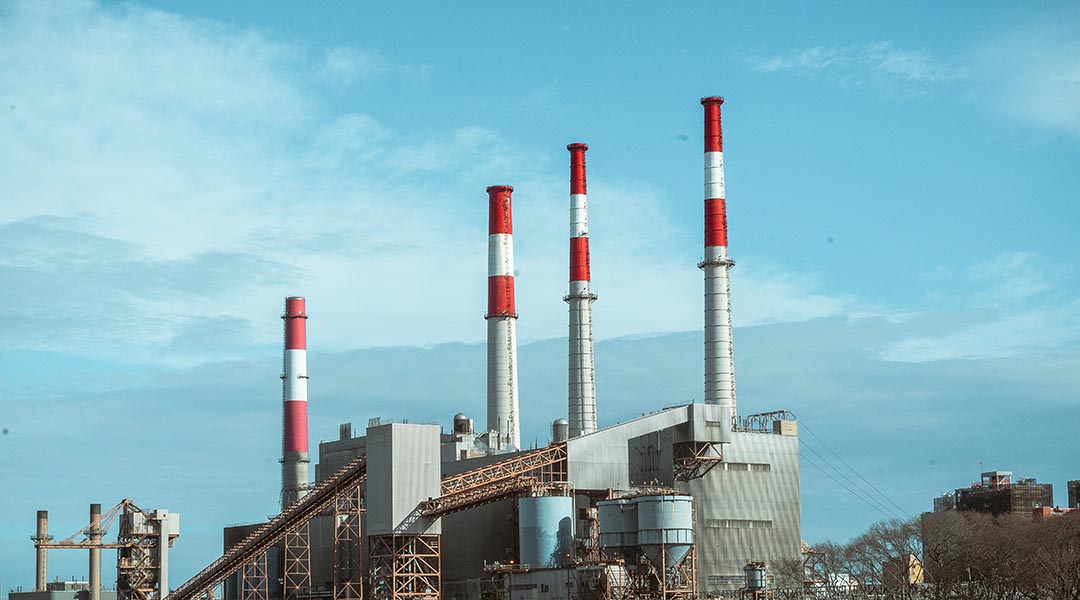 Hundreds of millions of tonnes of commodity chemicals and fuels are produced annually from legacy fossil feedstocks using gas-phase heterogeneous thermo catalysis — the reaction between gaseous reactants and the surface of a solid to create a product, powered by combustive heat.

While there is a move towards using renewable electricity to drive these large-scale processes, why not drive them instead by heterogeneous photocatalysis using the abundant energy of the sun?

In the quest to industrialize photocatalysis as a pathway to decarbonize fossil-dependent chemical and petrochemical industries, research and development in the field could trend in four main directions: (i) materials engineering strategies and new reactor designs for enhanced efficiency heterogeneous photocatalysis, (ii) computational modelling of design strategies for studying light transport in photocatalytic processes, (iii) tactics for operating photocatalytic reactors 24-7 to overcome solar intermittency, and (iv) technoeconomic criteria for assessing photocatalytic process viability and productivity.

While aqueous-phase photocatalysts for water purification exist today, no gas-phase heterogeneous photocatalytic process — especially ones using CO2 as a feedstock — has been implemented at an industrially significant scale. The reason is simple: low quantum and light transport efficiency.

This is because maximizing the capture of incident photons that enter a photoreactor to excite a photocatalyst and enable a chemical conversion while minimizing light losses is both scientifically and technically very challenging. Success in this endeavor requires a combination of sophisticated opto-chemical design, modelling, engineering, and testing of both materials and reactors.

Ultimately, the industrialization of heterogeneous photocatalysis will depend not just on the efficiency of materials and reactors, but also on the cost of photons to produce chemicals, ideally operating 24 hours a day. The requirement of continuous operation for a photocatalytic process is to avoid the instabilities of switching off the process when the sun sets as well as fluctuations in irradiance from cloud interference.

The cost of decarbonizing the chemical industry

The levelized cost of solar electricity generated by photovoltaics, defined as the minimum selling price to break even for the lifetime of the facility, has been reported by the National Renewable Energy Laboratory to have dropped since 2015 from $0.094/kWh to $0.038/kWh in 2019, with a 2050 projection of $0.016/kWh.

Concurrent with this trend is the projected increasing efficiency of light emitting diodes (LEDs) powered by decreasingly expensive solar electricity. These LEDs provide wavelengths that span the ultraviolet and visible ranges of the solar spectrum, and offer intensities that can be tuned from a single to hundreds of suns.

These complimentary trends have allowed a comparison between the cost of a mole of photons and a mole of chemical product (where a mole is a standard unit of quantity, defined using Avogadro’s number: 6.023×1023) of an elementary entity — in this case photons and molecules respectively — in a 24/7 process powered by light emitting diodes.

The results obtained from this analysis are intriguing. Not considering the cost of solar-powered LEDs, the cost of ultraviolet and visible photons projected to 2050 can be seen to rapidly drop below the current average market value for commodity chemicals, as exemplified by ethylene oxide, acetic acid, methanol, methane, and hydrogen.

It is also important to note that heterogeneous thermocatalytic processes benefit from economies of scale of the reactor volume. Similarly, for photocatalytic processes to become cost effective, this will require efficient photon capture and conversion materials to maximize the volume productivity of the photoreactor. In addition, solar chemical production benefits from less extreme operating conditions, facilitating enhanced stability of the catalyst and improved selectivity, which together serve to decrease the costs of the catalyst and product separations.

The conclusions drawn from this important study imply that decarbonization of fossil-based industrial chemical processes is possible using solar electricity provided its costs continue to decrease. This all bodes well for LED-powered photocatalytic processes provided the projected cost of a mole of photons will drop below the cost of a mole of commodity chemicals, as defined earlier, incentivized by carbon taxes.

If greenhouse gas CO2 can be used as the feedstock for making sustainable solar chemicals and fuels 24 hours a day, the future of heterogeneous CO2 photocatalysis will shine!