A theoretical puzzle has existed for over half a century: how to perform quantization for a particle constrained to remain on the curved surface with Dirac’s canonical quantization scheme? The answer has been found. 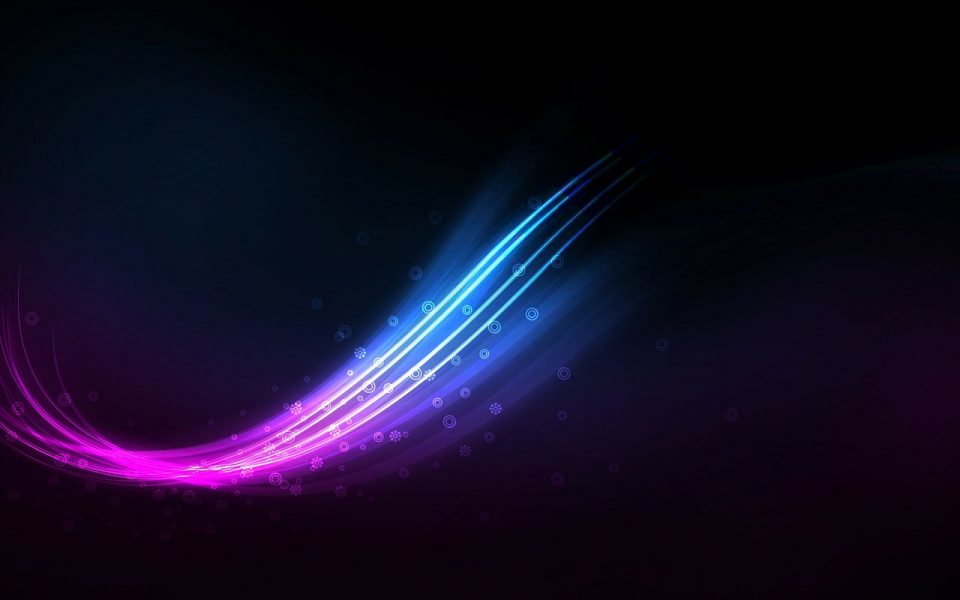 A theoretical puzzle has existed for over half a century: how to perform quantization for a particle constrained to remain on the curved surface with Dirac’s canonical quantization scheme?

We know that the curvature certainly matters but how does it enter quantum mechanics within the Dirac’s scheme? On one hand, textbooks tell us that there are fundamental quantum conditions which are defined via commutations between all components of position and momentum, among which the most profound one is the noncommutativity between the same component of the position and momentum, directly leading to the impossibility of precisely measuring them simultaneously. In contrast, any components of the momentum can be measured simultaneously.

On other hand, if one insists on fundamental quantum conditions for the particle on the curved surface, there is an operator-ordering problem for construction of the commutation relation for two different components of the momentum which do not commute, resulting in ambiguity of operator forms for momentum. If one discards the fundamental quantum conditions, there are still severe difficulties in quantizing such a problem. This is why the literature contains many proposals for handling this problem.

Researchers from Hunan University, China, have now fixed the problem. The main idea is as follows.

For free motion on the curved surface, the particle experiences a centripetal force only. In consequence, there is no tangential force for the particle. However, these two seemingly identical conditions are totally different in quantum mechanics. The meaning of the former is obscured, because of the operator-ordering problem, whilst the latter puts a clear requirement on the form of the Hamiltonian operator that must contain a curvature-induced potential, the so-called geometric potential, to be in agreement with experiments. This requirement makes it necessary to introduce a set of quantum conditions involving the Hamiltonian itself. By quantum conditions, we mean a set of commutations preserving symmetric structure of the system represented by classical brackets, Poisson or Dirac, to the extent possible. The new quantum conditions for the particle on the curved surface give the expected form of the geometric momentum and the geometric potential.

The curvature changes quantization procedure, and the conventional one is assumed once the curvature vanishes.