Criticality of Materials: “The Great Transition” Symposium in Darmstadt, Germany

The symposium "The Great Transition" brought together leading scientists to address the criticality of materials as key to sustainable technologies. 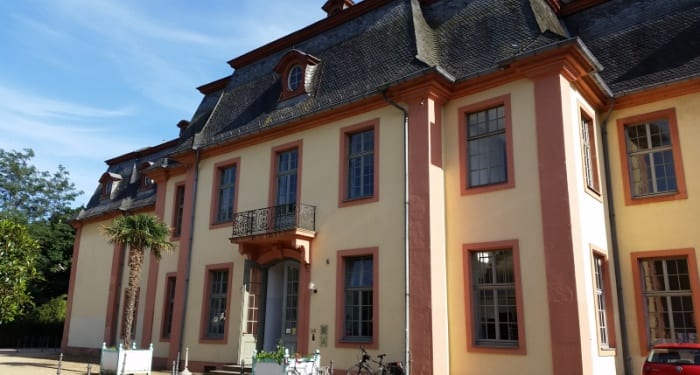 Dwindling fossil fuel resources are driving the transition towards a renewable energy based society. The last decades have brought significant progress not only in research on renewable energy technologies but also in their application. Wind turbines, solar cells, and batteries dominate our lives and tremendous research efforts are put into water splitting, catalysis in general, and thermoelectrics. However, one aspect seldomly looked at is the criticality of materials used for these technologies. The scale-up of lab scale proof of concept technologies may face serious challenges due to the scarcety of key chemical elements and the conditions under which these are mined. In the near future this situation will only become more severe.

Prof. Oliver Gutfleisch from the Technical University Darmstadt, Germany, recognized this bottleneck and organized the symposium “The Great Transition” (link to German page), held in Darmstadt on 13 July, 2017. The symposium was dedicated exactly to these challenges. About 150 participants across all disciplines of materials science learned about specific critical elements that play key roles in our daily life. Devices such as smartphones and permanent magnets, for example, contain several rare earth elements in varying amounts which are almost exclusively mined in China. This situation puts significant pressure on technological development in general. On the other hand this pressure can trigger significant leaps in the development process. For example, it was presented at the meeting how the rising prices for gadolinium, an important element for permanent magnets, successfully drove researchers to investigate substitutes and a reduction of the needed amount. This made permanent magnets much more affordable. 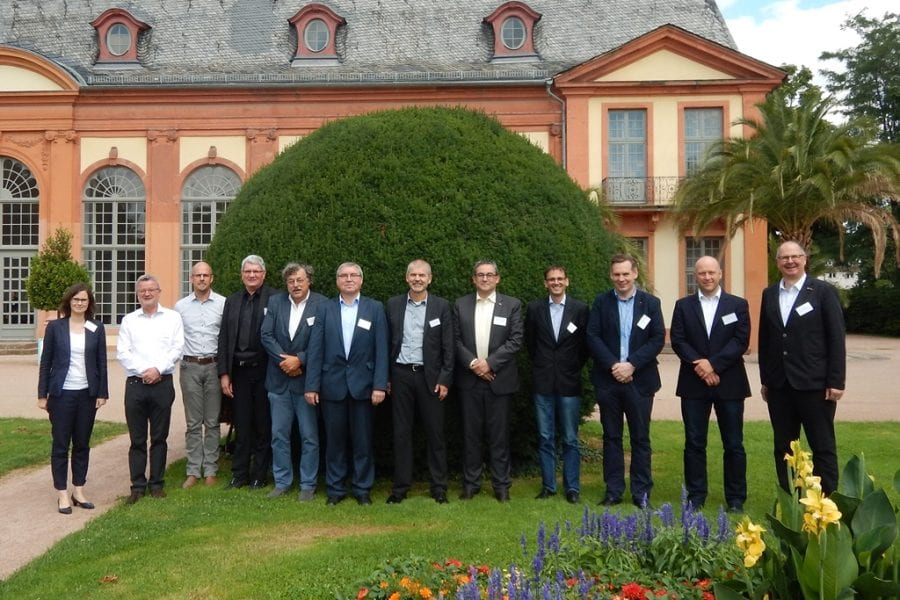 It was expressed that more political incentives in this regard are needed so that scientific breakthroughs are achieved before shortages of critical resources occur. At the moment it seems that renewable energy generation is seen as drop-in solution for the current fossil fuel based economy. But there is no Great Transition without grid scale energy storage.  Nevertheless, investments in smart grids and chemical energy storage technologies are lacking. As another example, transportation accounts for 20% of global energy demand and looks at a further massive growth in the coming years. If the fuel efficiency of combustion engines could be improved by just 5%, the reduced carbon footprint would be huge. One way to achieve this may be thermoelectrics for waste heat recovery.

The challenges highlighted by the speakers of the symposium and again by the co-organizers, Wolfram Jaegermann from TU Darmstadt and Peter Schaaf from TU Ilmenau, emphasized that there is still much to be done and materials scientists will have a distinguished part to play. Yet, scientists will only be able to offer a toolbox of options and there will not be one technology that can replace the current fossil fuel society. It will be very interesting to follow this scientific discourse over the coming years and luckily the organizers of this year’s symposium already agreed that there will be additional meetings in future.