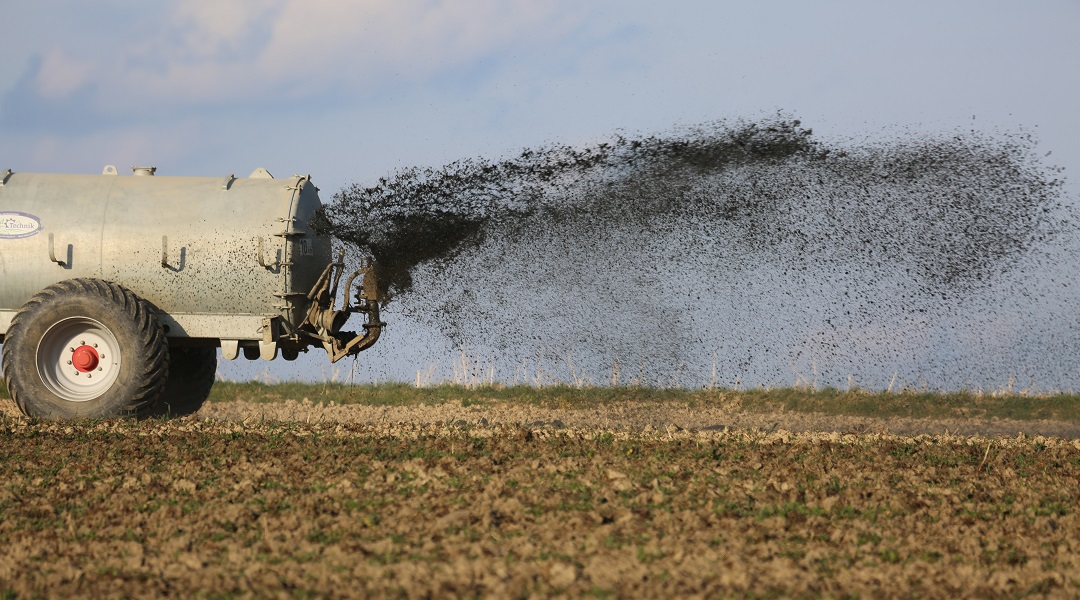 Wherever animals are kept, nitrogen-rich manure is produced. As a result, nitrate concentrates are elevated in surrounding bodies of water and groundwater, which can cause devastating damage to the microfauna, microflora, and vegetation.

Scientists have been trying for years to find a solution for this problem as intensive livestock breeding has been increasing worldwide, while clean water is becoming scarcer. Now, a research team from Tianjin University led by Professor Bin Zhang has proposed a pioneering approach to this problem: Why don’t we filter the nitrate-polluted water and convert the filtrate into valuable ammonia? This ammonia could then be used as another fertilizer source or as a raw material in other chemical processes.

Complete understanding of the process

For this to become commercially viable, it must first be economical. Previous work mainly focused on using a reducing agent, such as iron, to carry out the reaction, but this was problematic as the iron ions or oxides produced as reaction byproducts required further treatment. Zhang and his team therefore proposed using copper (Cu) as catalyst instead.

In their study the researchers identified the real-time active phase of electrocatalysts during the reaction process, according to Zhang. They proved that copper oxide (CuO) found on the catalyst’s surface was electrochemically converted into a Cu/Cu2O active phase. Then they detected the intermediates and deduced the reaction pathway for nitrate electroreduction over the catalyst.

Next, the research team was able to incorporate this electrochemical technique into an existing technological process to produce value-added ammonium/ammonia. “Our findings open a new avenue for constructing efficient electrocatalysts for ammonia synthesis from nitrate reduction powered by renewable electricity,” said Zhang.

“From the points of practical application, a continuous membrane-based electrochemical reactor should be constructed for nitrate electroreduction to treat huge amounts of sewage in a short time,” said Zhang.

Little Dams, Big Problems
Freshwater in the seabed: An opportunity for creative solutions
Talking CO2 in the midst of a pandemic
Nitrous oxide – Not a laughing matter