Protecting human health should be a priority in climate change mitigation efforts. 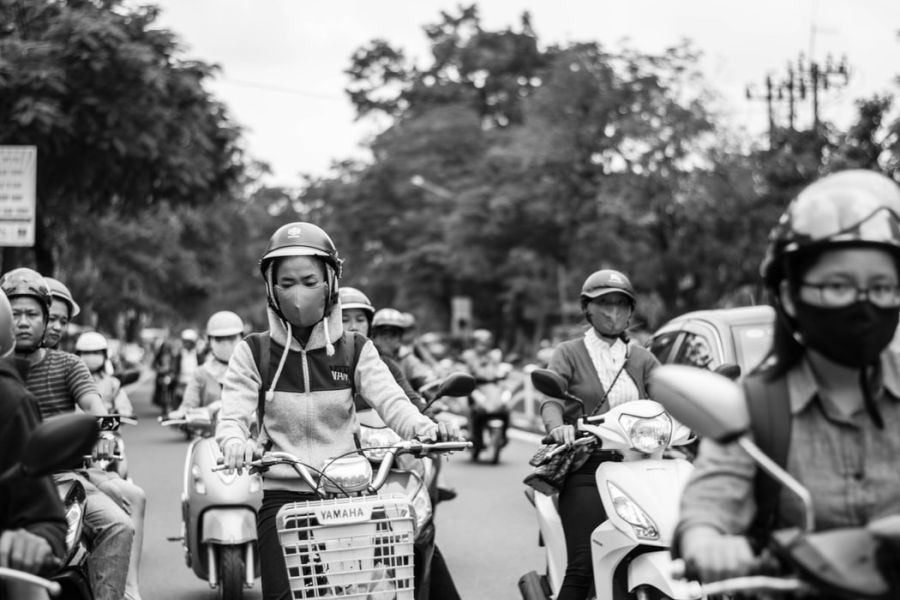 Along with the environmental havoc being inflicted on the planet as the climate crisis unfolds, a host of negative health effects are emerging.

Not only does climate change directly harm global health in the obvious way (by increasing our exposure to high temperatures) but increased air pollution, reduced water quality and quantity, food scarcity, and diminishing nutritional quality, as well as social factors resulting from poverty, climate-based conflicts, and migration, all translate into health consequences — some of them preventable and others at least mitigable.

For example, vectorborne diseases, which are caused by parasites, viruses, and bacteria transmitted by insects, will grow in their geographic range. This includes malaria, dengue fever, and yellow fever, which already collectively kill over a million people each year in Africa, Asia, and South America. Lyme disease, an increasingly worrisome threat in North America and Europe, has also spread to Asia in recent years.

In addition to the death toll caused by the rise of extreme weather events, there is also a mental health toll. For those who have survived the aftermath of a major hurricane or flood, depression, anxiety, and post-traumatic stress disorder are common outcomes, especially among children. And for those of us who have not been directly affected by one of these events but who routinely consume news of these catastrophes with an overwhelming sense of dread, there is the potential to suffer from “climate depression.”

Enhancing the capacity of societies to deal with these and other impending climate threats by developing new mitigation strategies are essential in preparing for the future.

Among researchers leading this effort is Professor Kristie L. Ebi of the University of Washington, who has co-authored multiple climate change assessments including the U.S. Fourth National Climate Assessment and IPCC Special Report on Global Warming of 1.5 °C, and also co-chairs the International Committee on New Integrated Climate Change Assessment Scenarios (ICONICS). For nearly 25 years, she has studied the health risks associated with climate change, working with different countries to identify their sources of vulnerability and designing and implementing adaptation policies and programs to reduce the risks of climate change.

According to a recent review in The New England Journal of Medicine, which was co-authored by Prof. Ebi, climate-resilient health systems must be implemented in order to accommodate climate-sensitive health outcomes.

Concrete measures that support this aim include adapting building codes for high temperatures and choosing appropriate building locations to minimize damage caused by flooding and storms; robust early-warning and response systems, such as for a coming heat wave or severe weather; preparing healthcare workers for the effects of climate change; epidemiological surveillance to monitor the spread of vectorborne and waterborne diseases; and ensuring healthcare facilities are well-equipped and health services are continuous and reliable in the face of these dangers.

Ideally, high-income, industrialized countries would actively collaborate with low- and middle-income countries to help facilitate global adaptation of these measures and others. Given the fact that the effects of climate change are not uniformly distributed, this partnership would help to address the larger adaptation gap faced by more vulnerable populations — who have ironically contributed the least to carbon dioxide emissions.

Of course, in order to accomplish these goals, political leaders must first acknowledge that climate change poses serious threats to public health. Only by accepting this reality can the issue be prioritized by introducing effective policies and devoting the resources needed to transition to more resilient and sustainable health systems.