As actor and playwright, Shakespeare saw the sky as a theatrical element. While his so‐called festive comedies appear far less festive if we pay attention to their climatic specificities, his tragedies offer interesting insights into the way the playwright associates heavens and humors on the one hand, climate and the planets on the other. 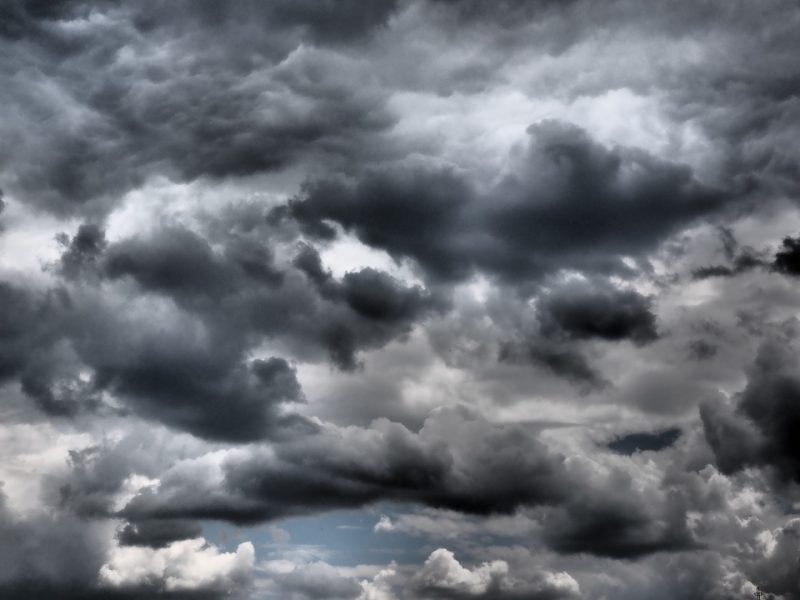 While climatic issues make the headlines today, they already pervaded early modern English drama, including Shakespeare’s, and three main reasons may be adduced for this. First, while in the first half of the sixteenth century, people believed either in the divine or in the accidental nature of weather-related phenomena, in the second part of the century, new beliefs emerged, paving the way for England’s scientific revolution. Second, then as now, Shakespeare’s ‘sceptred isle’ (Richard II) was often exposed to the wind, the rain and the freezing air, and such characteristics were believed to have a lasting impact on the habits of the English nation. Third, people then had to struggle against the adverse weather conditions characterized by what is now referred to as the ‘Little Ice Age’, i.e., a period of cooling which particularly affected the end of the sixteenth and the beginning of the seventeenth century.

As actor and playwright, Shakespeare saw the sky as a theatrical element, all the more so as many of his plays were performed in open-air playhouses. His so-called ‘festive comedies’ appear far less festive when we accept to pay attention to their climatic specificities. If we take A Midsummer Night’s Dream, we soon realize that the cataclysmic weather depicted in the play ruins the crops and makes the lovers err in a moist forest that seems closer to the English woods Shakespeare knew than to the Athenian setting where the play is supposed to unfold. The world of the Dream, as a result, is not truly festive: it is a threatening one. As to Shakespeare’s tragedies, they offer interesting insights into the way the playwright associates heavens and humours on the one hand, and climate and the planets on the other. In Romeo and Juliet for example, the stars influence the sad destiny of the two lovers, and one constellation in particular, that of Canis Major, appears to have a strong impact on Verona’s stifling climate: the dog-days that plague the city and paralyze the lovers must be related to its deleterious effects.

Climate was a framing device which gave coherence to his playtexts and which offered his audience a natural, elemental, and cosmic background that was much appreciated at the time. Shakespeare’s interest in the way weather conditions affect human behaviour not only prompted him to question medieval, traditional points of view, but also to foreground man’s ominous capacity to trigger climatic disorders.

The Arctic has begun to enter a new climate state
Ozone Treatment Could Open Up New Markets for Yellow Kiwi
Underwater volcanoes unleash enough energy to power a continent
Finally, an anti-fizzing paper straw that doesn't get soggy