Climate, Weather and Water in History

Water can be understood as both an agent and manifestation of climatic processes. 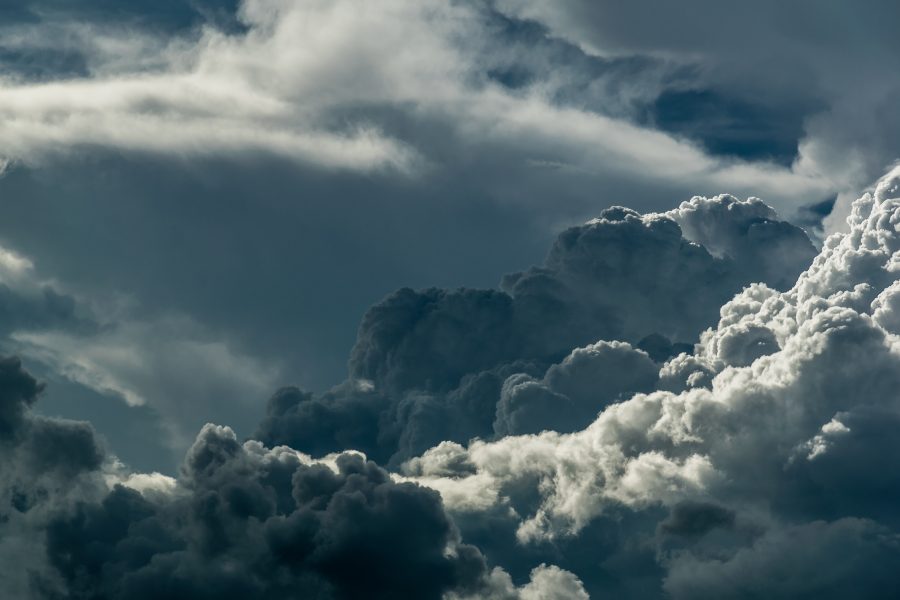 Since 2012, the World Economic Forum has identified water crises and the failure of climate change mitigation and adaptation among the major concerns in its annual Global Risks Report. Each featured separately in the 2015 and 2016 reports as the highest risk for the next decade because of their likelihood, impact, and intersection with other risks, such as extreme weather events and food crises.

Histories of climate and water help to understand the relations between people, place, and planet in a warming world. Image by NASA/GSFC/METI/ERSDAC/JAROS, and U.S./Japan ASTER Science Team.

These challenges suggest that water can be understood as both an agent and manifestation of climatic processes, as indicated in WIREs Climate Change.

Historians have adopted this perspective to show how water, in its many states and forms, is a a subject for the historical representation and study of human experiences of weather, climate, climate variability, and climate change. Connecting climate and water histories in this way resonates with current concerns about the future of the planet’s water resources. The emergence of historical studies of water, weather, and climate since the 1960s and 1970s has been part of the growing scholarship of environmental change in the humanities and social sciences in response to ecological crises.

Approaching water as the everyday manifestation of weather and climate allows historians to interpret past responses to hydrological variability at an in-depth level. Using the concepts of vulnerability, resilience and adaptation, historians can examine how people have attempted to live within particular hydrological and climate regimes. Some people sought to remake these regimes through technical means, while others pursued patterns for prediction.

Focusing on water can make these larger processes and events legible at local and personal levels, which might render them effective histories that stimulate both individual and collective agency, and action in a warming world.

Kindly contributed by Ruth A. Morgan.