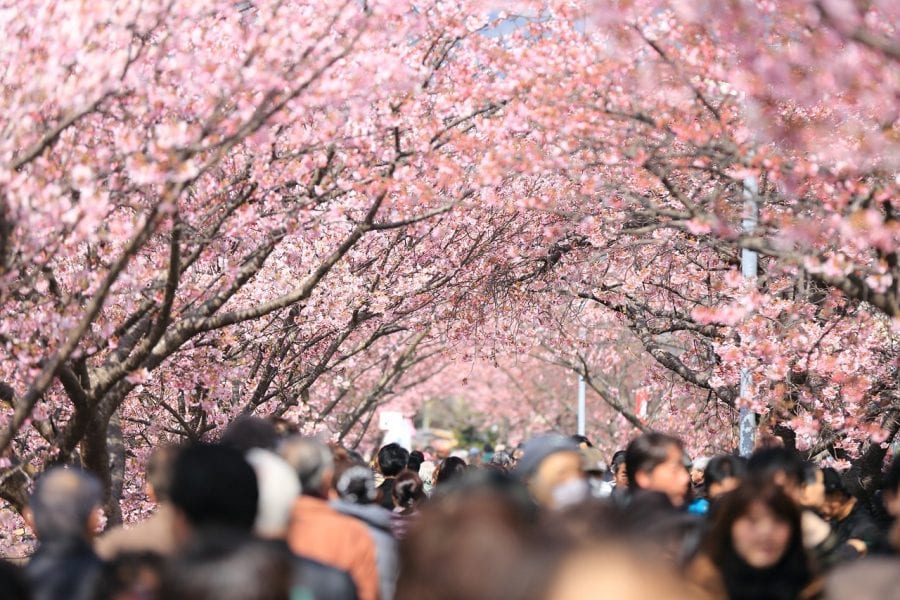 An advanced review, which recently published in WIREs Climate Change, sets out to impose greater clarity on the behavioural spillover literature in the environmental domain, evaluating a comprehensive range of empirical findings. This includes the most recent work on positive and negative behavioural spillover, and on processes or mechanisms proposed to govern these effects. As a novel contribution to the field, the review is the first to bring together the evidence in relation to climate-relevant behavioural spillover, as distinct from more generic pro-environmental spillover effects. It both draws on social-psychological literatures on relevant behavioural processes, and evaluates the potential contribution of social practice theory to understanding spillover.

The review highlights how conceptual and methodological diverse the literature is, and how this has led to inconsistencies relating to the measurement of behavioural spillover. The evidence for behavioural spillover is mixed, with many studies reporting correlations as evidence for spillover. There is a relative scarcity of studies providing clear evidence of causal relationships between pro-environmental behaviours. The social psychological literature suggests that spillover is more likely where behaviours are conceptually similar, share salient features of a given context, or involve the same skills and knowledge. Expressing a strong pro-environmental identity or related values may also be a prerequisite for spillover, though different processes appear to operate under specific conditions, which may partly account for the positive and negative spillover effects observed. There is also some evidence for positive behavioural spillover between climate-relevant mitigation actions, although no dedicated climate-relevant studies were found. The likelihood of climate-relevant behavioural spillover may face further obstacles from difficulties inherent in understanding the complex nature of climate change, as well as perceptions relating to climate-scepticism, perceived lack of scientific consensus and expectations that low-carbon societies would damage economic growth.

The review concludes that catalysing change by targeting social norms may be more fruitful where an intrinsic motivation to act is lacking. In addition, social practice theory could serve to broaden the focus beyond the realm of the individual to wider systems of practice, opening up new pathways to spillover in three principal ways. The accompanying figure illustrates how individuals, as carriers of practices, might initiate spillover via the transfer of elements of practice (competences, materials and meanings) from one practice to another. Spillover may also be observed where practices share the same material elements (e.g., cycling and driving sharing the same road network), or where wider systems of practice (e.g. low-carbon policy incentives) facilitate multiple individual practices (e.g. subsidised public transport and home energy efficiency grants).

Sunshine Not Moonshine—Happy Hour with Carbon Dioxide
Sustainable Outcomes from Groundwater Governance
Where in the world will direct air capture be most effective?
Gigawatt Electricity Storage Using Water and Rocks