What it will take to stabilize global temperature below 2°C above pre-industrial levels? A new review article by Adrien Vogt-Schilb and Stephane Hallegatte discusses two potential solutions. 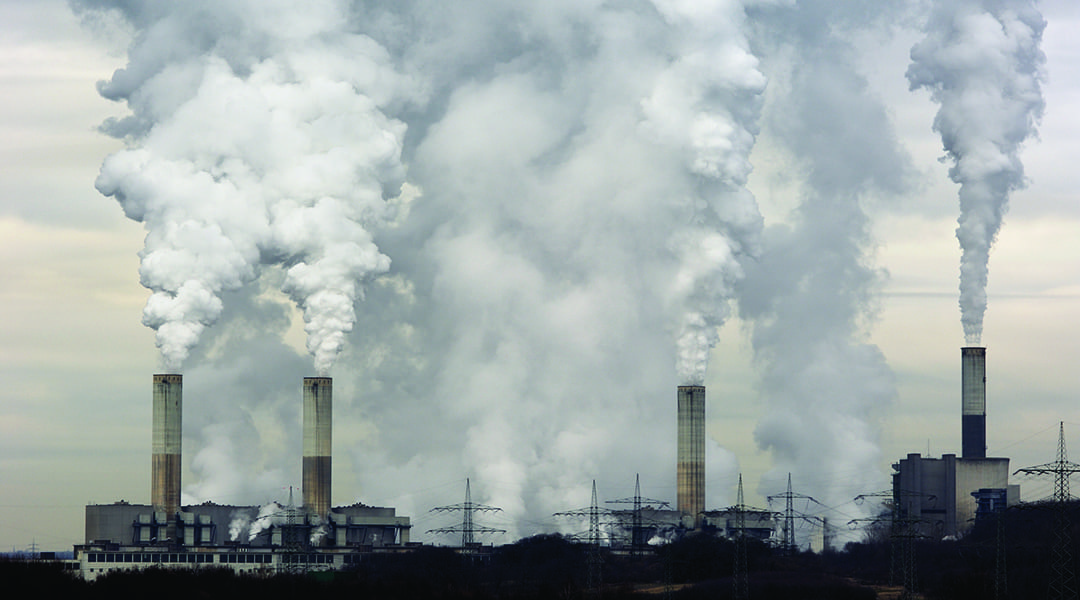 Zero carbon emissions, before the end of the century. This is what it will take to stabilize global temperature below 2°C above pre-industrial levels, the objective countries have set during the Paris Agreement. Academics and government agencies around the world concur that a world with zero net carbon emissions is technically possible. The key is to rely on zero-carbon electricity (did you know that renewable power plants already account for 62% of new power plants built globally?); use that carbon-free electricity as much as possible (with electric cars, electric heating, electric cooking, etc.), switch to low-carbon materials (such as wood instead of cement for construction), and low-carbon diets (such as meat-free diets); improve efficiency and reduce waste in all sectors; and stop deforestation and grow more forests instead.

To navigate this process, a recent focus article published in WIREs Energy and Environment suggests countries focus on two aspects. First, government should aim at putting the countries on track towards zero carbon; instead of just reducing greenhouse gas emissions. Replacing polluting coal power plants with slightly more efficient coal power plants may be cheap and reduce emissions, but it will not contribute meaningfully to full decarbonization. Instead, governments can use sectoral targets to monitor progress towards zero emissions, such as reaching 27% renewable power in 2030, getting to 10% of electric or plugin-hybrid cars in the roads by 2025, making wood the default material for new constructions, getting to 50% of commuters in a city to use public transport or bikes by 2020 or stopping deforestation by 2021. One way to derive these targets, suggested by the Paris Agreement, is to build national roadmaps towards long-term decarbonization.

Second, governments can design climate policies to enforce these targets, paying particular attention to their political feasibility. Emission reduction policies, even if they are good for the planet overall, have potential to create organized groups of losers: poor and middle-class households facing higher energy and food prices due to energy subsidy removal or carbon pricing or powerful lobbyist and thousands of coal workers opposing the abrupt stranding of coal-based energy. To be successful, climate policies may try to avoid concentrated losses in the first place. Instead of closing down all coal power plants in a few years, governments can ban the building of new dirty power plants and organize the progressive phase down of carbon-intensive sectors. In fact, most existing climate policies work like this. Energy efficiency standards on vehicles, appliance and buildings apply only to new equipment, patiently waiting for old cars to be discarded. But some losses cannot be avoided; governments may want or need to compensate for those. For instance, increased spending in social protection can correct distributional impacts of energy subsidy removal or carbon taxation.

Finally, even if climate policies enforce decarbonization targets while avoiding or compensating concentrated losses, they are less likely to make it through the political process if they don’t answer to pressing development needs. In the real world, reducing carbon emissions is seldom the priority in any country. Fortunately, many climate policies come with immediate local benefits. Public transport can reduce congestion and pollution that plague many cities in the world. Renewable energy and electric cars can reduce local air pollution that kills millions every year. And carbon taxes can provide revenue to build infrastructure, fund social protection while reducing informality and tax evasion.

The objectives of the Paris Agreement are very ambitious and the transition toward zero net emissions could be disruptive. But well-crafted policies that acknowledge and respond to the concerns for vulnerable population and industries can contribute to development and poverty reduction, and transform a global risk into a world of opportunities.