As climate finance becomes increasingly private and debt-based, both risk slowing long-term decarbonization and a shift of power away from government toward market actors. 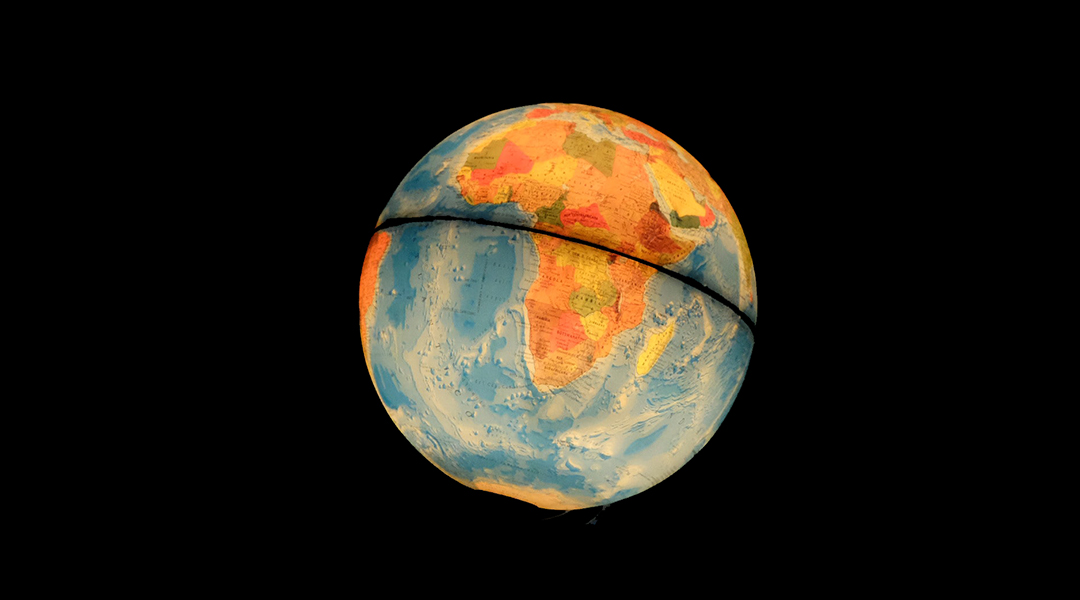 Reducing the greenhouse gas emissions necessary to avert a catastrophic rise in Earth’s temperature is an expensive endeavor. Overcoming this obstacle is the purpose of “climate finance,” or funding offered through a variety of channels to those implementing emissions-reducing projects globally.

In this context, a new study published in the journal WIREs Climate Change, explores the state of knowledge in the governance of climate change-related finance, discussing both the promising development of the expanded reach of climate finance and the perils of increased involvement of private and debt-based forms of finance.

Local-level actors, such as city governments, are those most responsible for implementing decarbonization projects, from building retrofits to upgrading energy systems using renewable power. Large institutions, such as the European Investment Bank, are lending climate mitigation loans directly to city governments while new subnational-focused organizations help facilitate local access to existing and new streams of climate finance, such as CDP Global. This improved delivery of climate finance to sub-state actors is promising, since successfully reducing emissions ultimately requires equipping local governments and other “project-level” actors with the funding to carry out decarbonization projects and upgrades.

At the same time, the type of finance itself being made available is increasingly private and debt-based, the former making tracking the finance more difficult, the latter slowing long-term decarbonization, and both risking a shift of power away from government and toward market actors.

An accompanying problem is that a lot of climate finance is debt-based or loans offered as a financial product to generate profit from those in need of funding to implement emissions reduction projects, including borrowers from national governments to municipalities. At the city-scale, for instance, are municipal green bonds. Like other bonds, municipal green bonds are loans that may be traded in a “bond market,” but are unique in that the issuing local government earmarks the use of proceeds for environmental or climate mitigation purposes, as well as designates the source of funds for repayment.

Municipal green bonds are becoming a prominent way for world cities to finance decarbonization projects. However, like climate mitigation loans, green bonds may have the potential to bankrupt cities in the longrun, given the inefficient and often predatory nature of loan finance. Even if climate loans do not bankrupt borrowers, progress by governments implementing climate action may be slowed over time due to repayment of debt. Further, access to this finance hinges on credit ratings, which can shift the locus of power in urban economic growth away from government and toward financial market actors, much as is the case for higher scales of government.

This is why we need to advocate for greater harnessing of subnational climate action mechanisms as well as a strong return to public authored finance and governance, under the auspices of Green New Deal programs and more widely.. Future research on climate finance should focus on better accounting for outcomes of private climate finance allocation and the costs and benefits of climate loans and green bonds, including their greenhouse gas emissions reduction efficacy.