Climate Change Threats and Responses in the GCC Region

Looking at the sustainability pathways of in the Gulf region towards achieving a low-carbon development and achieving a post-fossil-fuel transformation. 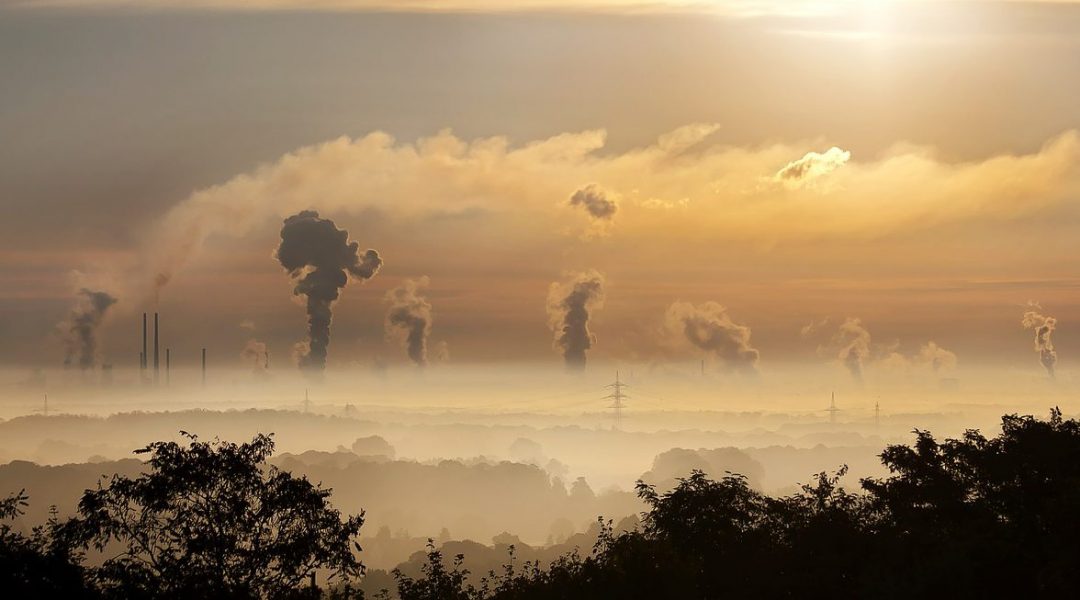 Carbon emissions are causing climate extremes and temperature rise in the countries of the Gulf Cooperation Council (GCC). There has been scattered scientific literature on the climate change challenge in the region, with alarming evidence of warming and increased variability. The dry, hot and dusty climate of the Gulf countries makes the effects of climate warming even more threatening. At the same time, rapid urbanization and economic growth leads to air pollutions and the increase of urban heat islands. Energy consumption for cooling increases, thus causing even more emissions. The fossil fuel rich economies of the Gulf exhibit some of the highest ecological footprints in the world.

The GCC countries have started to decouple growth from emissions and environmental degradation. However, their responses to the climate challenge cannot be understood in isolation from the larger, and indeed very specific, development context.  Local reform pressures to diversify economies, improve the knowledge base and tackle ecological pressures are rising. They have resulted in ambitious visions for the future. Using the still significant revenues from the exports of oil and gas, the Gulf governments are heavily investing in innovations that can harmonize growth and sustainability, and ultimately, pave the way for a low-carbon and sustainable development.

In the recent review by Mohammad Al-Saidi and Nadir Elagib published in WIREs Climate Change, the authors looked at the sustainability pathways in the Gulf region towards achieving a low-carbon development and achieving a post-fossil-fuel transformation.

The GCC investments, mega projects and reforms address several sectors: modernizing the built environment, renewables energies, technological investments, high-tech imports or investing in local knowledge capacities. However, will such ecological modernization succeed? In addition, how comprehensive are climate change response? On the one hand, the motivation of the reforms seems genuine and inherently locally driven. At the same time, studies show that ‘modernity image’ and ‘legitimacy’ of the ‘rentier’ states of the Gulf are other influential factors. Still, the efforts underway are rather urban and supply-side focused. Reducing demand through economic incentives and awareness and promoting local capacities are some often-cited as missing gaps. Besides, regional approaches and integration are needed. Modernization strategies can be enhanced if countries develop common strategies, markets or financial instruments.