Implications of Climate Change for Shipping: Ports and Supply Chains

An international review of the climate risks and adaptation responses for ports and their supply chains is presented in a review in WIREs Climate Change. 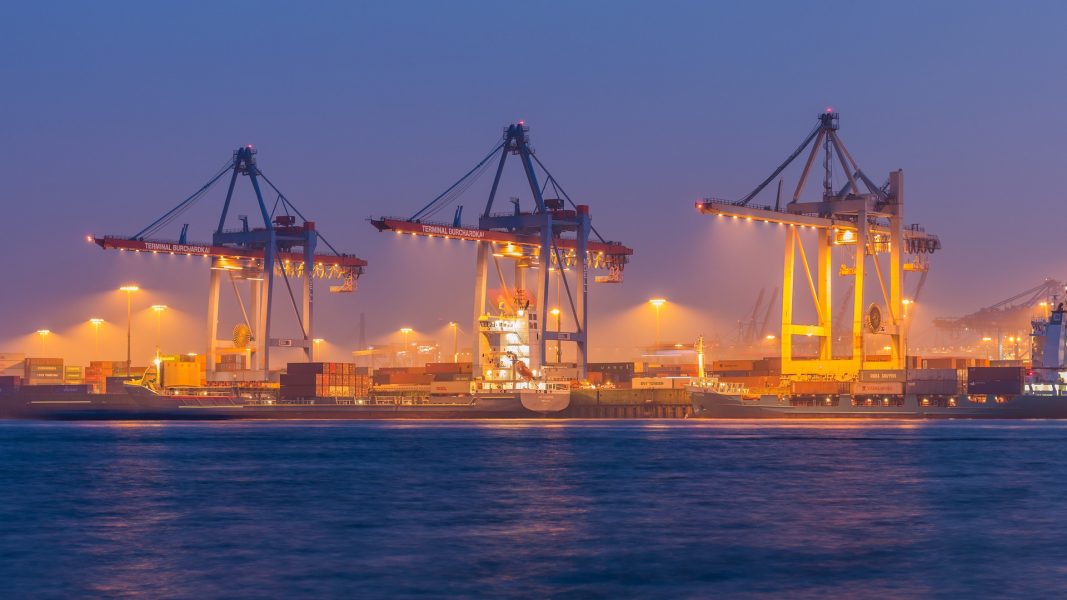 Over 3700 maritime ports and their supply chains enable global and local commerce, fulfilling a wide variety of functions for the local, regional, and global economy. They provide jobs, facilitate trade, and serve as links between the hinterlands (back region) and the forelands (seaward region) of their markets. As 90% of the world’s freight moves by sea, one can generally assume that most things consumers purchased have passed through at least two ports, one upon export and the second upon import.

Port infrastructure requires deep water, quality connections for rail and road, and some protection from atmospheric and ocean hazards. Most coastal cities originally grew around a port hub, and global trade routes then evolved into a network that now connects port cities across the world. This ‘inter-connectedness’ means that even a short-term loss of port capacity (e.g., due to a natural disaster) can cause local and global ripple effects in logistics and trade-dependent industries, such as imported food, energy, and assembled products.

Many ports regularly experience natural hazard events, and about a third of the world’s ports are located in areas prone to tropical storms. Climate change will likely amplify the impacts of future coastal hazards. Projected changes include an increase in the frequency and intensity of ‘extreme’ atmospheric events—shocks such as storms, heavy precipitation, and heat waves—as well as longer-term changes to climatic variables resulting in ‘slow onset’ changes like sea level rise, wave climatology, and sea-surface salinity (leading to higher rates of corrosion).

However, at present, these longer-term stresses (rather than shocks) are generally not being factored into port management. Furthermore, climate change impacts will not be uniform globally, and therefore decision makers will need localized (downscaled) climate scenarios to inform the range of possible climate ‘futures’ for consideration by individual ports and their supply chains.

A review in WIREs Climate Change  details the findings from an international review of state-of-the-art knowledge concerning climate risks and adaptation responses for ports and their supply chains. Evidence from both academic and grey literature indicates that there has already been major damage and disruption to ports across the world from climate-related hazards, and that such impacts are projected to increase in the years and decades to come.

Findings indicate that while a substantial, and growing, body of scientific evidence on coastal risks and potential adaptation options is acting as a stimulus for port authorities to explicitly consider the risks for their assets and operations, only a notable few have actually made the next step toward implementing adaptation strategies.

The paper concludes by putting forward constructive recommendations for the sector and suggestions for research to address remaining knowledge gaps. It emphasizes a call for collaboration between the research and practice communities, as well as the need to engage a broad range of stakeholders in the adaptation planning process.