Do we actually have a moral duty to refrain from actions that are typically climate-unfriendly? 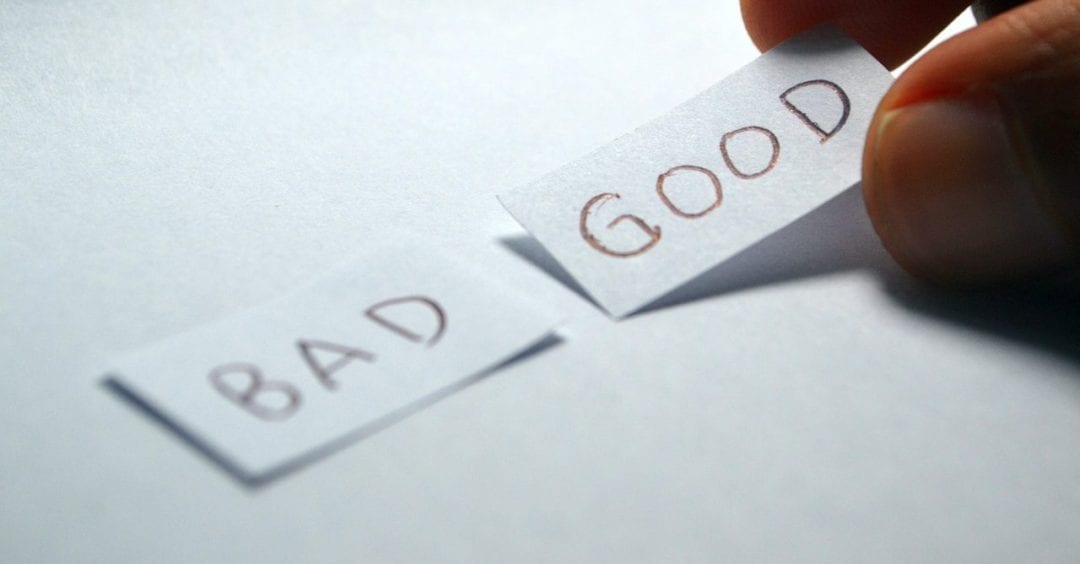 Some actions are typically climate-unfriendly. Flying for holidays, driving one’s car instead of riding the train, overheating one’s house, eating red meat, buying the new model of smartphone every year, and so on. But do we actually have a moral duty to refrain from performing these actions?  If we do, would it make any difference at all? In an age when collective action problems such as climate change become increasingly common, gaining better understanding of how to ground individual action and how to distribute responsibilities is of utmost importance for solving them. In an overview article entitled “Climate Change and Individual Duty” recently published in WIREs Climate Change, Augustin Fragnière reviews a decade of philosophical debate over these questions.

A first way to approach the issue is through the notion of harm. It is a central feature of common-sense morality that we should not harm others, and climate change will harm many present and future people. However, climate change, despite its huge potential for harm, is a problem brought about by billions of tiny contributions. The puzzle here is that nobody seems to be responsible for it. Individual emissions are so minute compared to the global anthropogenic impact on the climate system that they seem insignificant. Moreover, you can personally have a lifestyle as climate-friendly as possible –  the argument goes – and this will make no difference to the magnitude of the harm caused by climate change. Your personal contribution is nothing but a drop in the ocean. In the face of it, individuals seem to be off the hook.

However, the arguments reviewed in the article show that the lifetime carbon footprint of the average westerner is in fact not as insignificant as we might think, and that it does make a difference. They also show that there is more than one way to justify a moral duty to reduce our personal carbon emissions. This can be justified, among others, out of integrity (walk the talk), fairness (do your bit) or virtue (be a good person). Some writers also argue for other types of individual climate duties, such as lobbying your government to introduce climate policies and helping the victims of climate change. Overall, most writers agree on the fact that individuals have at least some duties to take action against climate change, but disagreement remains about the nature and the extent of these duties.

Decline in carbon-intensive arrangements can help mitigate climate change
How can bioinspired nanofibers regenerate skin and aid wound healing?
Anesthesia with propofol could prime tumor cells for metastasis
Interface engineering in rechargeable batteries — A trade-off between functionality and detrimental ...