Climate change and the city

With increasing rates of urbanization and its detrimental effects on the environment, reducing the risk posed by "urban climate change" requires more research to prepare ourselves for an uncertain future. 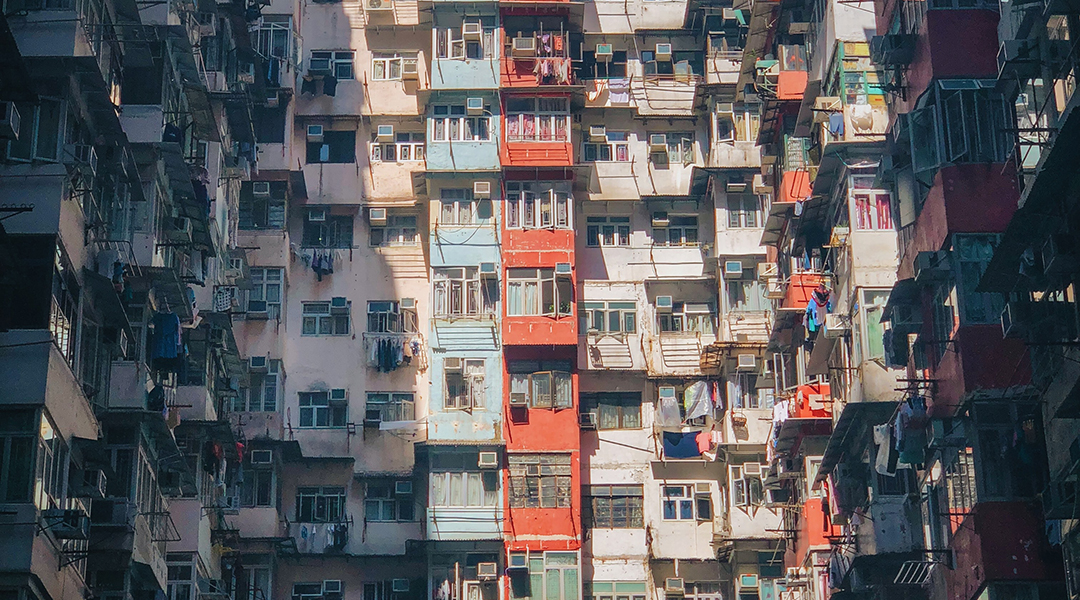 Two centuries ago, the British scientist Luke Howard first investigated the concept of “urban heat islands”, where temperatures are found to be higher on average in the city compared to rural areas. According to a new United Nations report, by 2050 there will be approximately 2.5 billion more people living in cities than there are today.

Growing urbanization concentrates the population, economic activity, and industry, and this changed landscape alters natural processes and interactions that take place between the atmosphere and the Earth’s surface, altering the region’s climate.

Scientists have found that seemingly small changes in temperature, precipitation, and air quality greatly increase the odds of extreme climatic disasters such as heat waves, urban flooding, and smog, which affects the health and safety of millions of people. Data gathered by the World Health Organization (WHO) shows that air pollution kills on average 7 million people globally every year.

But reducing the risks posed by urban climate change, compounded by global climate change, is a controversial topic for practitioners and politicians as it usually involves trade-offs. For example, in central London, drivers whose vehicles do not meet the set emissions standards must pay a substantial daily fee. This congestion charge increases commuting expenses for many but cuts toxic air pollution by 36%, according to a report published by London’s city hall. The sightly higher cost for idling drivers greatly benefits the most vulnerable population such as the very young and old, and those with coexistent lung and heart diseases.

A wide variety of research on urbanization and climate change has been published in recent decades, and has been growing steadily since the 1970s, where the average number of publications on the urban climate was two papers per year; a number that jumped to 51 in the 1990s. As a result, urban climatology has emerged as a subdiscipline of climatology in which researchers identify challenges and opportunities for developing resilient and sustainable cities to help prepare for an uncertain future.

A team of researchers from Saskatchewan, Canada, together with international collaborators, sought to identify new and emerging topics within urban climatology to explore possible gaps that need to be further addressed in the future. Their findings were published in the journal WIREs Climate Change.

Among them, the team identified secondary organic aerosols, greenhouse gas emissions, urban precipitation, and flood risk and adaptation as the most important topics that need to be incorporated into future policy and decision making platforms. These topics overlap with concerns surrounding greenhouse gas emissions and urban flooding, which call for deeper and wider interdisciplinary collaborations in urban climatology, particularly in the face of climate change. With the global consensus on the urgency of climate change, expanding urbanization and its environmental consequences has led to a growth in research aimed at monitoring and analyzing urban carbon emissions and ways to mitigate them in order to meet sustainability targets.

To adapt to climate change, urban regions will need to encourage more green initiatives such as incentivizing electric vehicles, have stricter regulations to discourage people from building on flood plains, and move away from a fossil fuel-based economy to one that focuses on renewable energy sources.

Indeed, electric vehicles can lower greenhouse gas emissions and reduce air pollution, killing two birds with one stone. Beijing, for example, which suffered from severe air pollution has improved its air quality and lowered carbon emissions by promoting electric cars through tax and license incentives in addition to other pollution reduction measures.

In another example, recent studies have also shown that urbanization increased the probability of the 2017 extreme flood events of Houston due to Hurricane Harvey by 21 times, which prompted city managers to make policies to preserve and restore prairie and wetlands while also restricting development in flood plains and flood-prone regions.

While these efforts are needed, our knowledge is still incomplete as we remain uncertain about how, where, and when the greatest impacts will be felt. This uncertainty challenges decision making, particularly in complex social-ecological systems such as cities.

Although dealing with future uncertainty will always be part of climate science, better decisions for adapting to urban climate change need to be based on data that is as accurate as possible. To increase accuracy, researchers need more frequent and geographically detailed field observations and to use high-resolution models that more realistically represent urban processes. For this to be realistic and successful, there needs to be wider collaboration among urban climatologists, decision makers, and social communities, as well as the translation of science knowledge into practice.