How do brown dwarves form, and in what parts of the galaxy? 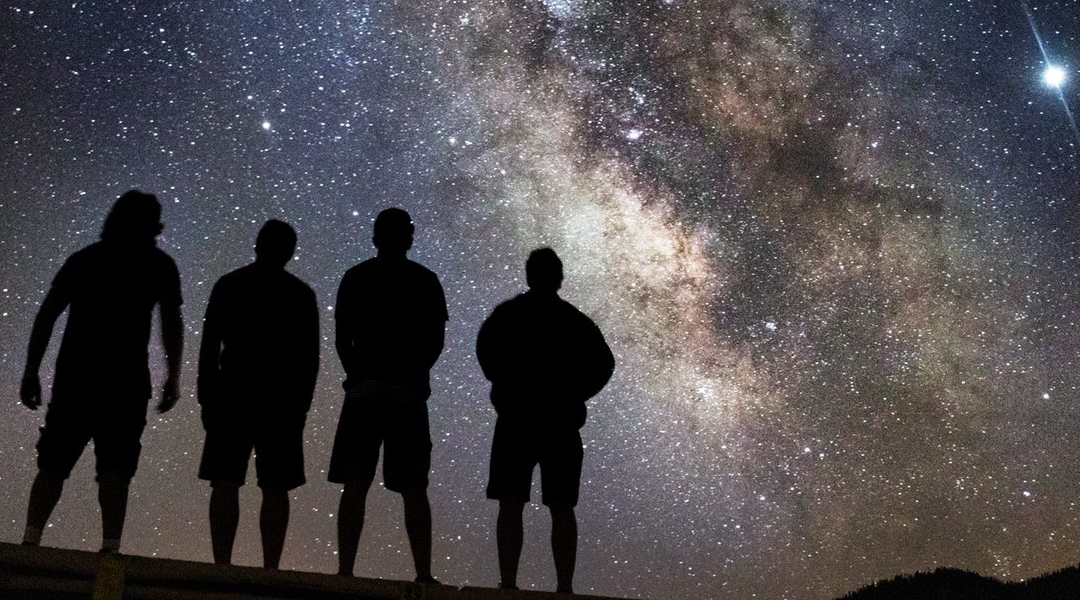 In stellar nurseries, clouds of matter flow through the vacuum of space. Over the course of time, under the pressure of gravity, these clouds can begin to condense around a centre. In the middle of this compacting cloud, the density of the matter increases and begins to warm. This process continues until the density and the heat is such that nuclear fusion begins and a star is born.

Except when it doesn’t.

Sometimes there isn’t enough mass in the cloud to produce the heat needed for star formation. When this happens, the result can be a brown dwarf, which doesn’t have enough mass to fuse hydrogen like a normal star. Instead, it fuses larger atoms, a process that does not generate as much energy, making brown dwarves much dimmer than stars.

Stellar nurseries are impossibly complex places in which multiple stars can be condensing at any given moment. In an environment that is home to so many massive objects, quite unusual events can take place. If a small star or a brown dwarf passes too close to another larger system, then the gravity of that system can cause the smaller one to disintegrate, with all its matter being sucked in to feed the larger star.

If a very small brown dwarf starts its life surrounded by stars, then according to this model of star formation, it would be expected to live a very short life.

Recently, NASA reported the discovery of a very small brown dwarf, found to be traveling through space with a larger companion. Finding two brown dwarves traveling together is not unusual. Connected brown dwarf systems have been found before, but what is unusual is the extremely small size of the companion.

This tiny brown dwarf was not found by professional scientists, it was found independently by three individuals who were taking part in a citizen science project called “Backyard Worlds: Planet Nine”.  As part of this project, volunteers examine “flip books” of interstellar pictures taken by satellites. The human eye is able to better detect planet like objects in these flip books than a computer. Since there are significantly more pictures of space than can be reasonably examined by the world’s population of professional astronomers, this task has been crowd sourced to anyone with the curiosity and enthusiasm to take part.

If a citizen scientist thinks that they’ve found something interesting, they submit a form entitled “think you’ve got one” to the team running the project, who then investigate further and decide whether to prioritize the data.

In this case, the three users identified the tiny brown dwarf and its larger traveling partner. This discovery was labeled a high priority, with the professional astronomers involved realizing that while the large brown dwarf had been previously cataloged, the tiny one had never been seen before.

The implications of this discovery were clear as Marc Kuchner, an astrophysicist and citizen science officer for NASA’s Science Mission Directorate explains, “While there are a handful of young pairings that rival this mass and separation, there is no known older system that rivals it, which raises the question: how and why did this cosmic pair survive?”

The team performed a detailed statistical analysis to ensure that the two objects really were traveling through space together and the results were not random. Once that was done, all that remained was to offer speculation as to how such a system could form.

Perhaps the brown dwarves formed in a dense area that somehow dispersed before the tiny one could be ripped apart, or perhaps there are hidden complexities inside the system that allowed it to form. Until more data can be found, these questions will remain tantalizingly open. But if you would like to help find the answers, the tools are just a click away.

Never-before-seen detail of the center of our galaxy
Hubble celebrates its 30th anniversary with a tapestry of blazing starbirth
Better than reality: NASA scientists tap virtual reality to make a scientific discovery
Dark matter from quantum gravity