A "rattling" observed in the crystal structure of cesium lead iodide perovskites is thought to be the long sought-after answer to as to why the material is so unstable. 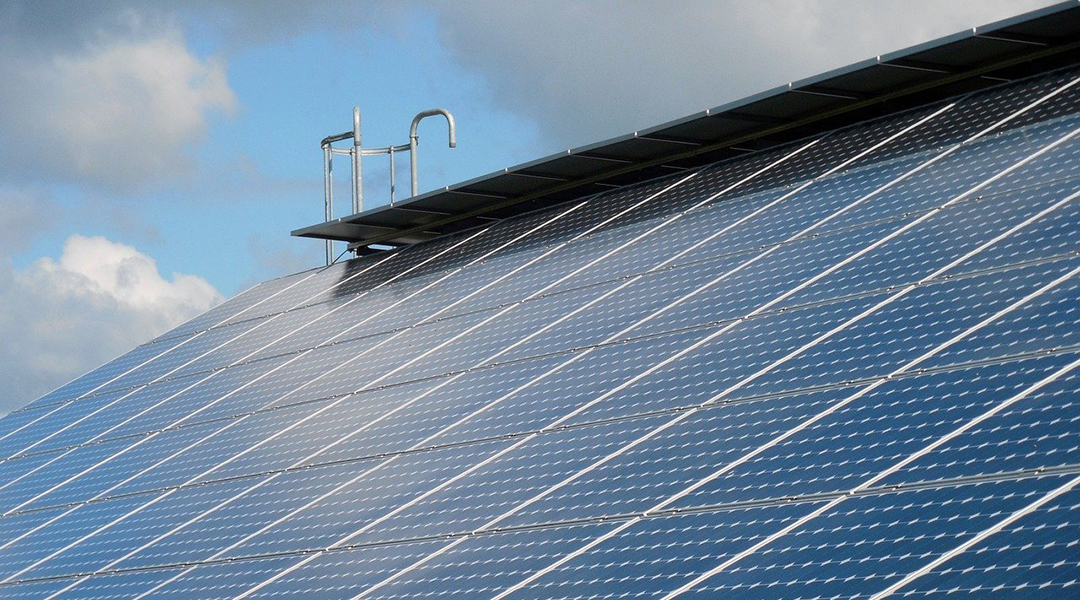 Researchers in the Cava Group at Princeton University have demystified the reasons for instability in cesium lead iodide perovskites, a type of inorganic perovskite that has attracted wide attention for its potential in creating highly efficient solar cells.

Using single crystal X-ray diffraction and an analysis of the distribution of distances between atoms using an experiment called X-ray pair distribution function measurements, the team of researchers were able to detect that the source of thermodynamic instability in the halide perovskite, cesium lead iodide (CsPbI3), is the inorganic cesium atom and its “rattling” behavior within the crystal structure.

Daniel Straus, a postdoctoral research associate and lead author on the paper, explained that while cesium occupies a single site within the structure at temperatures below 150 K, it “splits” into two sites above 175 K. Along with other structural parameters, this suggests evidence of the rattling behavior of cesium within its iodine coordination polyhedron. In addition, the low number of cesium-iodine contacts within the structure and the high degree of local octahedral distortion also contribute to the instability.

In the study, single-crystal measurements were used to characterized the average structure of the material, while the X-ray pair distribution function allowed researchers to determine the behavior of the structure on the length scale of the unit cell — the smallest repeating unit in a crystal. “When the X-ray beam bounces off the sample, it produces a pattern characteristic of the atomic arrangement of the material,” said Milinda Abeykoon, one of the study’s collaborators. “This gives us the possibility to see not only what is happening at the atomic scale, but also how the material behaves in general in one measurement.”

It is on this local level that the high degree of octahedral distortion became obvious, said Straus.

The room-temperature metastability of CsPbI3 has long been a known factor, but it had not previously been explained. “Finding an explanation for a problem that so many people in the research community are interested in is great, and our collaboration with Brookhaven has been beyond fantastic,” said Robert Cava, the Russell Wellman Moore Professor of Chemistry, an expert in synthesis and structure-property characterization.

Currently, the dominant halide perovskite in solar energy conversion applications is based on methylammonium lead iodide, an organic-inorganic hybrid material that has been incorporated into solar cells with certified efficiencies of 25.2%; this rivals the efficiency of commercial silicon solar cells. While this “remarkable” efficiency drives interest, methylammonium lead iodide suffers from instability problems thought to originate from the volatile nature of the organic cation.

To correct this problem, researchers have attempted to replace the organic cation with inorganic cesium, which is significantly less volatile. However, unlike methylammonium lead iodide, the perovskite phase of cesium lead iodide is metastable at room temperature.

“If you want to make a solar cell with unmodified cesium lead iodide, it’s going to be very hard to work around this and stabilize this material,” said Straus. “You have to find a way to stabilize it that works around the fact that this cesium atom is a little bit too small. There are a couple ways people have tried to chemically modify CsPbI3 and they work okay. But there’s no point in just trying to make solar cells out of this bulk material without doing fancy things to it.”