Chemists find a use for nuclear waste

Chemists have found a new use for the waste product of nuclear power. 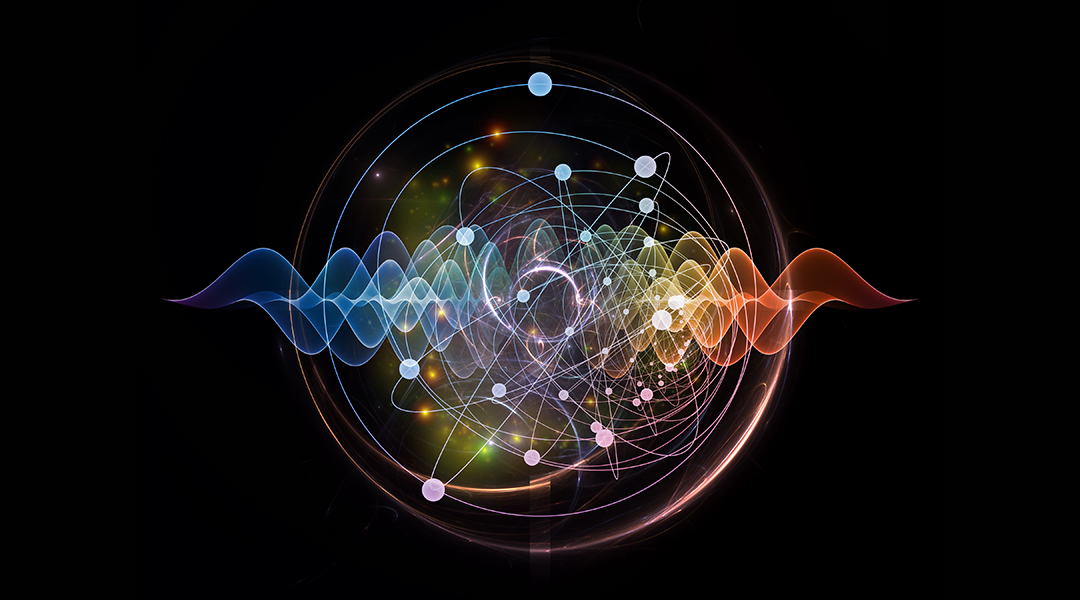 Chemists have found a new use for the waste product of nuclear power — transforming an unused stockpile into a versatile compound which could be used to create valuable commodity chemicals as well as new energy sources.

Depleted uranium (DU) is a radioactive by-product from the process used to create nuclear energy. Many fear the health risks from DU, as it is either stored in expensive facilities or used to manufacture controversial armor-piercing missiles.

Now, in a paper published in the Journal of the American Chemical Society, Professor Geoff Cloke, Professor Richard Layfield, and Dr Nikolaos Tsoureas, all at the University of Sussex, have revealed that DU could, in fact, be more useful than we might think.

By using a catalyst which contains depleted uranium, the researchers have managed to convert ethylene (an alkene used to make plastic) into ethane (an alkane used to produce a number of other compounds including ethanol). Their work is a breakthrough that could help reduce the heavy burden of large-scale storage of DU, and lead to the transformation of more complicated alkenes.

“The ability to convert alkenes into alkanes is an important chemical reaction that means we may be able to take simple molecules and upgrade them into valuable commodity chemicals, like hydrogenated oils and petrochemicals which can be used as an energy source,” says Layfield. “The fact that we can use depleted uranium to do this provides proof that we don’t need to be afraid of it as it might actually be very useful for us.”

Working in collaboration with researchers at Université de Toulouse and Humboldt-Universität zu Berlin, the Sussex team discovered that an organometallic molecule based on depleted uranium could catalyze the addition of a molecule of hydrogen to the carbon-carbon double bond in ethylene — the simplest member of alkene family — to create ethane.

“Nobody has thought to use DU in this way before,” says Cloke. “While converting ethylene into ethane is nothing new, the use or uranium is a key milestone.

“The key to the reactivity were two fused pentagonal rings of carbon, known as pentalene, which help the uranium to inject electrons into ethylene and activate it towards addition of hydrogen.”

Originally published by the University of Sussex

A glimpse inside a working battery
A powerful underwater glue inspired by barnacles and mussels
Neural networks overcome the setbacks of current computational drug discovery
Drinking coffee out of coffee: The material potential of spent coffee grounds