Understanding why some people are especially vulnerable to climate change is an important step toward developing effective climate change response measures. 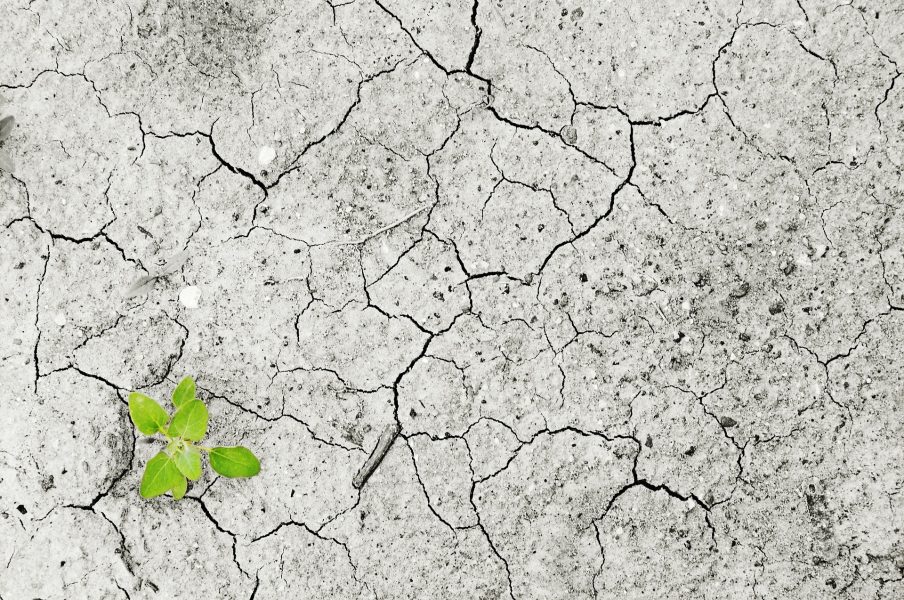 Climate Change is a global problem, so why are some people more vulnerable than others?

While the impacts of climate change affect everyone on earth, it is clear from events like Hurricane Katrina that some social groups experience greater loss of resources and greater impacts to livelihoods and cultural identity than others. Understanding why some groups are especially vulnerable to climate change is therefore an important step toward developing effective climate change response measures.

Differential vulnerability to comparable levels of physical change is primarily a function of social rather than physical factors. However, scientific and technical approaches to climate change continue to dominate, leaving the underlying social drivers of vulnerability largely unaddressed.

A group of social scientists has tried to help address this issue by highlighting some of the key processes that underpin uneven vulnerability to climate change.

Aerial view of Kivalina Island, where an Alaska Native Village is grappling with threats to its territory and cultural practices due to accelerated warming, severe storms, and coastal erosion. The community of nearly 400 people has struggled to gain political representation, particularly with respect to its plan for relocation.

First, tangible and intangible resources, including insurance and emergency response systems, play an important role in determining people’s exposure and sensitivity to climate impacts. Yet, access to resources can vary tremendously between groups as a result of racial and gender discrimination, poverty, unequal social power, and other social processes of marginalization and disenfranchisement.

Similarly, representation and empowerment in governance are fundamental parts of why there are such stark differences in the vulnerability of different social groups. Power differentials drive who receives the benefits of government policies and who may be disenfranchised by them.

Culture also frames how individuals perceive and explain their environments, and affects who is sensitive and exposed to environmental change and how they experience exposure.

Finally, knowledge and information directly and indirectly shape how people understand and prepare for climate risks. The ability to mitigate vulnerability is affected by various aspects and types of knowledge, including knowledge transmission, social memory, and traditional ecological knowledge.

Together, social scientific approaches to human vulnerability draw vital attention to the root causes of climate change threats and the reasons that people are forced to adapt to them.