Chinese scientists produced composite ingots made from different aluminum alloys with the potential for a great deal of commercial use. 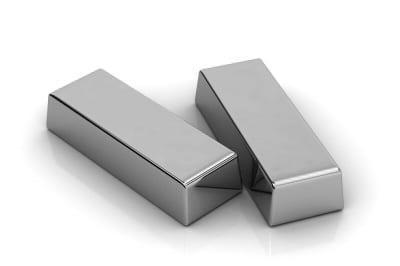 Due to their high strength and improved corrosion resistance, bimetallic composites have been widely used in industries – compared with those obtained in monolithic alloys. During the past several decades, many methods of producing multilayer composite ingots have been developed, involving diffusion bonding, explosive cladding, rolling, and casting.

To produce brazing sheets for instance, composite ingots composed of different aluminum alloys can be used. Brazing sheet consists of a lower melting point alloy clad to a higher melting point, brazeable alloy core. Such a heat exchanger material can be applied in heat exchanger system of automobile. Furthermore, this aluminum composite material can be used for several applications and would have a large commercial market.

Thus, H. Jiang and J. Cui from the Northeastern University in Shenyang, China, study on casting composite ingot of different aluminum alloys. In a recently released paper, they report on two kinds of equipments that they have designed for casting composite ingots. Jiang and Cui prepared three-layer ingots of two different aluminum alloys by the direct-chill (DC) semi-continuous casting process. In addition, they proposed also a new idea of a solid supporting layer.