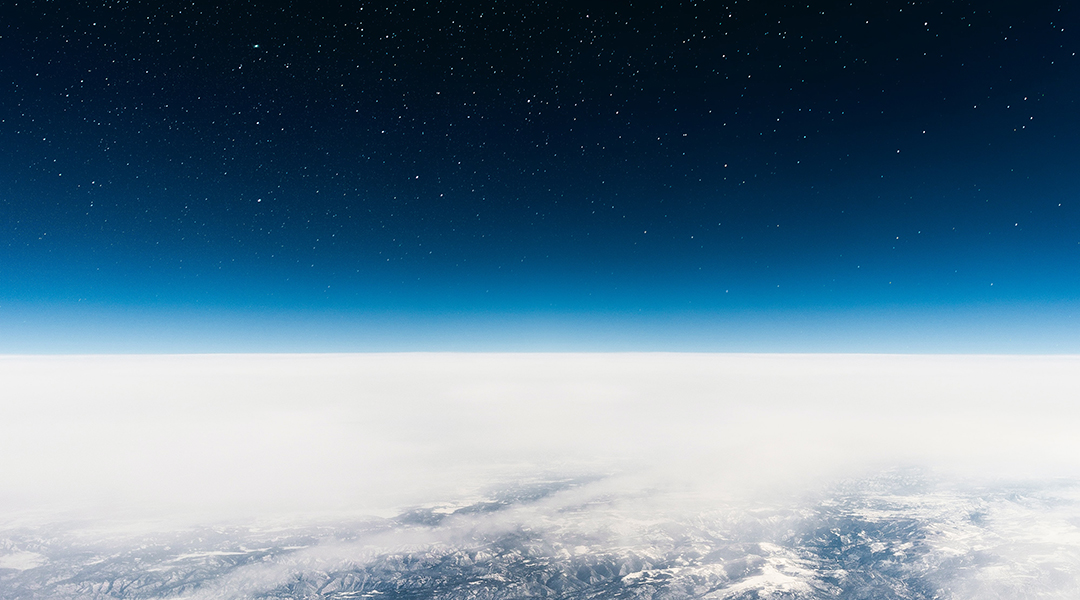 The US Secretary of Energy, Jennifer Granholm, has drawn a line in the sand and launched a powerful salvo aimed at atmospheric carbon dioxide (CO2) and, in doing so, has thrown a lifebuoy into the sea of greenhouse gases in which we are all drowning.

Head of the US Department of Energy, Granholm wields formidable power and brings considerable resources to the climate fight. Called the “Carbon Negative Earth Shot”, it is an all-hands-on-deck, code-red call to fast-track development of innovative CO2 removal technologies that can efficiently remove and sequester gigatons of anthropogenic CO2 emissions at a cost of less than $100/ton by mid-century. The vision is to create a global CO2 capture, sequestration, and utilization industry that will have a chance to make net-zero by 2050 a reality.

With atmospheric CO2 concentrations set to soon top 420 ppm, there are upwards of 1,000 gigatons that need to be removed to stem the tide against climate change. It is a big challenge that will need the participation and cooperation of the entire global community.

As COP26 has shown us, this is not always easy. However, as we all know, every journey begins with one step and the U.S. Department of Energy is known to take long strides. With this push, it is likely that others will follow.

The U.S. Department of Energy has delineated four pivotal metrics to judge the creation and growth of reliable carbon negative technologies at a scale able to achieve meaningful results:

It is an all-government approach, which will also engage environmental groups, academia, industry, labor organizations, and community stakeholders. Success in this endeavor requires urgent development, manufacturing, and implementation of practical carbon removal, storage, and utilization technologies that demonstrate annual gigaton CO2 removal capability. This needs to be done without consuming huge portions of the limited global renewable energy supplies, which would then thwart our efforts at decarbonization or maintaining stable energy deliveries.

Within the well-used phrase, “carbon removal and storage”, only the carbon removal part is much of a challenge. Indeed, with over a century of oil wells being drilled from one “corner” of the Earth to the other, fittingly, we have enough storage capacity to put trillions of tons of CO2 back where it was originally obtained, let alone the billions that are needed.

Carbon removal comes in a variety of flavors nowadays but the main focus for purposes of scalability has been on direct air carbon capture. First proposed by Klaus Lackner and colleagues in 1999, these systems are a form of carbon removal comprised of a plurality of chemical and mechanical devices which capture CO2 directly from the atmosphere.

Commercial-scale direct air carbon capture is currently being done by companies such as ClimeWorks (Switzerland, Iceland) and Carbon Engineering (British Columbia, Texas), and these companies will soon be at the megaton level of capture.

This is a real step in the right direction. The big question is, which of the carbon capture technologies can deliver on their promises?

Without partiality, we have placed our bets on a freshly minted start-up known as CO2Rail. They provide a novel and bold way in which our existing global rail infrastructure can be used to harvest CO2 from the ambient air at the gigaton scale without any need for external energy inputs.

Given the rarity in which feasible macro-scale solutions to the climate crisis are being developed, this technology is indeed something to get excited about.

Specifically, the CO2Rail system uses specially designed rail cars containing direct air carbon technology, which are incorporated into already running trains in regular service. The CO2Rail system powers itself through the substantial regenerative braking energy generated from stopping or slowing an entire train many times per day. Moreover, CO2Rail cars can even be configured to remove carbon emissions from the train itself — creating the world’s first large-scale carbon-negative mode of transportation.

This technology addresses many of the practical challenges associated with scaling direct air carbon capture systems, including historic energy demands, high land-use requirements, and hard economic costs. CO2Rail eliminates or drastically improve upon all these metrics and comes together with positive feedback loops and an extensive list of adjunct benefits. It is not often that in solving one problem, an unrelated challenge can be improved upon; but that is indeed the case.

For example, if there is a strong global push that shifts business toward rail and away from other, less efficient forms of transportation, an exponential positive feedback loop would be created in the reduction of CO2 emissions while simultaneously enhancing CO2 removal from increased deployment of CO2Rail technology.

Increased rail traffic also brings with it reduced traffic congestion, accidents, and highway fatalities, increased workforce productivity, and overall quality of life. Moreover, it would create legions of skilled, high-paying jobs over the next decades, which would, in turn, build legislative, popular, and corporate support of climate change mitigation and carbon removal programs. In this way, we can see that the system will not only directly remove gigatons of CO2 from the atmosphere, but also indirectly reduce truck, plane, and even auto-related emissions and increase overall quality of life as a result of its broad deployment.

For instance, it has recently been reported that land-based direct air capture deployment will likely consume as much as 25% of our global energy capacity by 2100 if we are to adequately address climate change. This will soon place us into a quintessential “catch-22” where we either surrender to this global energy demand or suffer the consequences of a dangerously warming planet.

CO2Rail technology may very well provide us a much needed third option and it just might be the single most important weapon we have in our arsenal to win this planet-scale fight.

The timing of the Department of Energy’s Carbon Negative EarthShot could not be better for those actors poised and passionate to rise to this grand task, but they need all our support to make it happen.

Finally, the U.S. Department of Energy is due a resounding round of applause for this bold effort to tackle climate change on the local level. As the recent COP26 has made clear, there is no shortage of political operatives willing to discuss climate change with singular purpose and great urgency under the bright lights and TV cameras of the international stage, but not too many that actually return home and continue to act with the same purpose and urgency on a local level.