Researchers at Hokkaido University call into question the strong and stable image of the carbon-carbon single bond. 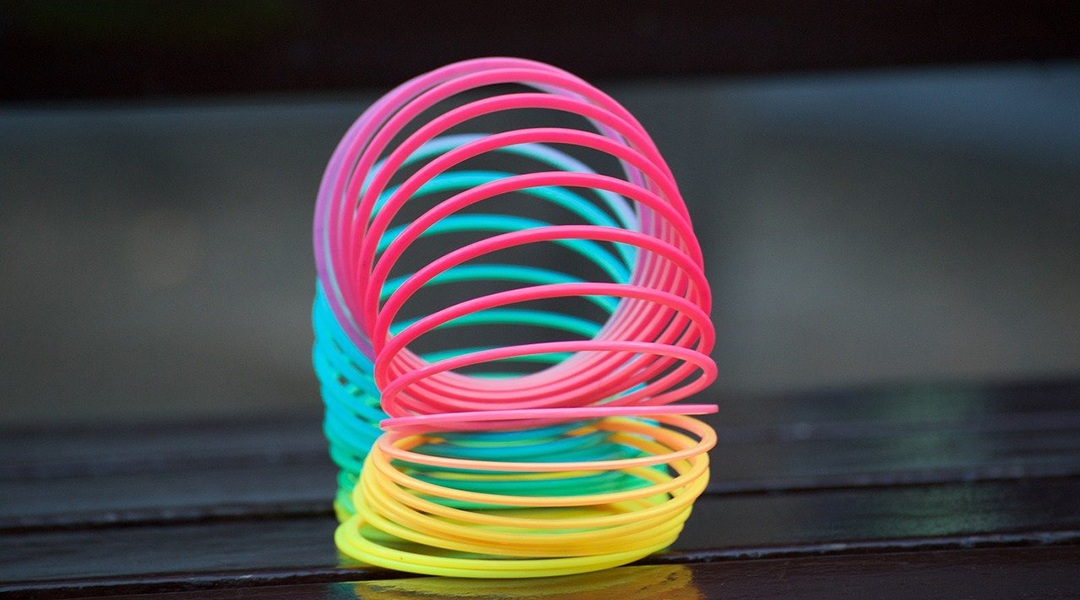 Carbon is perhaps one of the most versatile element in the periodic table. We know that its unique electron configuration allows it to form the strongest substance found in nature, and also one of the weakest, where atomically thin layers of it can be brushed off with ease by dragging it across paper. When not bonding just to itself, it gives rise to a countless multitude of molecules and compounds, without which, life as we know it would not exist. All of this is possible because the carbon-carbon single bond (C–C) is one of the most stable and robust known to chemists. This gives C–C one of the most stable bond lengths known, in contrast to other atoms whose covalent bonds can be a lot more flexible; more like springs than taut cables.

But now researchers have found that this view of the C–C bond isn’t as simple as once thought. In a paper published in Angewandte Chemie, Yusuke Ishigaki and his team at Hokkaido University synthesized a compound which for the first time shows C–C covalent bonds that are able to stretch and contract to unprecedented lengths whilst still retaining their covalent character.

The nature of chemical bonding has long been a contention for theorists. Whilst there is broad consensus on the main two types existing — atoms can bond either ionically or covalently — other kinds of bonding (metallic, hydrogen, intermolecular) complicate this simple picture of two distinct types of bonding and the boundary between ionic and covalent bonding can become less clear. Despite this complication, we thought we were in simple territory with the C–C single bond; Ishigaki’s team might have blown that simplicity out of the water.

The C–C bonds they measured exceeded 0.18 nm, compared to the normal 0.154 nm for the C–C bond. This may sound like only a small change, but in the context of organic chemistry, this magnitude of change can have huge effects on a chemical’s structure and therefore properties.

The team found this bond flexibility by designing and synthesizing an organic compound that self-assembles into a cage-like structure (cyclizes) when exposed to light. They then focused on the bond length between two particular carbon atoms at this molecule’s core using X-ray analysis and Raman spectroscopy, and found this cyclization process had contracted this bond. Upon heating, this process is reversible, and this C–C bond increases.

Ishigaki and his team believe this is an entirely new phenomenon, and it could potentially re-write our understanding of carbon chemistry, since this bond flexibility apparently gave rise to emergent properties of this compound. They found that this reversible expansion and contraction of the C–C bond changes the compound’s oxidation potential by more than 1 eV.

The researchers say that synthesizing compounds with even longer C–C bonds may lead to more unexpected characteristics and applications through major changes in their properties.

The field of organic chemistry has already led to plethora of compounds with more surprising and significant properties that have changed the world of materials science, medicine, and life science. All these advances were done with an element whose bonding characteristics we assumed to be straightforward and rigid. With this new result, and the implications it has on just this one compound, the possibilities of yet-to-be-discovered organic compounds could be stretched further to the limits of our imaginations.