The 2018 water crisis that drew the world's attention was the worst on record, threatening 4 million people. 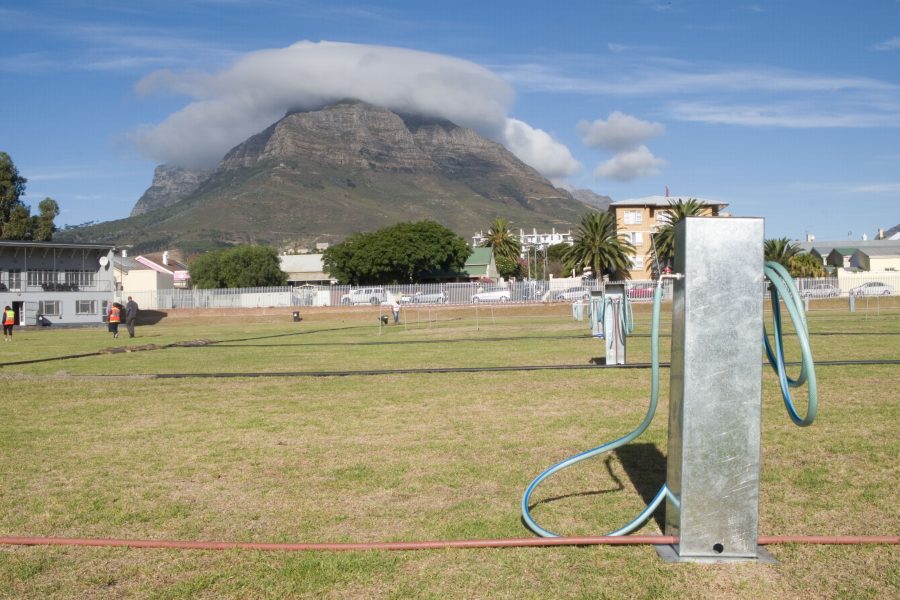 In early 2018, Cape Town made the international front-page news with a record-breaking drought that threatened the water supply of four million people. The city’s mayor announced that “Day Zero” was only weeks away, at which point households’ water supply would be shut off and residents would be required to queue at public taps. Through a combination of severe restrictions, communication campaigns, heroic water conservation efforts by the city’s residents, and transfers from agricultural reservoirs, the city managed to avoid disaster.

What led to this water crisis and what can be learned from it? 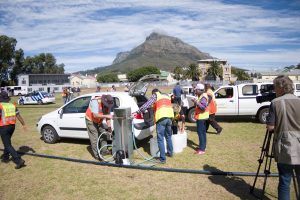 Since its foundation in the 17th century, Cape Town’s relation to water has been fraught with racial inequality and disputes over its limited supply. This culminated during apartheid in 1948-1994, when the ruling Nationalist party passed policies meant to segregate people based on skin color. This forced hundreds of thousands of “colored” and black Capetonians to move to areas with inferior access to water and sanitation as well as regular exposure to flooding during winter rains.

In the 25 years since democracy was installed, ambitious goals have been set to improve conditions for those most disadvantaged during apartheid. However, municipalities have struggled to provide adequate support, especially in the rapidly growing informal settlements. While the public taps in informal settlements were not subject to restrictions during the recent crisis, many such areas were still impacted by the drought response as pressure management left some taps dry.

High water tariffs were also harder for poorer households to absorb, particularly since they often contained a larger number of residents relying on the same connection and could not as easily reduce water consumption. Meanwhile, many affluent households with fewer members could cut less critical uses, such as gardening and swimming pools, and had the resources to install private boreholes and rainwater harvesting systems to mitigate some of the drought’s impacts.

The municipality’s efforts to reduce excessive water use included installing devices to limit households’ consumption beyond certain levels. While this targeted all areas of the city during the peak of the crisis, many low-income households had been incentivized to accept devices for over the last decade. Frustration over malfunctioning devices, a lack of accessible information, and increasingly frenzied media reports of an impending “Day Zero”, combined to erode public trust in authorities even as winter rains provided relief.

After several years of water crises and decades of unresolved water injustice, Cape Town is currently developing new water and resilience strategies. The historical overview of the city’s water challenges provided in this WIREs Water review should help to facilitate this process.

It is clear that sustainable water governance needs to acknowledge the interrelated threats of drought and flooding, as well as the history that underpins them.

Water Management in Ancient Cities Can Help Plan for Future Vulnerability
Climate change to create farmland in the north, but at environmental costs
How Demographics Dictate Vulnerability in Natural Disasters
Freshwater in the seabed: An opportunity for creative solutions