Can We Manage Adaptation to Climate Change?

Adaptive Management has emerged as a promising approach to dealing with the complexity of the economic, political and ecological systems we live in. 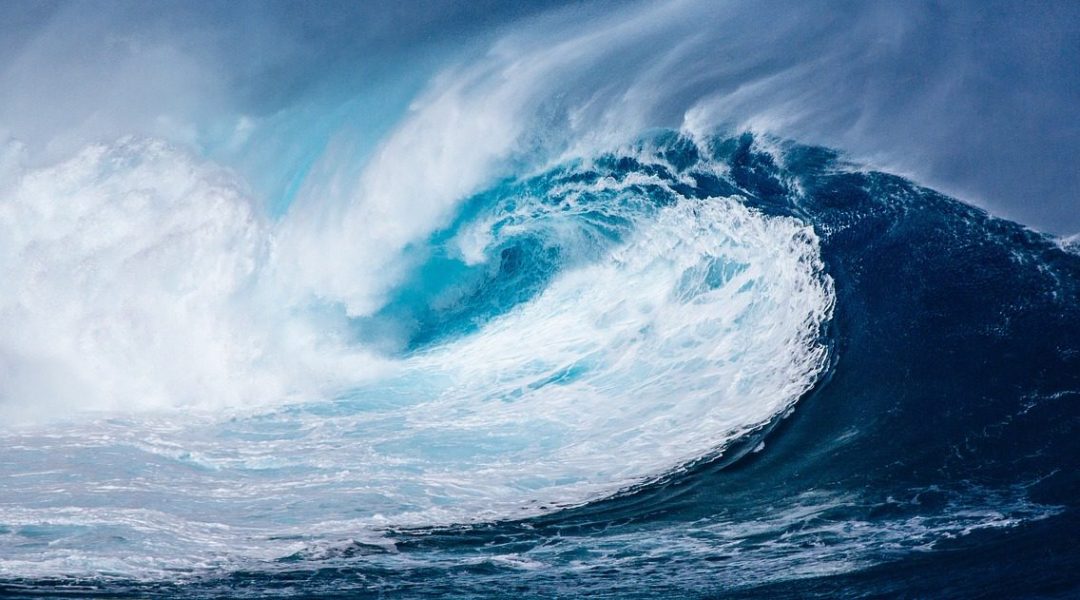 Adaptive Management (AM) has emerged as a promising approach to dealing with the complexity of the economic, political and ecological systems we live in, especially in the context of how we adjust to climate change. AM proposes to manage climate change by experimenting, learning and reflection. Society needs to monitor autonomous or human-induced changes and change behavior based on incoming information, adjusting the course all the time. When systems are complex and highly interdependent, everything interacts with everything else in unpredictable ways, resulting in surprising emergent outcomes. This means we cannot seriously seek to control and steer the systems we live in.

At the same time, many scientific proposals for dealing with climate change im

ply that control is possible: if we do x then we manage to control global temperature rise to y. AM indeed seems a better way to deal with the unpredictability of the complex systems we live in.

However, as explained in a WIREs Climate Change article, AM ignores another important characteristic of our world: it is thick with politics. This becomes particularly obvious when attempts are made to make AM ‘land’ in actual reality. AM needs to be ‘translated’ from abstract models into actual interventions on the ground because solutions for a ‘better world’ cannot be universal, as they are not the same everywhere. In that process, it gets negotiated and transformed. This also means (re)negotiating priorities. These may turn out to be different from the AM goals, especially when it comes to choosing between economic and ecological goals, and solutions that benefit some groups in society are detrimental to other groups.

The systemic functionalism of AM-as-(green)-policy-prescription is far removed from the messy plurality of real worlds of social deliberation and praxis where people adapt to change. In much AM literature, climate change is seen as too important to leave to political processes. In the name of global human and environmental security, AM is presented as an immediate, urgent, life-and-death challenge that merits our all-out effort.

However, many citizens do not see climate change as a ‘clear and present danger’ and want to get on with their lives like before. While the academic community may have arrived at some sort of consensus on climate change, there is no clear-cut consensus in other arenas, such as the media, the political and social spheres, on what to do, if anything, to deal with climate change.

A fundamental issue is therefore whether AM as currently understood is ethically and politically acceptable and desirable. Ethics comes into play because AM requires experimental spaces to pilot new approaches and ideas, and to promote their spread to push the system towards a more sustainable state.

Complexity however means we cannot carry out controlled lab experiments: complex systems can neither be calibrated nor controlled, condemning the researcher to trial-and-error in the field. Large-scale (global, national, biome) social experimentation; however, raises a fundamental ethical issue: the (lack of) informed consent of the ‘subjects’ of experimentation. AM requires a high degree of flexible adaptiveness from those its targets in its experiments. Its focus on system stability and experimentation assumes consent to potentially radical interventions while leaving the ground rules of the current global system, which promotes grossly unequal exploitative outcomes, untouched.

If AM systems thinking has the survival of the system as its key concern, this means that AM is considered successful if the system as a whole survives, never mind the well-being of its constitutive elements (citizens). As in ultraliberal market ideologies, there is a genuine risk that the weakest, the more vulnerable are sacrificed in AM so that the stronger can adapt. Certain groups will disproportionally and continuously find themselves in far more vulnerable positions than others. AM-as-scientific-recipe can end up, and may already have ended up, condoning or being co-opted by an ideology that believes in the ‘invisible hand’ of the global market and consequent state retrenchment.

This begs the question whether we should not seek to adapt our systems to the structural vulnerabilities and capacities of the people involved rather than the other way round? When making recipes for AM, then, we should pause to ask ‘whose system counts?’ The very effort of blocking out politics renders AM itself a highly political concept as it tends to tacitly build on and reproduce given power relations. Making the political explicit may enable actors to question these power relations or, indeed, the system boundaries defining the ‘box’ within deliberations can take place. After all, climate adaptation is already happening in the real world through ‘organized improvisation’. This is not much helped by AM science if it continues to reason in terms of abstract systems in a seemingly apolitical manner.