What Can Scientists Do to Help Policy-Makers Understand Ambitious Climate Change Mitigation Goals?

A paper by James et al. provides an overview of methods to identify regional climate responses to global warming targets. 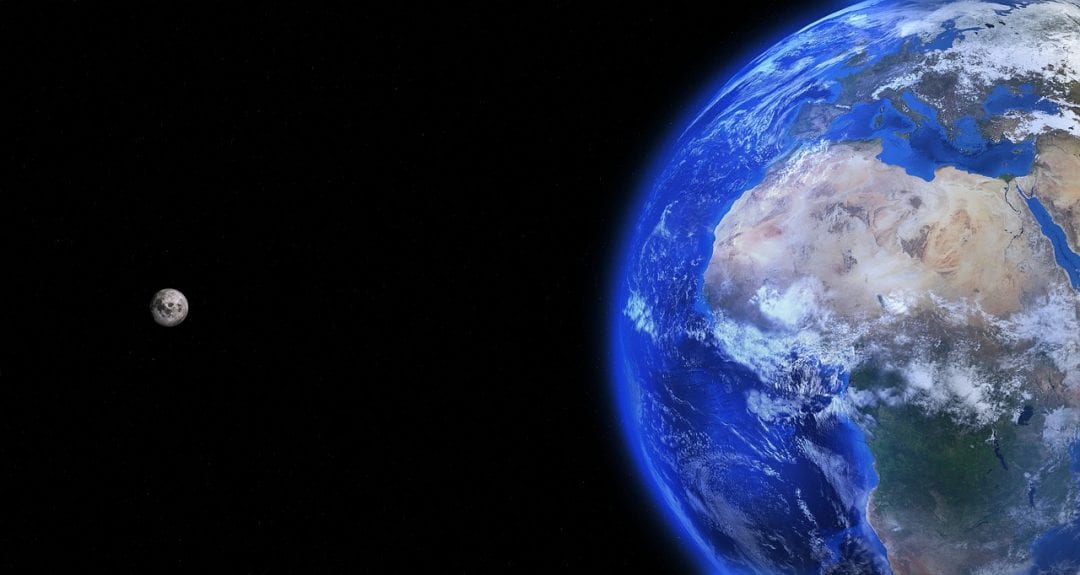 For many years, policy-makers have been debating how to avoid dangerous human interference with the climate system, as part of the United Nations Framework Convention on Climate Change (UNFCCC).

Often, 2°C of global warming above preindustrial levels has been used as a benchmark for danger, and countries have been encouraged to reduce their carbon emissions in order to avoid going beyond 2°C. However, many vulnerable countries and climate campaigners have been pushing for more ambition, saying that 2°C of warming would be too much, and calling for “1.5°C to stay alive”.

In 2015, when climate negotiators gathered in Paris, they made a landmark agreement, aiming to hold the increase in global mean surface air temperature to well below 2°C relative to preindustrial levels and to pursue efforts to limit it to 1.5°C. As part of the outcomes of Paris, policy-makers also recognized the need for more information about 1.5°C, and invited the Intergovernmental Panel on Climate Change (IPCC) to produce a special report about 1.5°C.

Plans for this IPCC Special Report are now underway, and one chapter will be about the potential impacts of 1.5°C, including a comparison with 2°C. This chapter could provide important information for policy-makers on what science can and cannot say about impacts avoided by limiting warming to 1.5°C; and thus influence the ambition to meet this goal.

At the moment there is relatively little research comparing 1.5°C with 2°C. Variations between temperatures in which climate change is kept to low levels are not typically the key focus of climate change projection and impacts research, which more commonly aims to understand impacts at much higher levels of warming. Scientists therefore have quite a bit of work to do for the Special Report, and quickly, as the report needs to be finished in 2018.

Given the relative lack of attention to this issue, and the urgency to provide information to policy-makers, it is timely to consider what kind of scientific research might fill in some of the gaps. In a new focus article in WIREs Climate Change, Rachel James and colleagues review scientific methods for identifying climate change signals at 1.5°C and 2°C.

As outlined in the paper, there has been recent work which finds important differences between 1.5°C and 2°C, but there are also large gaps and uncertainties. This is partly due to the challenge of using existing climate model experiments, which were not designed to model 1.5°C and 2°C worlds.

The paper identifies four methods to address these challenges, and also highlights the availability of new climate model experiments, which are rapidly becoming available, and could generate much more information about the difference in the risk of extreme weather events between 1.5°C and 2°C, such as changes in the probability of heatwaves, flooding, and drought.

There are also some uncertainties which it will be difficult to resolve in time for the 2018 report. Scientists can use models to estimate the implications of 1.5°C and 2°C of warming, but those models might not include important feedback effects in the earth system, for example the potential for rapid ice sheet melt. Furthermore, the local impact of a 1.5°C and 2°C warming might not only depend on the amount of greenhouse gas emissions and resulting global warming, but also on other human influences. For example, limiting to 1.5°C or 2°C might require mitigation technologies such as large scale afforestation, changes in land use to support bioenergy, which could have their own implications for the regional climate.

Clearly, there are many factors to consider when trying to compare the impacts of 1.5°C or 2°C. The paper by James et al. provides an overview of some of the methodological issues, and could be a useful resource for those aiming to contribute new research to the IPCC Special Report.